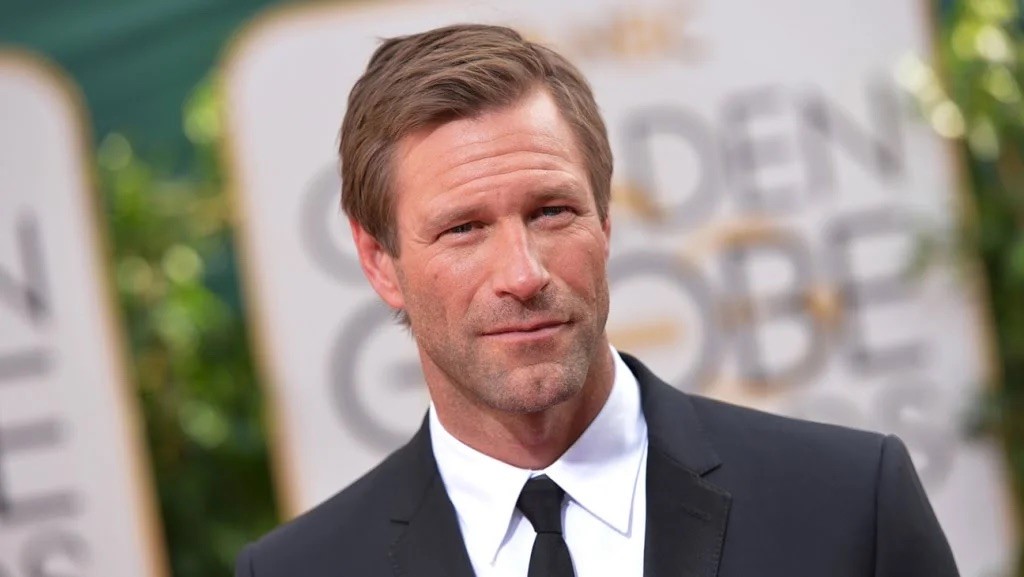 EXCLUSIVE: Aaron Eckhart has boarded the pugilist thriller Rumble Through the Dark based on the Michael Farris Smith novel The Fighter.

Smith adapted his own novel and Graham Phillips & Parker Phillips (The Bygone) will direct. Foresight Unlimited is introducing the movie for foreign buyers at the Virtual Cannes Market. Elevated’s Cassian Elwes is producing and will rep the pic for U.S. sale along with CAA Media Finance.

Rumble Through the Dark is set in the dark landscape of the Mississippi Delta, where a former bare-knuckle fighter (Eckhart) must win one last fight to pay off his debts to the local mob boss and save his childhood home—the stakes nothing less than life or death. Cameras roll at the end of July in Natchez, MS.

The directors said: “We are thrilled to be making this film with Aaron and with the support of Cassian Elwes and Tate Taylor and his team. For us, this story is about the love between a mother and a son, and the lengths one will go to find redemption. We can’t think of anyone better positioned to portray the role of the fighter than Aaron.”

Eckhart is represented by CAA and Hirsch Wallerstein Hayum Matlof and Fishman, and Smith by UTA and Silver Lake Entertainment.

Foresight Unlimited is a Chicken Soup for the Soul Entertainment company.

Scott Disick Reportedly Buys A $57K Photograph For GF Amelia Hamlin’s 20th Birthday Gift — See Pics
‘Pee-wee’s Playhouse’ Genie John Paragon Dead at 66
What Father’s Day is like when you’ve lost your dad
Jared Kushner Is Writing “the Definitive” Book About the Trump Administration, i.e. Fiction
Time on BBC One: Will there be another series – and what are Sean Bean and Stephen Graham in next?