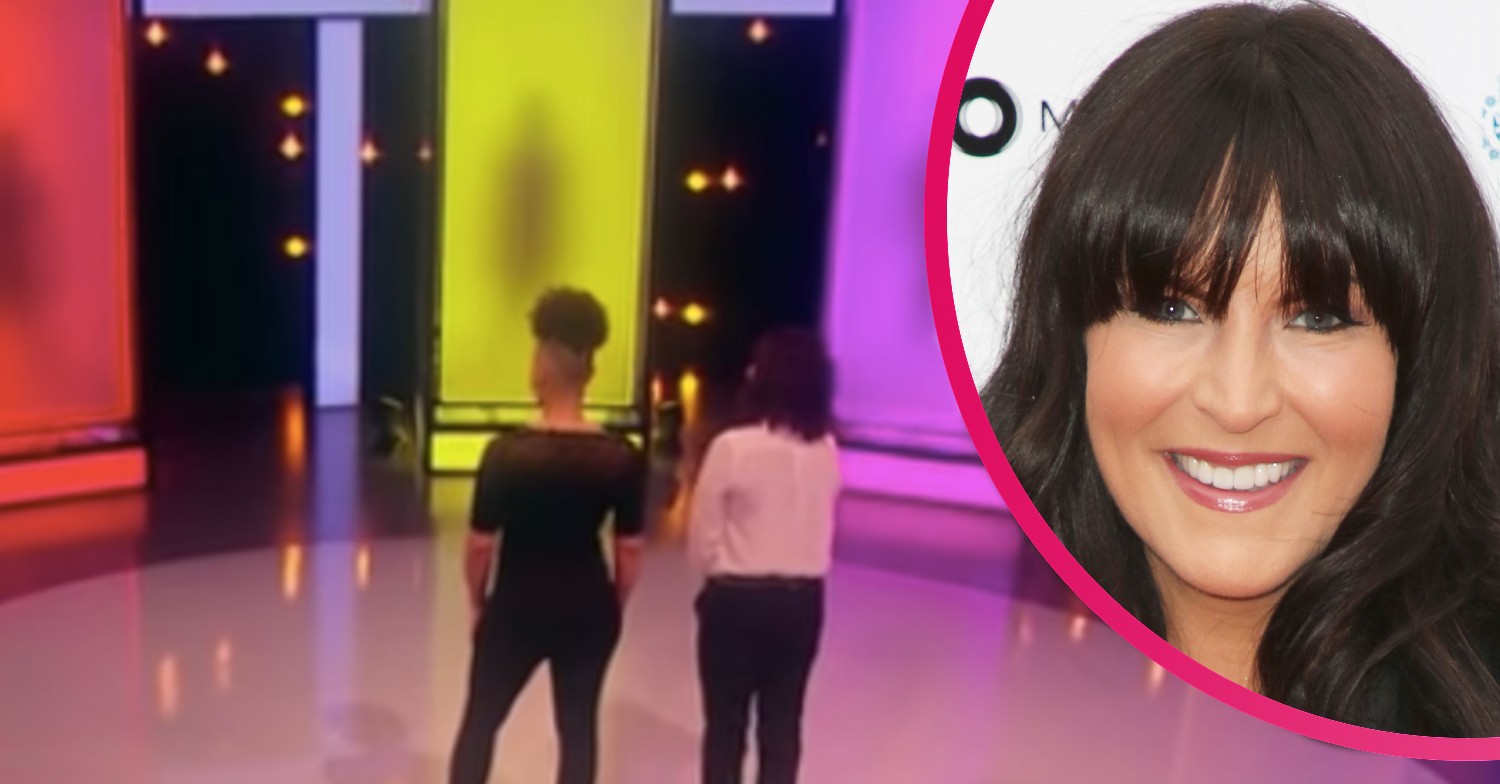 Are any of Naked Attraction couples still together? And have any got married?

If you’re a fan of the Channel 4 show you’ve probably wondered what the outcome is for the couples.

While they may fancy one another in the buff – is this enough to sustain a relationship?

Since the show first aired in 2016, it has spanned eight series.

Surely there must be at least a couple of success stories?!

Josh and Rob fell for one another on series two – and they are apparently still together!

However, they weren’t matched together on the show.

In fact, they were both in the buff in separate pods – but next to one another.

After neither were chosen for a date, they got chatting and arranged a first date.

And it ended up being in New York, USA! Flight attendant Josh arranged the epic setting and the rest is history.

we are so happy for this pair 😭💛 #nakedattraction returns Friday at 10pm on @Channel4. pic.twitter.com/0cnv5FfRd8

As they are now engaged and are believed to be living together.

Host Anna Richardson told all to OK! magazine about the match.

She revealed: “They were in the pods but took a liking to each other off set.

“They met in the studio and hit it off and are together forever hopefully.”

Another famous coupling up from Naked Attraction are Gemma and James.

Gemma chose James to be her date after liking what she saw from him in the pod.

Series one stars James and Gemma hit it off straight away on their first date.

And single mum-of-two Gemma said James was keen to get to know her young family.

Speaking to Closer magazine, she said: “They get on a like a house on fire and my family find the way we met hilarious.

“We’re hoping to move in together next year and marry one day.”

She added: “It may seem mad that I saw my boyfriend naked before I knew anything about him, but it worked and we’re so happy.”

However, she is in a committed and long-term relationship with Sue Perkins – of Great British Bake Off fame.

They first met at a Halloween party in 2013 and have been in a relationship since 2014.

Anna was previously in an 18-year relationship with boyfriend Charles Martin, a television producer.

Has Anna Richardson ever appeared nude on Naked Attraction?

Although this Channel 4 series is all about getting your kit off – Anna has always remained fully clothed.

In fact, she’s typically dressed relatively conservatively on the show.

She said she simply doesn’t have the confidence to go nude on the show.

Speaking to The Irish Times, the 50-year-old explained that it just not the done thing with her generation.

Anna claimed: “I’m a really confident person, but I don’t think I would have the nuts to do it.

“If I was 20 and living as part of this generation that was all about Instagram and social media, maybe I would. But no, I am very happy in my spanx – I’m not taking them off any more.”

When is Naked Attraction on?

Naked Attraction is on Tuesdays on Channel 4 at 10pm.

Episodes are also available to stream on All4.

So will you be watching? Let us know on our Facebook page @EntertainmentDailyFix.

Book Riot’s Deals of the Day for June 22, 2021
Angelina Jolie’s Daughter Zahara, 16, & Son Pax, 17, Look So Tall On LA Dinner Date With Mom
Scarlett Johansson Critiques How Black Widow Was Hypersexualized Upon Entering the MCU
Days of Our Lives Round Table: Does Sami Love EJ or Lucas?
Things We Saw Today: RIP Champ Biden, the Best of Boys