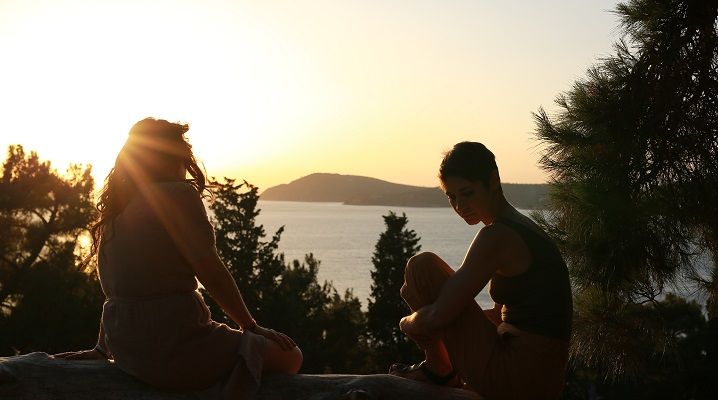 The Inside Out 2SLGBTQ+ Film Festival on Monday unveiled winners for its just-wrapped 31st edition, bestowing its Audience Award for narrative feature on Ümit Ünal’s Love, Spells and All That and its best first feature honor on Marley Morrison’s Sweetheart.

A total of 143 films including 33 features and five episodic series unspooled during the Ontario-based virtual festival that ran May 27-June 6, with a total of 70% of this year’s selected films by women/trans/non-binary directors.

Love, Spells centers on the reunion 20 years later of two woman who were separated from their families after a love affair as teens; one believes they were reunited because she cast a love spell on the other. Sweetheart is a comedic coming-of-age story about a socially awkward girl (Nell Barlow) forced to go on a family vacation only to discover after a chance meeting with a local lifeguard that she has a chance to fall in love for the first time.

The festival also said that Roberto Fatal’s project Do Digital Curanderas Use Eggs In Their Limpias? won the annual “Pitch, Please” contest. They receive a $5000 cash production grant sponsored by Netflix and a $10,000 in-kind package sponsored by Sim International, EP Canada, Bedtracks, Final Draft, Lewis Brinberg Hanet and Behind the Scenes Services.

LOVE, SPELLS AND ALL THAT
Director, Ümit Ünal

YOU WILL STILL BE HERE TOMORROW
Director, Michael Hanley

Macy Gray Calls For the “Divisive” American Flag to Be Redesigned to Represent “All of Us”
Joe and Jill Biden Mourn the Passing of Champ the Dog, a Good Boy
M&S has launched a new nude lingerie line, making sure women of all sizes and skin tones are represented
‘AGT’ Preview: A Comedian With Cerebral Palsy Is A Hit With The Judges — Watch
‘This Is Us’ Star Justin Hartley Looks Unrecognizable With Thick Mustache & Longer Hair In New Movie