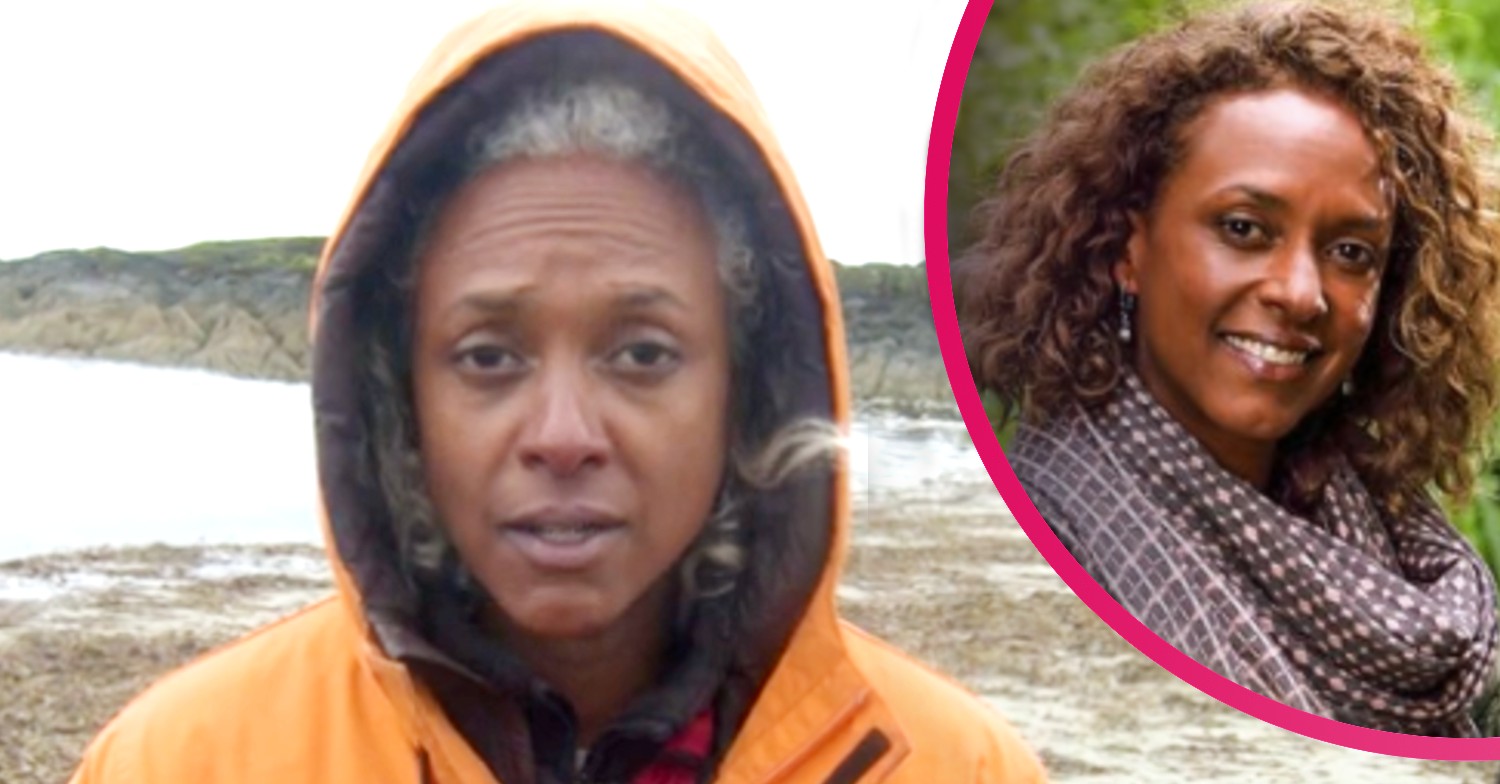 Gillian Burke in back on BBC Two with the latest instalment of Springwatch.

The presenter is a wildlife enthusiast and a regular BBC host.

You likely saw her on Winterwatch earlier this year.

She’s also worked as a voice-over actress and as a TV producer.

How old is Gillian Burke?

Gillian Burke is around 45 years old.

She was born in Kenya and lived there until she was 10.

Then her family relocated to Vienna, Austria.

She became passionated about wildlife conservation and photography as a teen.

This led her to relocate to the UK as an adult, where she’s worked in the media ever since.

Gillian first appeared on Springwatch in 2018.

To date she’s appeared in 38 episodes.

She says the experience of live TV can be completely “bonkers.”

She said during a BBC interview: “The crazy thing about live TV is, no matter how much you might try, it’s impossible to fully re-create the experience of a live broadcast.

“So I reckon the only way to prepare is to just do it. It helps that every single person on the team is utterly professional and completely bonkers all at the same time.”

When speaking to Epigram, she said people recognise her for her work on screen.

But she’s also hugely passionate about working with environmental organisations off screen.

Gillian explained: “The work I do on screen is what people are most aware of, but I’m really excited about the opportunities that it is giving me to work with other organisations’

“I want to put my time and energy into doing my bit to work towards a point where as a species we stabilise how we’re impacting the planet and hopefully reverse some of that impact.

“I really believe that that is the most important thing right now.”

Is Gillian Burke married? Does she have any kids?

Is is not known if Gillian is married or indeed who her partner or spouse is.

However, she does have two children, whom she lives with in Cornwall.

She has a son and a daughter, but she is extremely private about her family life.

What other projects has she been in?

Gillian has served as a reporter on The One Show and as a narrator for Thailand’s Wild Side documentary series.

When is Springwatch on?

Springwatch is on BBC Two at 8pm.

Additional episodes are available to stream on BBC iPlayer.

Episodes of the latest Winterwatch are also available to stream on the same app.

Will you be watching? Let us know on our Facebook page @EntertainmentDailyFix.

Kate Middleton just wore these £65 jeans from & Other Stories – and they’re still in stock!
5 Action-Heavy Franchises That Should Become As Outlandish As The Fast And Furious Movies
In The Heights Fans Can’t Get Enough Of That Hamilton Reference
Crush All in Your Path With This Godzilla Mod For ‘Grand Theft Auto V’
Britney Spears Wants to End Conservatorship and Sue Family