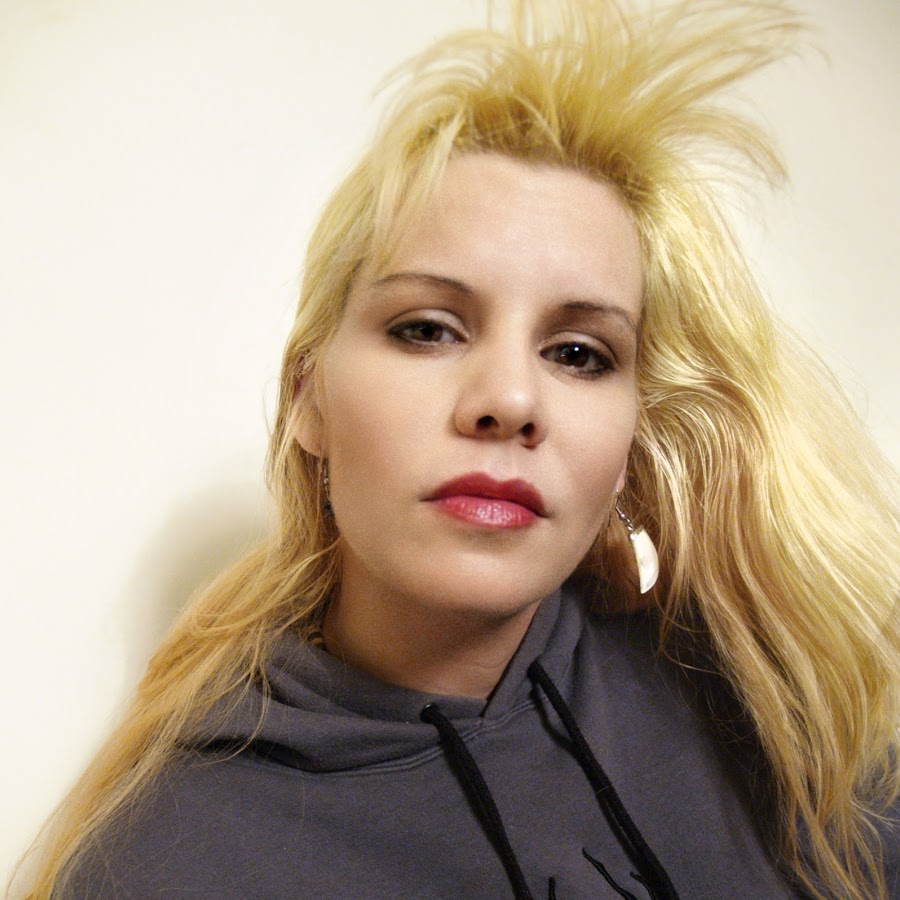 Washington’s Hope Arden has a certain swagger in her voice. In her new song “Meant For Life” one gets the sense that this pop singer is concocting a whole scenario of fantastical and dream-like sequences without the other person knowing. This pop song is rich with textures, cooling rhythms and Arden’s vixen-like vocals. She’s simply beguiling in this rousing pop track. What is bubbling beneath the surface might be more than meets the eye, but Arden keeps one on their toes and enjoys what’s ahead at every corner.

With a storyline that solidifies Arden’s love for this song’s target, she zeroes in on a sound that tempts even the most hardened of hearts. She really brings the listener in, with a hint of bluesy hues in her voice and harmonies that fans of Robyn (“Show Me Love”) and back when Mandy Moore had us craving her voice in “Candy” will devour. I love pop songs like “Meant For Life” because there’s always something brewing underneath the lyrics – in this case, it’s a straight-forward drum machine that hits the spot each time. One second it sounds like the beating heart, in the next it sounds like something you would hear from the club. I like the freshness of the beat, the rhythm that takes over, but it doesn’t outshine Arden’s vocals.

One way her vocals standout is because she infuses her personality. She seems to be keeping a secret -holding something back. Even though she professes her love quite clearly, there are moments in the song when she’s singing that things are amiss. Deeper and deeper I fell into the song, the more I felt like she truly believed she was in love with this guy. But maybe he wasn’t aware that she was even in existence. I don’t think it’s a stalker situation, but my horror movie love has my radars going red alert, red alert. She holds such a power in her voice, the kind that is made for pop music, that I can’t imagine anyone not noticing this song.

The chorus has a great hook and when she sings, we were meant for life, she makes you convinced that she believes this. You believe it too. She has a magnetism and the movement in the backing vocals (which is her mixed in) keeps the energy high and emotions running. I didn’t find any ‘down time’ in this song, and I loved the way it took my mind into a few dark places. Not totally creepy, but kind of creepy. Just kidding. This song is going to give people different experiences and that’s the beauty of “Meant For Life” is that I don’t think it takes the lyrics literally. I think Arden is playing with her emotions and ours. Sometimes you need to shake up the status quo, and “Meant For Life” puts a doozy of a spell on the pop world. High marks indeed for Hope Arden and her intriguing turns in “Meant For Life”.

The music of Hope Arden has been heard all over the world in partnership with the radio plugging services offered by Musik and Film Radio Promotions Division.  Learn more https://musikandfilm.com