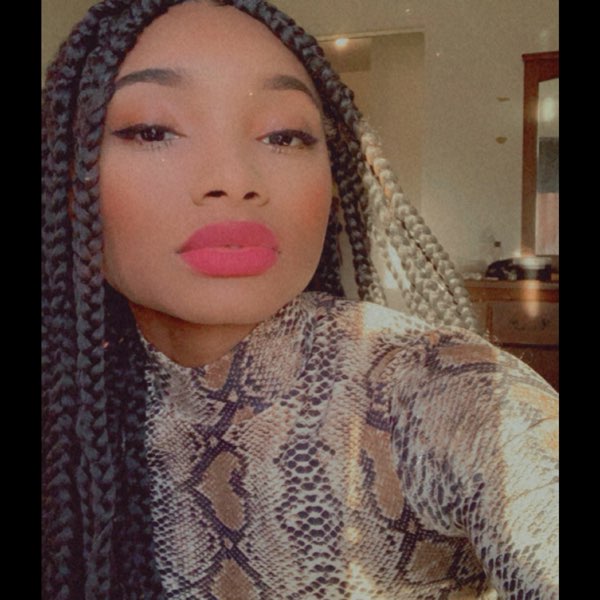 While it certainly isn’t true that lyrics act as our only bridge into IndiaImani’s heart in the new single “Tell Me,” they’re undeniably one of the greatest aspects of communication this track has to offer us this spring. IndiaImani doesn’t waste a second of her time at center stage in this single setting up a background for her emotional state here, nor does she allude to this being but a chapter in a much larger, progressive story soon to unfold on a proper album. Inside of this track’s first sixty seconds, she’s already cut straight to the core of her narrative, issuing a harmony and a lyrical substance as sharp as they are honest, and while her love is on the line lyrically, her soul isn’t up for grabs in this self-affirming, highly inspiring performance.

The tonal execution IndiaImani offers here lends such a deeper strain of emotionality to her verses that it’s a little hard for me to believe this really is her first official studio work and not the product of years’ worth of training and laboring under the time pressures of a full-on recording career. She’s got such a natural sound in this single, never forcing a point but instead allowing for her passion to frame the fabric of her statements elegantly and without any sort of unnecessary pressure. More or less, she’s what makes this song so impossible for us to put down, and had someone else been in charge of the microphone I just don’t know that this would be true.

This instrumentation is by and large atmospheric, but never so monolithic as to become intrusive. This arrangement doesn’t leave IndiaImani competing for some space in the climactic moments of the track but instead gives her a lot of control – both creative and executional – over how everything from the tempo to the tonal and textural expression of the backdrop componentry is constructed. She rises to the challenge rather effortlessly, and had I not been aware of the fact that she’s a relative newcomer to the industry, I probably would have assumed that she had at least sat behind the board as a producer for other artists before now. There’s no teaching this kind of talent; to me, it would certainly appear like something you need to be born with.

I just found out about IndiaImani for the first time the other day, after getting ahold of her debut single “Tell Me” at the insistence of a friend who follows the R&B underground closely, and I can tell you now that I think we’re going to be hearing a lot more of this talented young woman as the year goes on – and not just because of the swagger she brings to this performance. There are a lot of different angles she can take her career on with, but as long as her voice remains central to her method of attack, I don’t believe she’s going to have a hard time finding and maintaining an audience of her own in the not-so-distant future.

Gogglebox 2021: Pete Sandiford gets the last laugh after trolls mock his appearance
Emmerdale SPOILERS: Leyla fears Liam is having an affair – with Bernice!
The White Company’s beauty advent calendar is here to inject indulgence into your morning routine
Emmy Awards 2021: The Full List of Winners!
SAG-AFTRA Files NLRB Complaint Against Producers Of Films & TV Shows From DC Universe Over Clip Reuse On ‘DC Daily’