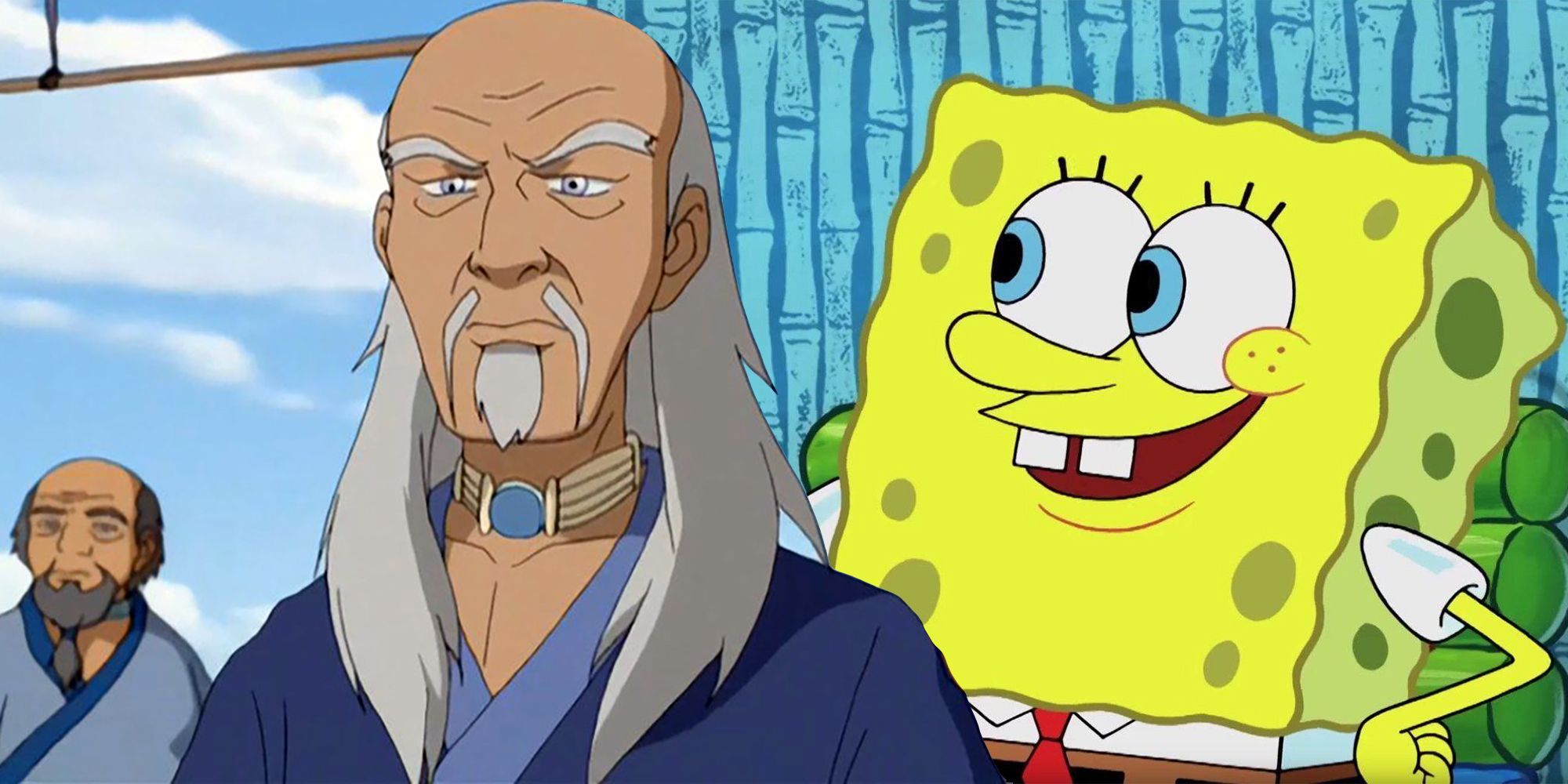 Nickelodeon is launching podcasts for Avatar: The Last Airbender and SpongeBob SquarePants. Avatar: The Last Airbender first aired in 2005 and ran for 3 seasons. Despite the show’s short run, it was met with plenty of critical and fan acclaim and paved the way for the Last Airbender film, The Legend of Korra and more upcoming sequels. SpongeBob SquarePants is Nickelodeon’s longest-running cartoon. Viewers first met the yellow sponge living in a pineapple under the sea in 1999 and the series still airs to this day.

EW confirms that Nickelodeon announced podcasts for two of its most popular TV series in a partnership with iHeart Radio. The Avatar: The Last Airbender podcast is titled Avatar: Braving the Elements. The podcast will be hosted by two of the franchise’s voice actors, Dante Basco (Zuko) and Janet Varney (Aang’s successor). The SpongeBob SquarePants podcast is cleverly titled SpongeBob BingePants and will be hosted by superfan celebrities Frankie Grande and Hector Navarro. iHeart Podcast network chief Will Pearson expressed his excitement for the collaboration.

“We’re thrilled to be partnering with the team at Nickelodeon to bring such incredibly fun shows to audiences everywhere. I’m not sure you could pick two better franchises to kick things off, and there’s much more to come. We can’t wait for fans to hear these shows.”

Each episode of the podcast will focus on a different episode of the series as the hosts rewatch and analyze the entire series. In addition to episode recaps, the hosts will provide behind-the-scenes fun facts and breakdowns of key scenes. Thanks to Avatar: Behind the Elements’ insider hosts, there is promise of guest appearances from the Avatar cast and creative team. If these two podcasts are successful, iHeart Radio will create more podcasts based on other Nickelodeon TV series.

Next: How Koh Could Return In Avatar: The Last Airbender Sequels

What The Best Mario Party Game Is
Related Topics

Natalie Hunter is a Freelance Writer with a passion for all things entertainment from the latest Oscar-winning movie to reality TV trash. She has written for Her Campus, Sommet Dame, and Fabriqued in addition to co-hosting podcast Write N’ Role. From acting to screenwriting to “screen ranting,” she has worn nearly every hat in the entertainment industry. She also defines herself as half Aries, half cat.