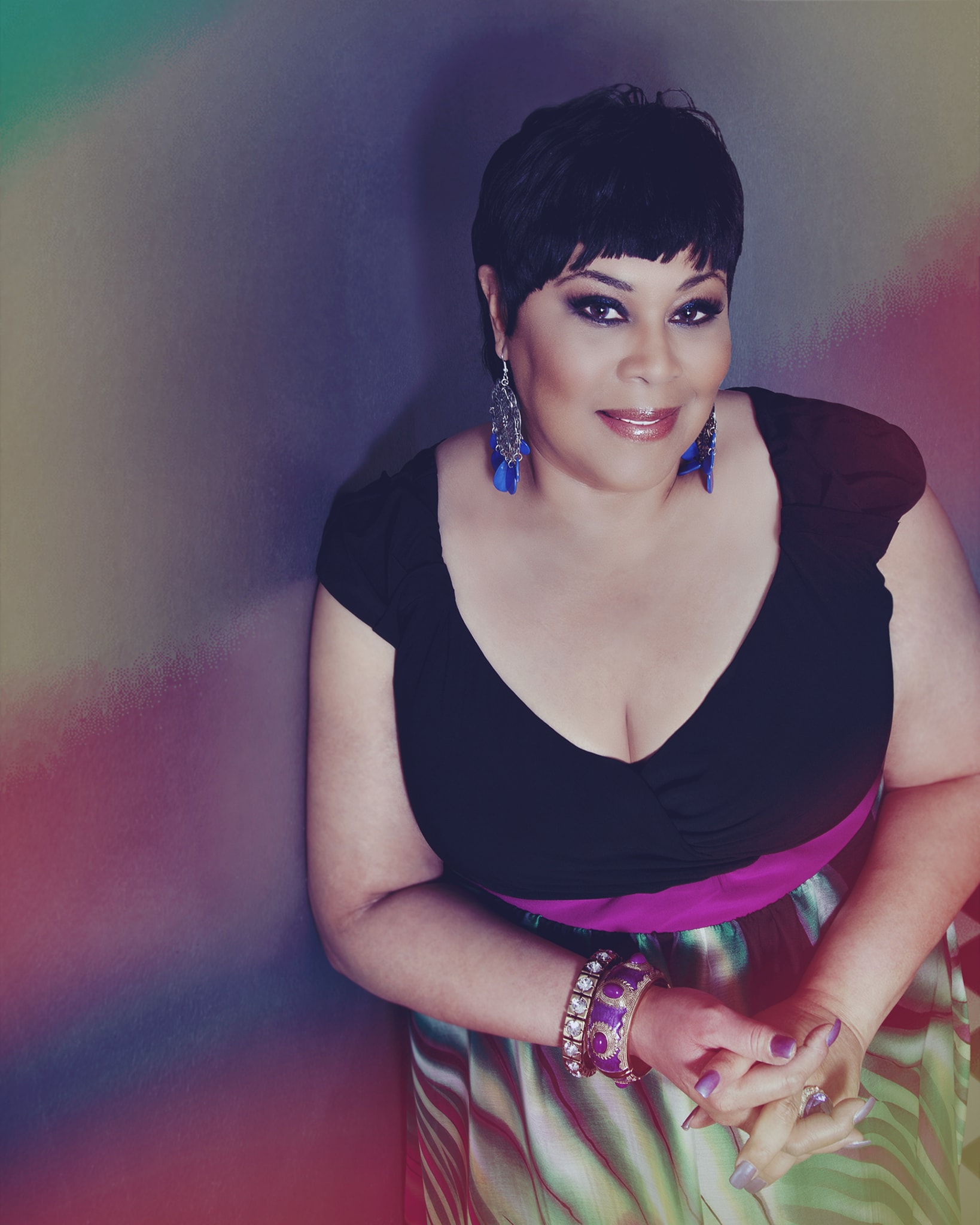 You have had a prolific career – What inspired you to make Love & Conflict?

Producers Sami Basbous and Andrew David presented the song Like Fire to me. I found it intriguing and different from what I had done previously. We then went through other songs that Sami was creating and kept building from there. When you put these songs together, they deal with Love or Conflict, or Love & Conflict

What do you want fans to take from your new album?

Just to enjoy the music and let the lyrics seep into your mind. I like people to find their own interpretation of the album.

What are some of the themes on Love & Conflict?

Finding your own “Cool”, your own “Style” regardless of what others may say. Dealing with Power, Greed, Status & Fame and the lengths people will go to obtain them. Dealing with areas of Social Justice. Fantasy. Friendship.

Is there a song on your latest CD release here that stands out as your personal favorite, and why?

Probably Honey My Friend. I think it’s a blessing when you have 1 real good friend. You know each other, there’s no judgements. You don’t have to worry about your secrets being told. You may not talk all the time, but when you do, you just pick up where you left off. Anything above 1 is just gravy.

I feel like your new album perfectly aligns with the times were are living in – was that something you had in mind when making it ?

Not initially. But as time went on, we realized that in putting it all together, the lyrics were indeed very timely while the music has hints of R&B, Blues, Country and Psychedelic.

What’s next for you and what else should we known?

We want to go on the road to promote the album (when it’s safe). Continue to do the First Ladies of Disco Show with Linda Clifford and Norma Jean Wright (formerly of Chic).Hopefully soon we will go back in the studio to record again. Resume filming 10 Minutes with Martha Wash TV show.