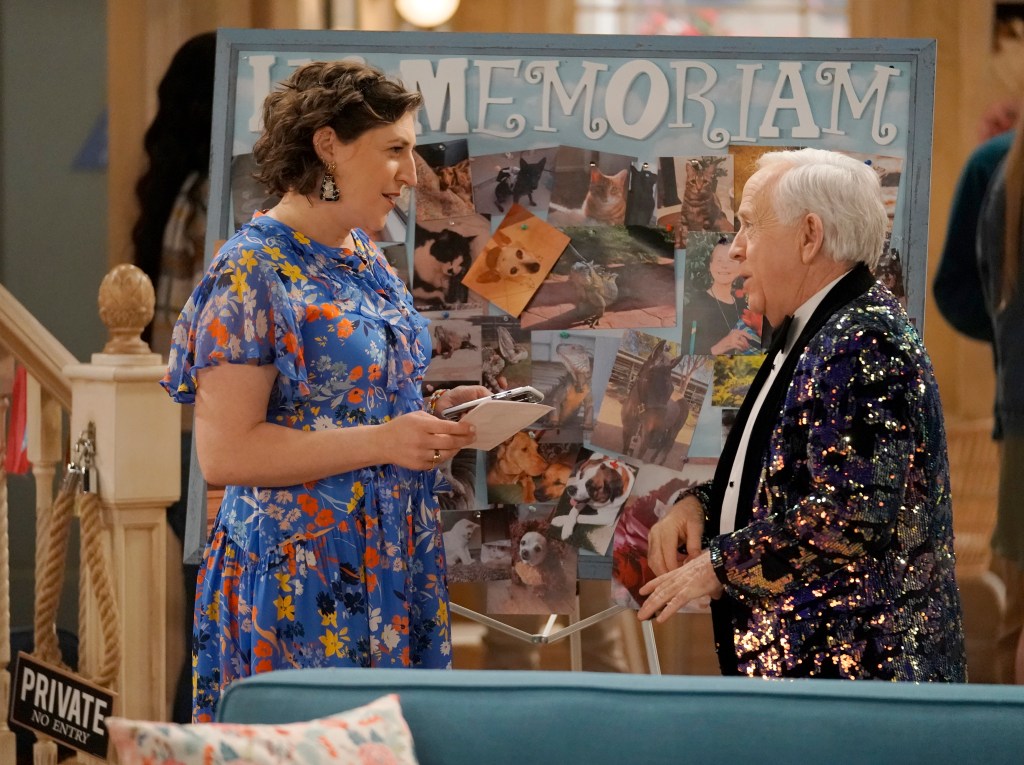 However, Darlene Hunt, who was the showrunner and exec producer of season one, is leaving the show and negotiations are underway for her replacement.

The network said that the series, which stars The Big Bang Theory’s Mayim Bialik, ranked tied as the number one new comedy with Young Rock, season-to-date, and it is averaging 5.7M multiplatform viewers, a 119% lift from live+same day numbers.

Exec produced by Bialik and her Big Bang Theory partner Jim Parsons, the series is an adaptation of long-running BBC hit sitcom Miranda. Bialik stars as a woman who struggles every day against society and her mother to prove that she can live a happy and fulfilling life, despite still being single at 39, which is why she recently spent her entire savings to open a cat café in Louisville, KY.

“We are excited to renew Call Me Kat and have Mayim, Cheyenne, Swoosie, Leslie, Kyla and Julian return for their second season. Together, they share a winning chemistry that we, and viewers, adore,” said Michael Thorn, President of Entertainment, Fox Entertainment.  “On behalf of everyone here at Fox, congratulations to this incredible cast and our terrific partners at Warner Bros. on delivering this season’s #1 new comedy.”