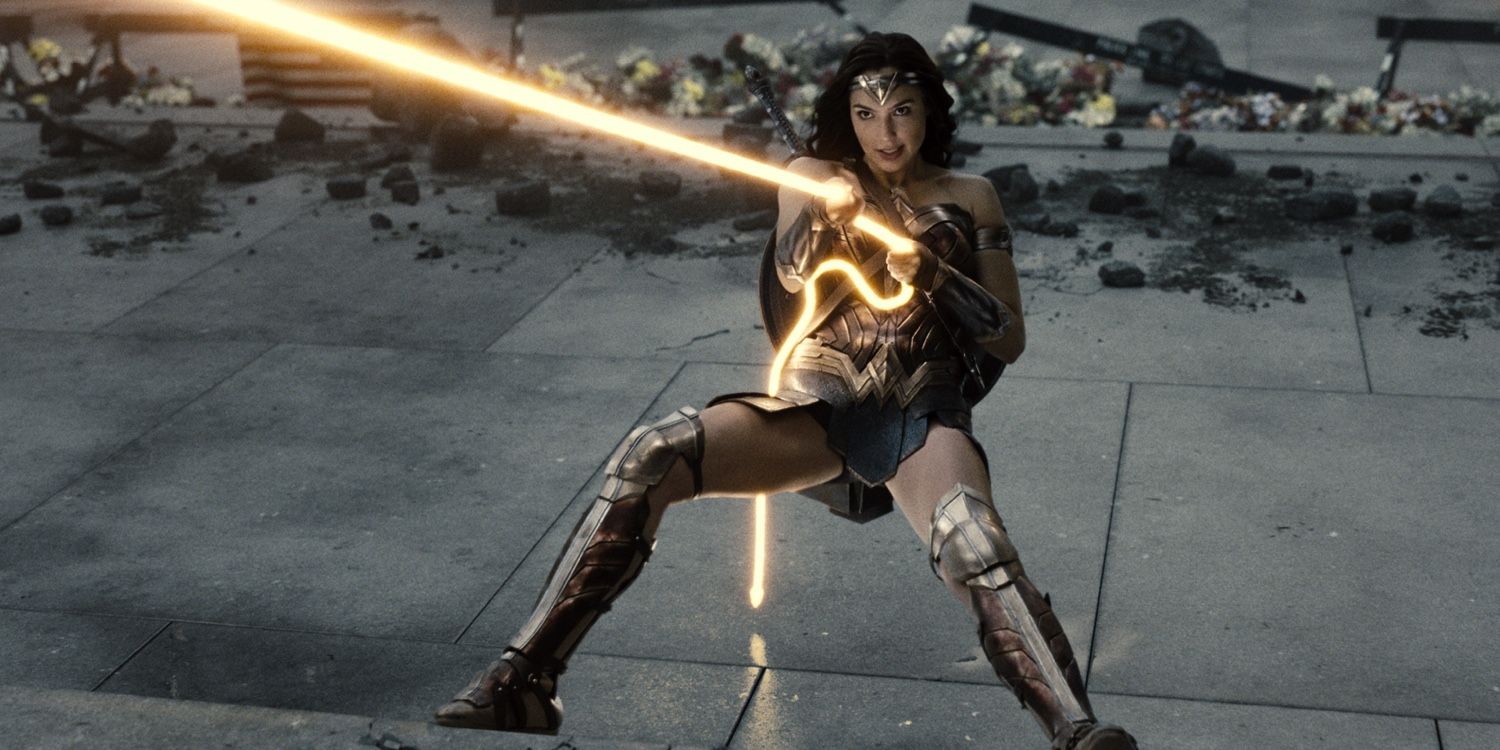 Gal Gadot confirmed reports that director Joss Whedon threatened her career on the set of Justice League. Whedon took over directing duties on the film after Zack Snyder departed the project during post-production, conducting reshoots and rewrites that drastically altered more than half of the film. Whedon’s changes were not well-received, with Justice League being lambasted by critics and fans. They weren’t the only ones who didn’t like the direction the film was taken in, though.

Reports surfaced earlier this year that Whedon threatened Gadot’s career because the actress spoke up about her dislike of how he was changing the character of Wonder Woman. Wanting to ensure that her character made sense across the multiple DCEU films she would be appearing in, Gadot wasn’t happy that Whedon made her character more aggressive. The director also reportedly pushed her to record lines she did not like and spoke ill of Wonder Woman director Patty Jenkins.

Speaking to N12 magazine (via ComicBook), Gadot confirmed the reports that Whedon did in fact threaten to harm her career. The actress did not elaborate much on what was said on the set of Justice League, but did reveal that he told her he would make her career “miserable.” As indicated by the earlier reports, Gadot says that she immediately took care of it.

He kind of threatened my career and said if I did something, he would make my career miserable and I just took care of it instead.

Graeme Guttmann is a writer and journalist currently residing in Boston. He is an MFA candidate at Emerson College for creative writing.

Kanye West and Irina Shayk Are in the “Honeymoon” Phase, But Friends Aren’t Sure “If This Will Last”
2021’s Hottest Merch Is For the Cinephiles
Foo Fighters Concert Flooded with Anti-Vaxxers Protesting Vax Requirement
Marilyn Monroe Statue Unveiling Draws Protesters, Call It Misogynistic Eyesore
Robin Thede Bluntly Wants Hollywood To Know Equity Is The Key, Execs Need To Do A Lot More Than Check The Diversity Box – ATX