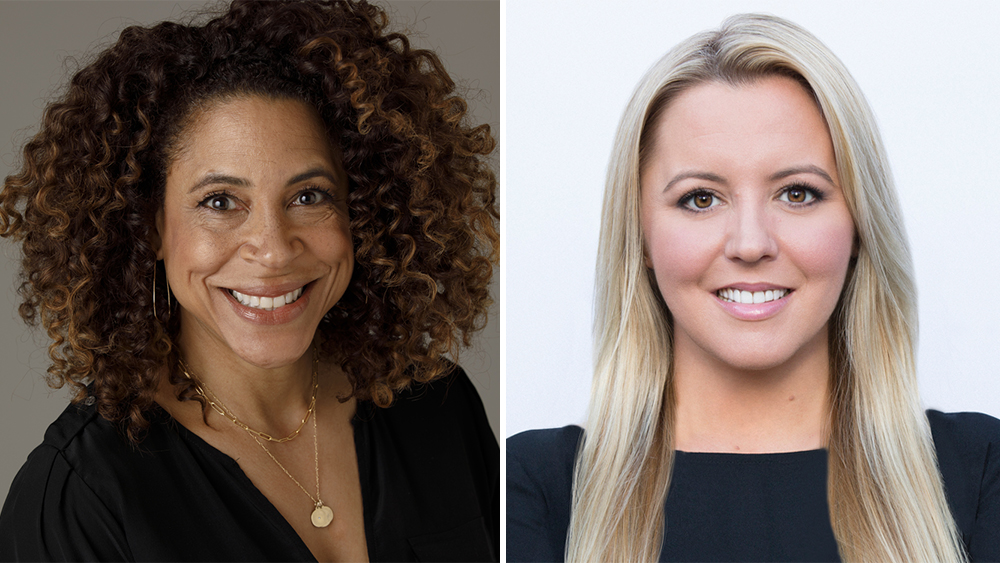 Owens takes over the role previously held by Jen Weinberg, who exited in February to join WarnerMedia as Head of Talent Relations and Events for HBO, HBO Max, TBS, TNT and truTV.

At HBO, Owens most recently served as VP Media Relations. During her tenure, she oversaw publicity and awards campaigns for more than 75 HBO original programming projects including most recently I May Destroy You, Bad Education, Between The World And Me, Insecure, A Black Lady Sketch Show, Curb Your Enthusiasm, Barry and Euphoria. In addition, she has worked on series such as The Newsroom, In Treatment, Ballers, Entourage, Six Feet Under, Big Love, Getting On, Enlightened, Looking and Project Greenlight.

Kreischer, who joined the studio in 2008, most recently served as Executive Director, Awards and Events at Disney Television Studios. In her role, she oversees the studios’ awards efforts and special events across all series produced by 20th Television, ABC Signature, and 20th Television Animation. In her career, Kreischer has had a hand in significant award campaigns including Modern Family, which earned five consecutive Emmy wins for Outstanding Comedy Series; Michelle Williams’ sweep of the Emmy, Golden Globes and SAG races for her work in Fosse/Verdon; This Is Us’ drama series Emmy nod in its first season (the first network drama to break into the category in six years); and the 22 Emmy nominations for The People v. O.J. Simpson: American Crime Story, with 9 wins including Outstanding Limited Series.

Kreischer, who comes from the Fox side of the merged Disney TV Studios operation, also worked on awards campaigns for Glee, Homeland, American Horror Story, The Simpsons, and Empire, among others.

Fan-made ‘Resident Evil Code: Veronica Remake’ Demo Available For PC Now
Kamala Harris Invited All the Female Senators Over for Dinner, Which Is an … Interesting Idea
Macy Gray Says “It’s Time” For A New American Flag That Represents “All Of Us” In Juneteenth Op-Ed
Seth Rogen’s Ceramic Vase Sells for Thousands at Auction
Thanks To Scott Pilgrim’s 10th Anniversary, Brie Larson Has Returned To The Billboard Charts