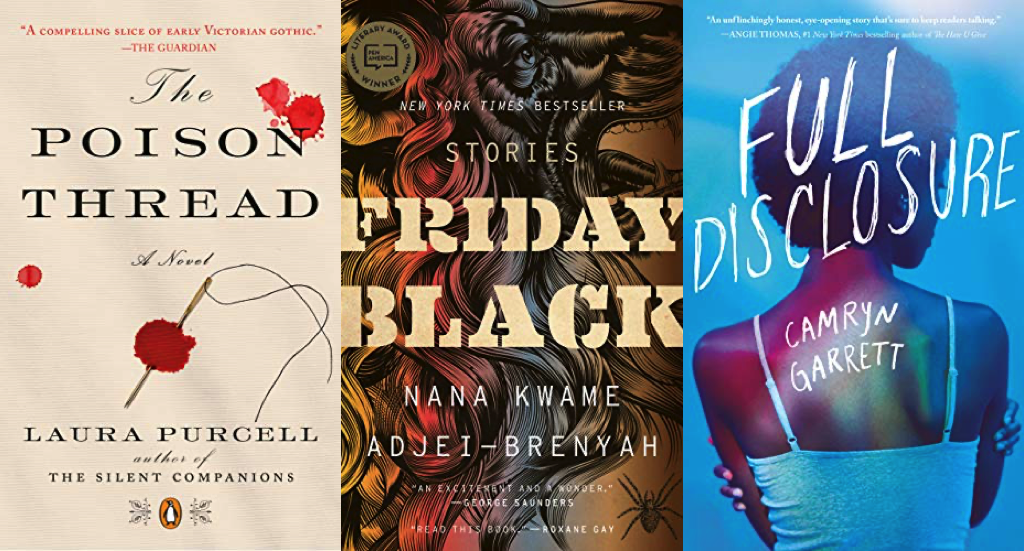 Sunburn by Laura Lippman for $1.99

Monster She Wrote by Lisa Kröger and Melanie R. Anderson for $2.99

The Age of Witches by Louisa Morgan for $2.99

The World According to Fannie Davis by Bridgett M. Davis for $3.99

The Disappearing Spoon by Sam Kean for $3.99