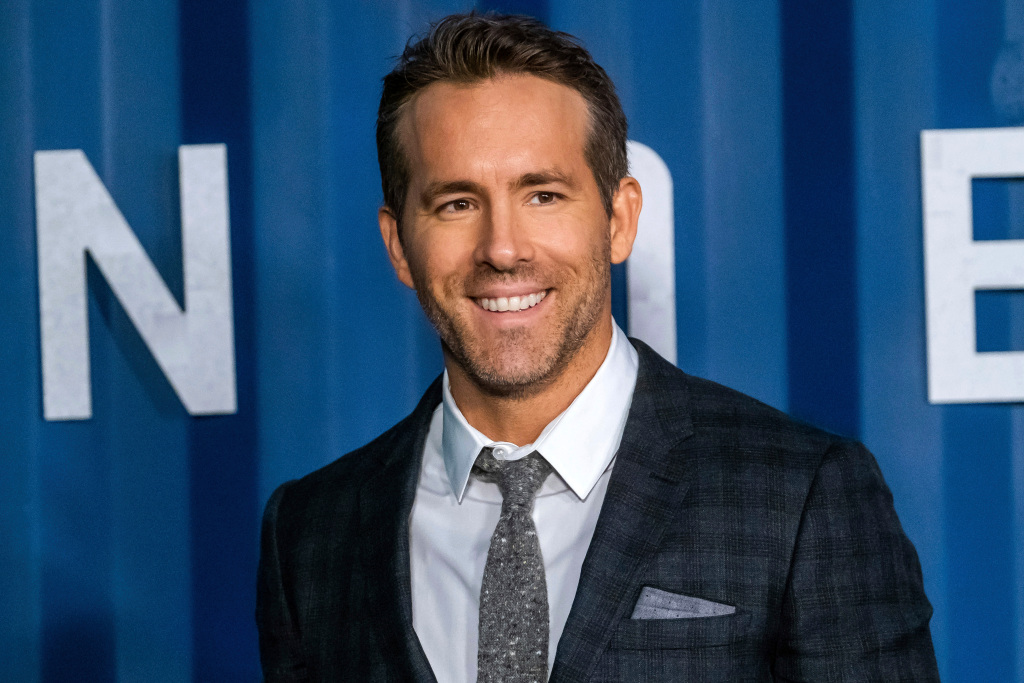 “We are so happy the next chapter of Maximum Effort will be written at Paramount,” Reynolds said. “The Deadpool movies would never have happened without Jim Gianopulos and Emma Watts and personally, I’ve come to rely on Emma’s incredible insights and instincts. Moviegoing deserves a comeback and we’re excited to help make it happen with Jim, Emma and the rest of the Paramount team.”

The deal marks a reunion for Reynolds, Gianopulos and Watts as the former 20th Century execs fully-backed Reynolds vision for what the Deadpool movies could look like when Gianopulos was the head of Fox and Watts was President of Production. The first film was not only a massive hit grossing more then $700 million at the worldwide box-office but also critically acclaimed landing a PGA nomination as well. A sequel followed, grossing even bigger numbers and a third film is in the works at Marvel studios

“Ryan is 100% committed to entertaining the audience and works tirelessly to do so,” Paramount Pictures Motion Picture Group President Emma Watts. “His company is aptly named, and I’m thrilled to have Maximum Effort in the Paramount fold.”