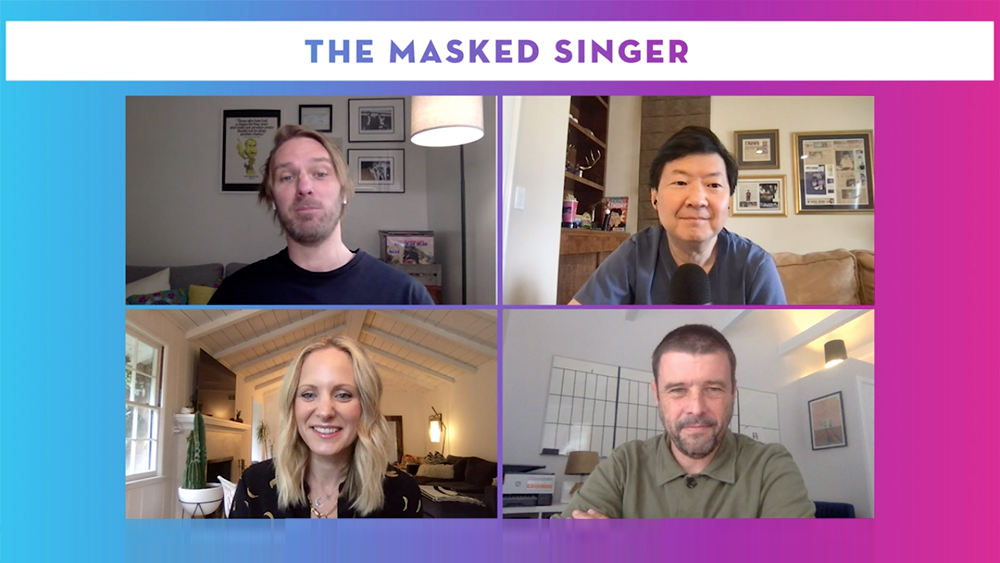 The Masked Singer is currently in the middle of its fifth season on Fox and the team behind it is aware it needs to outdo itself each season to keep fans glued to their screens.

This year, they also had to do it in the middle of Covid-19, a pandemic that initially hobbled their host Nick Cannon. The entertainer was replaced for the first five episodes by Niecy Nash, who had previously been a panelist.

Ken Jeong, one of the stars of the show, speaking at Deadline’s Contenders Television: Documentary + Unscripted awards-season event, said that Nash fit the show like a “glove.” “She was amazing to do it on such short notice. Our chemistry was instant. I marvel at how she did that with just a few days’ notice, I’m in awe, this is a very hard show to moderate.”

Breen explained how and why they brought in four wildcard contestants including Cannon himself as a bulldog, Mark McGrath as an orca, and Bobby Brown as a crab.

“That’s an idea we’ve had for a couple of seasons and it felt like we had right cast to do it this season. The wildcards felt like they’d only work if they were bringing something fresh to the competition,” said Breen. “I think it’s something that we’re going to do again.”

He admitted it’s always tough to cast shows like this and particularly in the middle of the pandemic.

Seitchik said that some people come for the singing and others come for the “crazy, elaborate, dream-like” costumes. “This show has something for everybody,” she added. “We keep having to elevate every season to outdo ourselves.”

Jeong himself revealed that The Masked Singer, based on a Korean format, was much bigger than he ever anticipated.

“I didn’t know if it’d be a one off or not when I first started and I as available when my own sitcom Dr. Ken had gotten cancelled. I thought this was something I’d do when I look for my next television gig… little did I know, this would be my base and it really is the best TV job I’ve ever had,” he said. “I have more freedom creatively on this than I did on my own scripted show that I created and wrote.”

When asked who he thought would win the show, which ends May 26, Jeong joked, “America is going to win for the fifth season straight.”