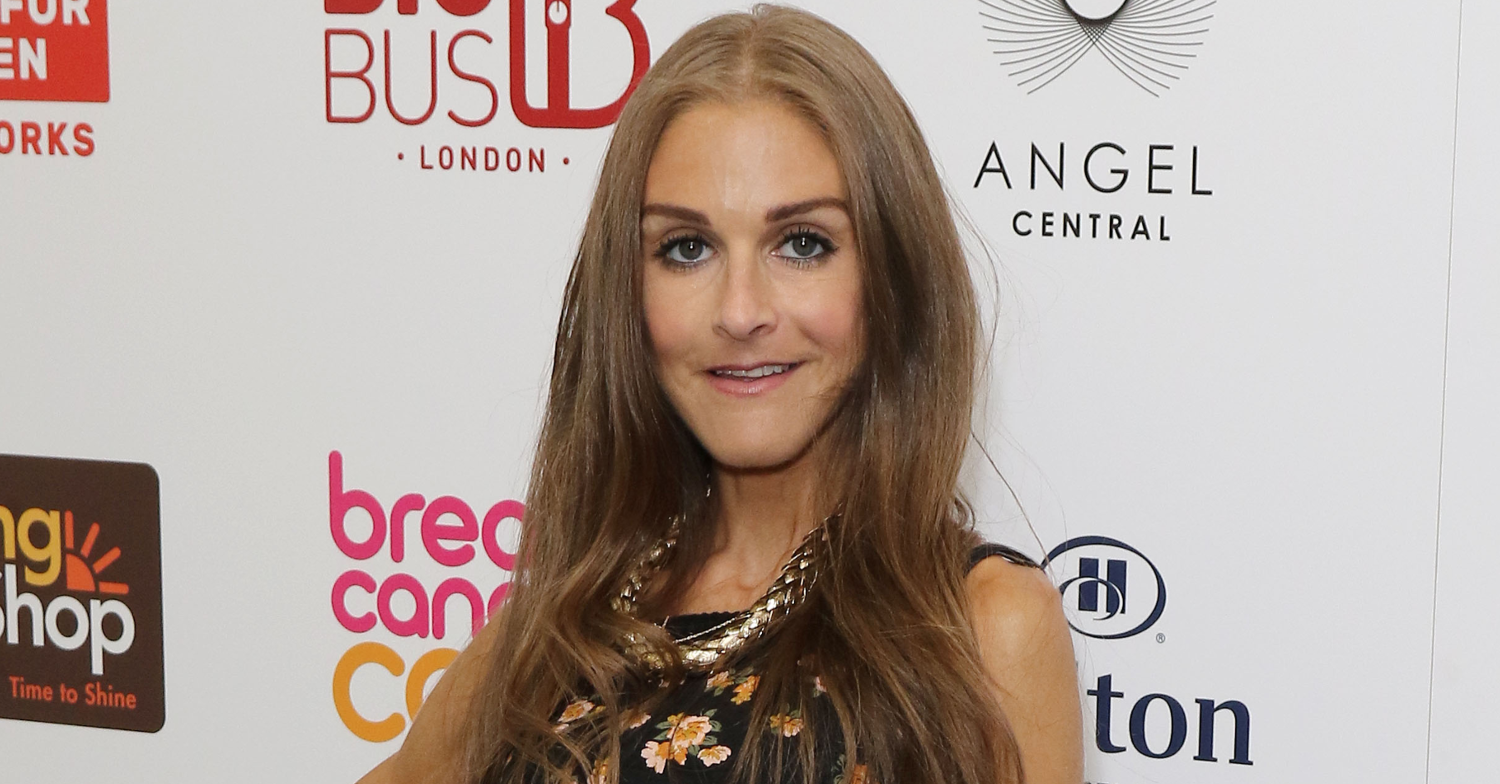 Big Brother favourite Nikki Grahame was “discharged too soon” from the hospital that was treating her eating disorder, a source has claimed.

Tragic Nikki died on April 9, aged only 38, after a long battle with anorexia.

Discharged from hospital only hours before, the former Big Brother star passed away at home.

What did a source say about Nikki Grahame and her death?

A source close to the family told The Sun: “Those close to Nikki feel she would be alive today if she wasn’t discharged so soon.

“Her family feel she wasn’t strong enough physically to care for herself. [They are] shocked and heartbroken.”

The newspaper’s report said that the star could begin a more “relaxed treatment” at home.

Her death broke the hearts of fans and friends, who all sent messages of support after the tragedy.

An emotional Pete, 36, told Kate Garraway that he had visited her in the weeks leading up to her death and hoped that friends and family could help her.

“She was lonely, do you know what I mean?” he said.

She was in north London, do you know what I mean? All by herself.

“She was in north London, do you know what I mean? All by herself.

“I’m lucky enough to be in Brighton where there’s a beach and lots of people around.

“She was all by herself and she hasn’t got her coping mechanisms anymore. Her friends and routine.”

What did Nikki’s mum say?

Nikki’s mum spoke about her daughter’s situation only weeks before her death.

Sue said on This Morning that Nikki had been humbled by a Go Fund Me page set up by friends to help her after it became evident she was seriously ill.

Read more: Nikki Grahame told her mum Sue ‘I’m going to get my life back’ just weeks before her death

“I spoke to her and she said, ‘Please stress how overwhelmed I am by people’s kindness, tell everyone I’m going to try my level best to beat this, I’m going to get my life back’.”