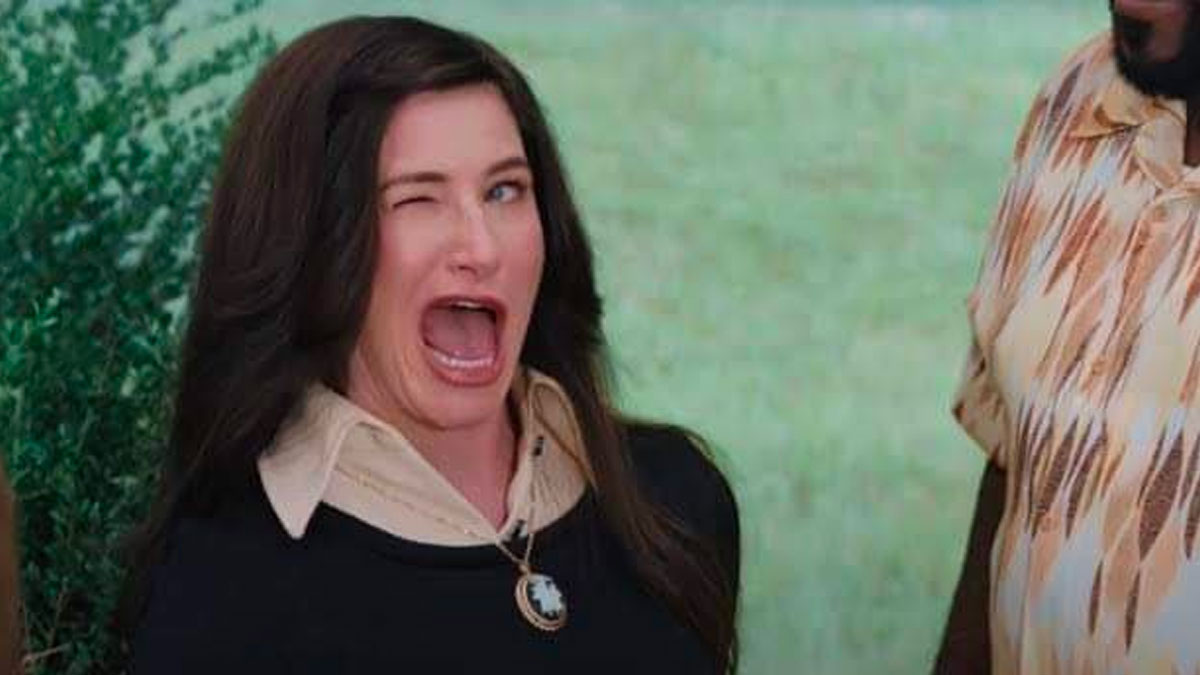 The protests in Brooklyn Center, Minnesota are going into their fifth night tonight as people gather to rally against the police killing of Daunte Wright. But on Wednesday, one protestor became an icon during an interview with CNN.

“I’ve been here all four nights,” he told the reporter. “And I’m just standing here today with”—and here he holds up a can of soup, TV presenter-style, looks directly into the camera—“soup for my family,” followed by a fantastic wink.

“And we’re just watching all of this unfold. It’s very unfortunate,” he says.

“You’re not planning on using that, are you? Throwing it at the police?” the reporter asks.

“Like I said it’s for my family,” he replied.

The reporter: “Only for your family.”

I don’t think that can of soup is for his family. #CNN #BreakingNews pic.twitter.com/QpTjm2siA7

In case you somehow missed the reference point the first time around, this was one of the most bizarre things Donald Trump said during his entire presidency, and I think we can all agree that the bar for weird things he’s said is high.

Last summer, as protests were raging nationwide (and all around the world) in response to the murder of George Floyd, Breonna Taylor, and countless other Black people killed by the police, Donald Trump made the incredible statement that those protesters were carrying around “bags of soup” to use as weapons. In an extended rant, he said that these soup-wielders would throw soup at cops, and then if they were caught, they would pretend to be innocently carrying around “bags of soup for my family.”

Oh my god he did the memehttps://t.co/9qbmXOFrr8

I guess I owe Donald Trump an apology, since clearly there is at least one person out there who is combining his fight for racial justice with his family’s grocery shopping.