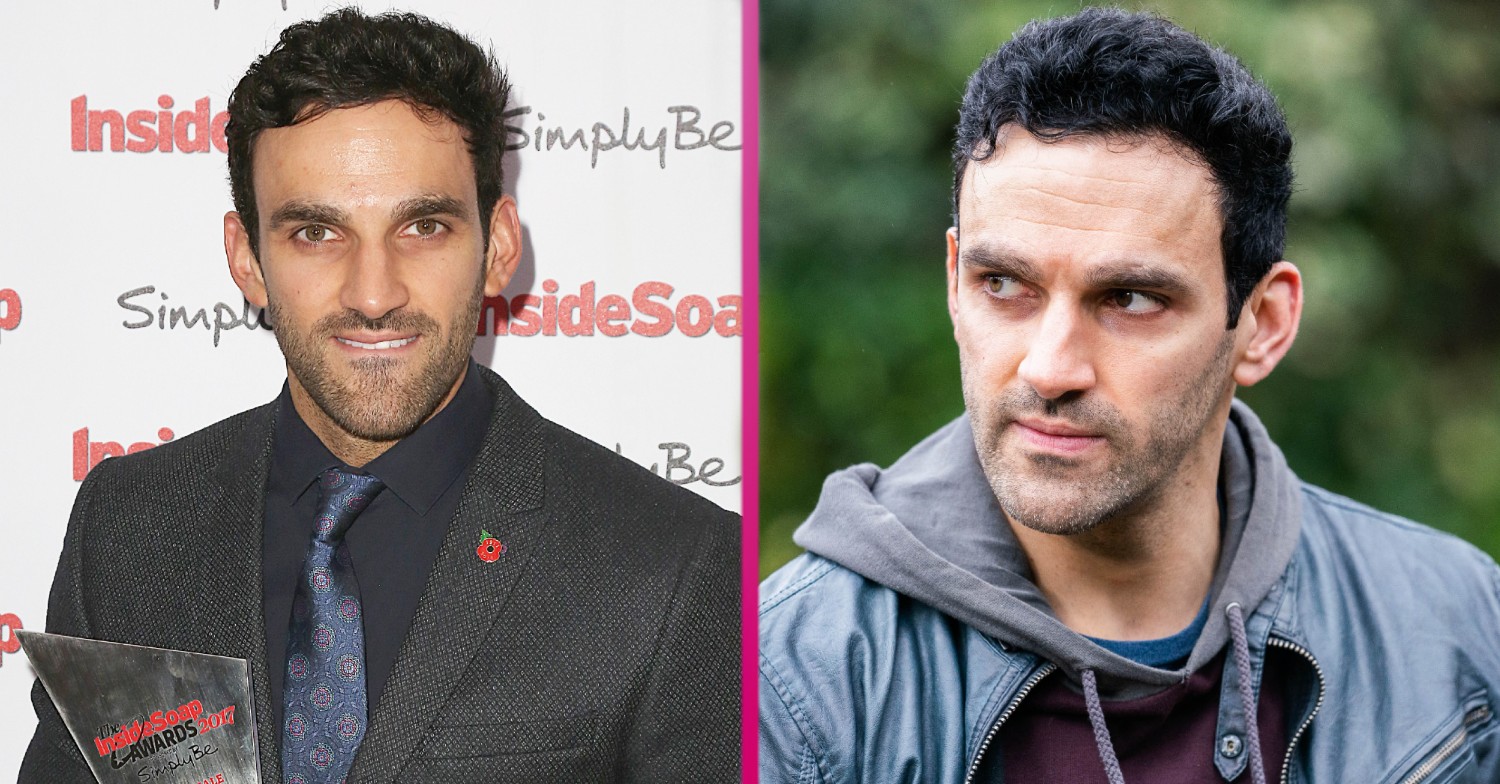 Holby City has announced EastEnders star Davood Ghadami will be joining the cast of the BBC medical drama.

Davood, who currently plays Kush Kazemi in EastEnders, will be playing Eli Ebrahimi in Holby City.

Holby and EastEnders fans are thrilled by the news.

A third said: “Hooray, he will be great.”

Last year it was revealed that Davood Ghadami would be leaving EastEnders.

A BBC spokesperson said: “We can confirm Davood will be leaving EastEnders when his contract comes to an end next year.

“Davood has been a wonderful addition to EastEnders and we wish him all the best for the future.”

Last year, Kush ended up taking part in a robbery with the Mitchells and his girlfriend at the time, Kat.

However when the police turned up, Kush was the only one caught.

He agreed to take the full blame, but in last night’s episode (Thursday, April 16) he decided he wasn’t going to take the blame for everything.

He announced that he wasn’t the only one involved in the robbery.

Read more: Lola in EastEnders: How old is actress Danielle Harold? Is she in a relationship?

When he returned home, he told his fiancé that he wasn’t going to throw their future away.

But in exchange for his freedom, he would have to give evidence for a bigger investigation into the Mitchells.

Although Kush would be free, he explained that he and Whitney needed to leave Walford to get away from the Mitchell family.

But will they both be leaving?

Holby City airs tonight on BBC One at 8.20pm.

Are you looking forward to Davood joining the Holby City cast? Leave us a comment on our Facebook page @EntertainmentDailyFix and let us know what you think of this story.

Aaron Dilloway and Lucrecia Dalt Announce New Album, Share New Song: Listen
Firefighters to Be Fired After Taking Kobe Helicopter Crash Photos
Dame Judi Dench Says That Her Grandson Is “Very Strict” When It Comes to Their TikTok Videos
GLAMOUR Tries: We tested the BaByliss Hydro Fusion Air Styler to find out if it *really* gives you a salon-grade blow dry at home (spoiler: it does)
Bradley Beal Claps Back At Kent Bazemore, Your Hamstring Joke Wasn’t Funny!