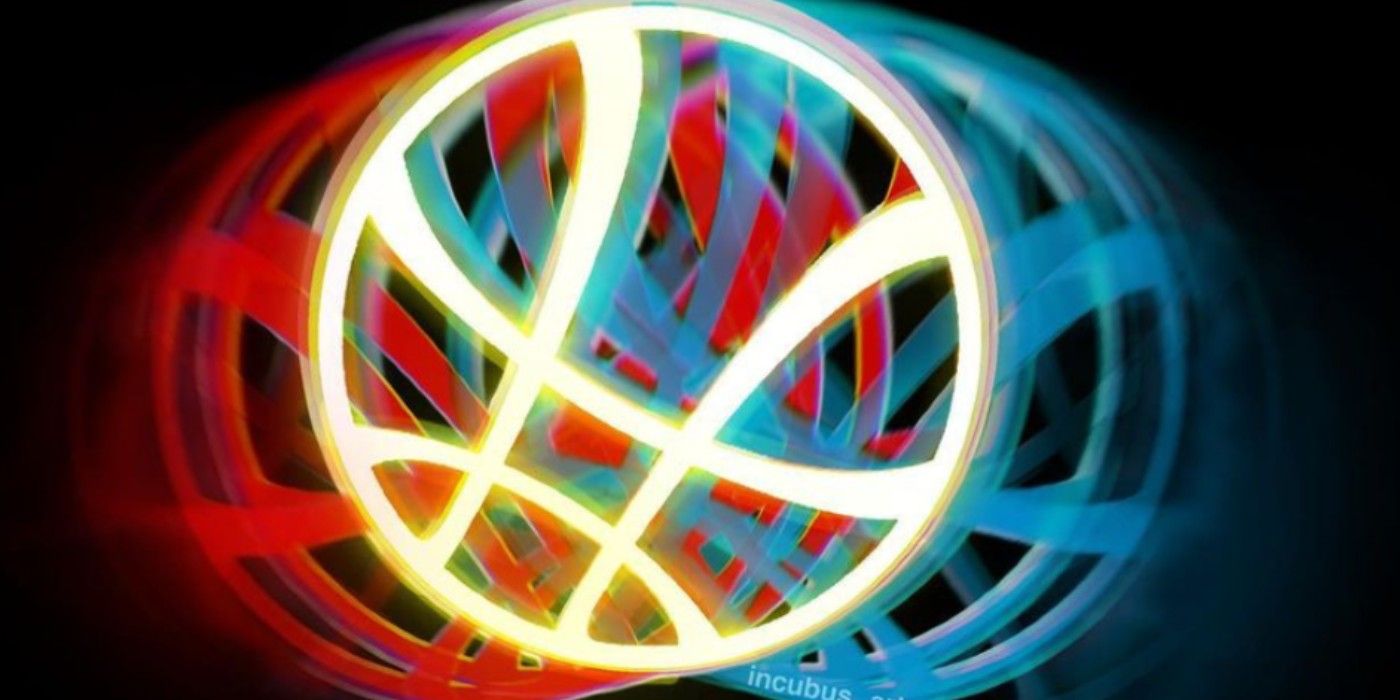 Doctor Strange in the Multiverse of Madness gets a fan-created logo based on a new cap that MCU architect Kevin Feige was spotted wearing. Filming for the upcoming Benedict Cumberbatch and Elizabeth Olsen team-up film has been going on for several months now. Despite some delays and difficulties due to the coronavirus pandemic, production quietly progressed as it’s expected to wrap up this week.

The MCU’s Sorcerer Supreme will return in a new adventure following the events of the Infinity Saga. Originally set to be directed by Scott Derrickson, who helmed the first Doctor Strange film, Sam Raimi took over the job after the original filmmaker exited the sequel due to creative differences with Marvel Studios. Doctor Strange in the Multiverse of Madness is expected to fully tackle the multiverse which was previously hinted at in a few projects in Phase 3 and more recently in WandaVision. While the film was impressively able to keep its production tightly under wraps with no one leaked image coming from the set, many are understandably looking forward to any information about it.

So, when Feige recently appeared to do an interview, there was immediate interest in the cap that he was sporting as it featured the symbol for Sanctum Sanctorum, Doctor Strange’s official base. Instead of its usual appearance, however, several versions of it are layered on top of each other. As this is presumably the logo for Doctor Strange in the Multiverse of Madness, digital artist incubus_art attempted to lift it from the video so the public can have a better look at it. Check it out below:

It’s worth noting that for the first film, Feige sported a cap with just the symbol of the Sanctum Sanctorum in red. The image can very well be an indication of the multiple universes that are expected to factor in Doctor Strange in the Multiverse of Madness‘ arc. At this point, not much is known regarding the plot specifics of the sequel, but it has been confirmed to be narratively connected to WandaVision (as it will also feature Scarlet Witch) and Spider-Man: No Way Home. The latter has been rumored to be Marvel Studios’ attempt at a live-action SpiderVerse story with Tobey Maguire and Andrew Garfield speculated to appear which fits with the overall team of various universes all converging and it’s up to Doctor Strange to sort things out.

With still around a year before it hits theaters, Doctor Strange in the Multiverse of Madness has more than enough time for post-production work. This is particularly important considering that the film will be VFX-heavy as it mainly focuses on heroes with magic-based powers. Don’t expect any major marketing push for it in the near future, however. Before it can debut, there are still four MCU films on the docket and Marvel Studios will obviously want to focus their efforts on those first. In any case, the first image of its logo is more than enough to keep fans talking about it in the meantime.

Accidental geek who is perpetually curious, Ana rekindled her love for writing several years back and married it with everything pop culture. The result is a passionate young writer who could ramble (and of course, pen) about films and series multiple hours a day. She has a soft spot for The Lion King, old songs, and home design; is currently obsessed with old sitcoms (The Golden Girls!); and won’t dare watch any horror films although she’s (ironically) dying to see one. Though a bit late to the party and was an actual Force non-believer, she now finds the Star Wars franchise quite fascinating (fun fact: it was a crazy Jar Jar Binks/Sith theory that drew her in).