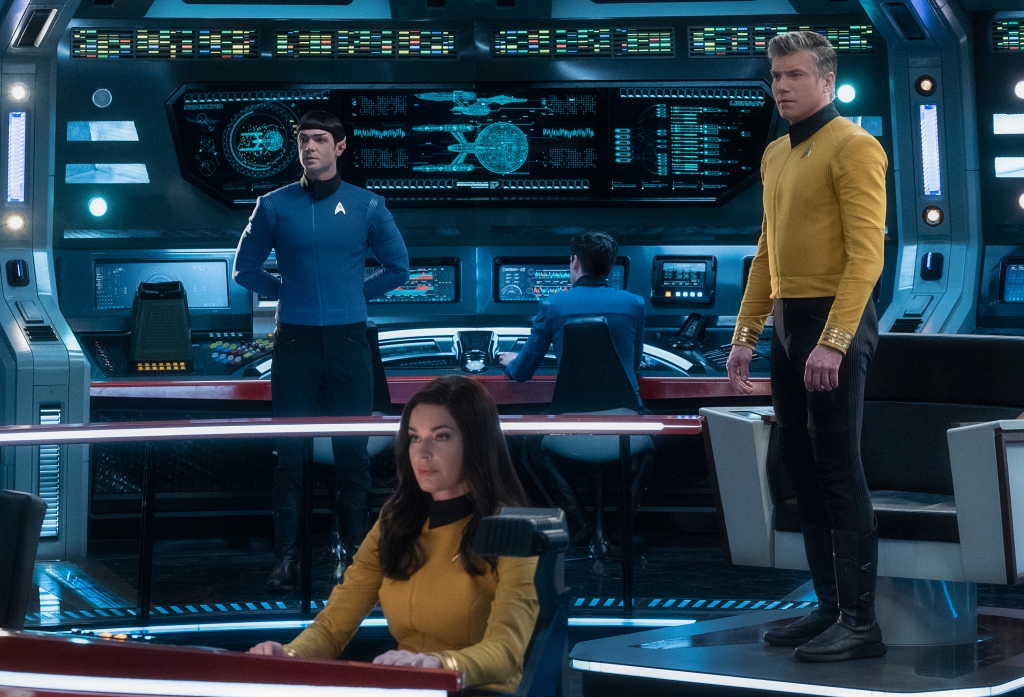 EXCLUSIVE: An actor who had flown in to Toronto for a guest role on Paramount+’s new series Star Trek: Strange New Worlds, has tested positive for coronavirus.

The person, who is believed to have come from Vancouver, had not made it to the set of the show. He had only came in contact with a few people during a fitting when the positive test result was received as part of CBS Studios’ rigorous testing procedures in accordance with the industrywide Covid protocols that have keep TV sets safe. As part of that, contact tracing was immediately initiated, and the affected person, as well as the few people that were deemed close contacts, have been quarantined. Noone else has tested positive at this time.

According to sources, production on Star Trek: Strange New Worlds has not been impacted, and the series is still filming.

Toronto and the entire Ontario province of Canada is in the midst of a one-month lockdown as it battles a surge of Covid cases.

The latest Star Trek offshoot, which started production in Toronto last month, is based on the years Captain Christopher Pike manned the helm of the U.S.S. Enterprise. Leading the cast are Ethan Peck, Anson Mount and Rebecca Romijn, who is reprising their roles from Season 2 of Star Trek: Discovery.

Lily James and Sebastian Stan Look Almost Too Good as Pamela Anderson and Tommy Lee
10 of the most popular activewear brands on ‘fitness TikTok’ (AKA FitTok) for working up a sweat in style
These plant-based supplements have *so* many five-star reviews for ‘miraculously clearing’ acne in a matter of weeks
Sarah Drew Explains How Grey’s Anatomy Set Jackson and April Up Perfectly For a Spinoff
Pervis Staples, Co-Founder of the Staple Singers, Dies at 85