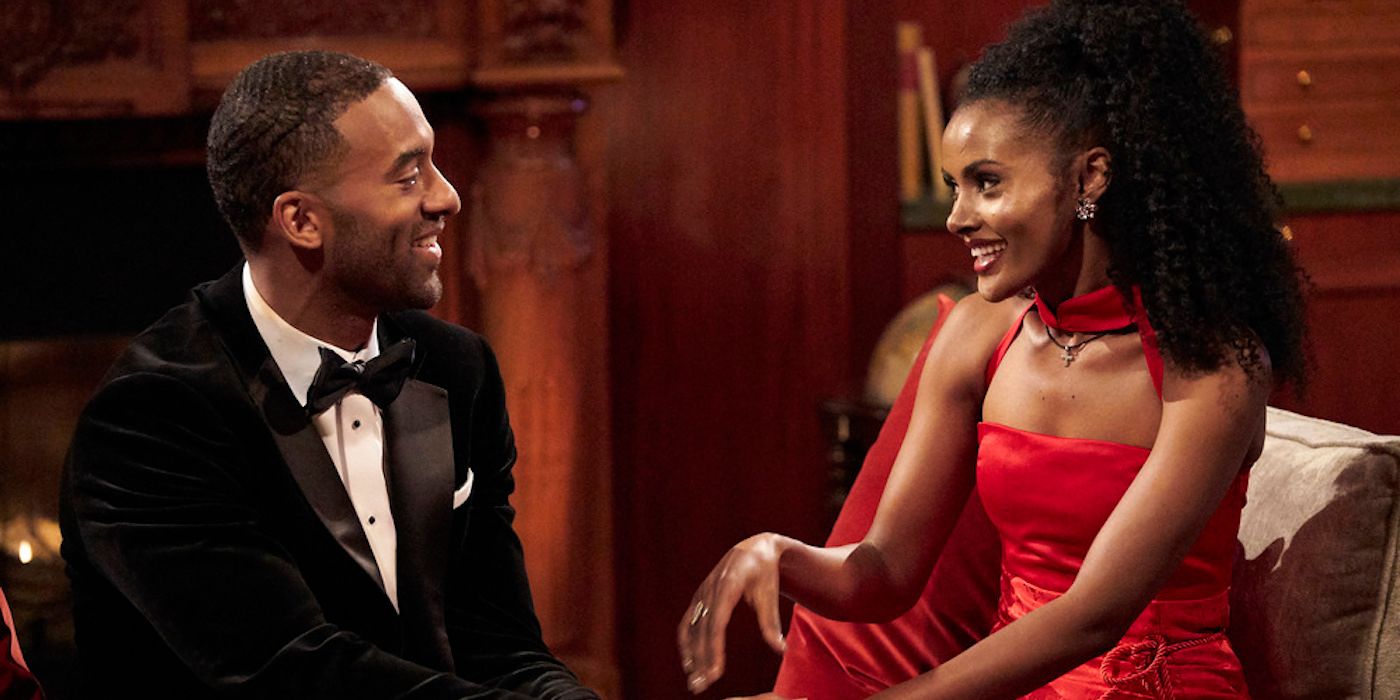 Magi Tareke won legions of loyal fans after her appearance on The Bachelor, and she’s now calling on them to help her home country. 32-year-old Magi was born in Adwa, Ethiopia, and came to the United States after winning the Diversity Visa Lottery. Now, Magi is raising money on GoFundMe for Ethiopians displaced by the war in Tigray, and her castmates and fans are eager to help her reach her fundraising goal.

After coming to the US, Magi now works as a model in addition to her career as a pharmacist and runs a charity that provides shoes to girls in her hometown. During the coronavirus pandemic, Magi worked on the front lines administering vaccines and has been educating her fans on COVID-19. Magi was a standout contestant on Matt James’ season of The Bachelor, although Magi and Matt ultimately lacked a romantic connection. However, by the time that Magi was eliminated in week five, she had already become a fan favorite.

Since her appearance on The Bachelor, Magi has also used her fanbase as a way to spread the word about important issues facing her native country of Ethiopia. In November 2020, a civil war broke out in Tigray between various factions vying for control of Ethiopia. The armed conflict is still ongoing and has affected millions of Ethiopians. In an Instagram post, Magi also revealed her family has been directly affected by the unrest in Tigray and she is having trouble contacting them. On April 9, Magi created a GoFundMe fundraiser to raise money for the more than two million Ethiopians who have been displaced as a result of the war. Additionally, Magi shared that over 4.5 million Ethiopians are in need of emergency food assistance.

Now, Magi’s fans are stepping in to help spread the word about Magi’s fundraiser. On Reddit, fans banded together to remind each other to donate and to brainstorm ideas for how to publicize the GoFundMe. Magi’s fellow season 25 cast members have also been supportive of Magi’s efforts to help her home country and have done their part to share Magi’s fundraiser with their own followers.

Magi’s striking good looks, sweet personality, and commitment to helping others have made her one of Bachelor Nation’s most beloved figures. Fans are hoping to see the pharmacist on Bachelor in Paradise this summer, where they hope to see her fall in love with an equally kind-hearted Bachelor Nation alum. Meanwhile, Magi’s fans continue to support her as she does important work to help fellow Ethiopians affected by the humanitarian crisis in Tigray.

Next: Bachelor: Matt James & Grace Amerling No Longer Together After Rachael Visit

Taylor is a writer and actor based in Los Angeles. In addition to covering Reality TV for ScreenRant, she is a theatre critic for StageRaw.com. Taylor is a graduate of the University of Southern California School of Dramatic Arts.