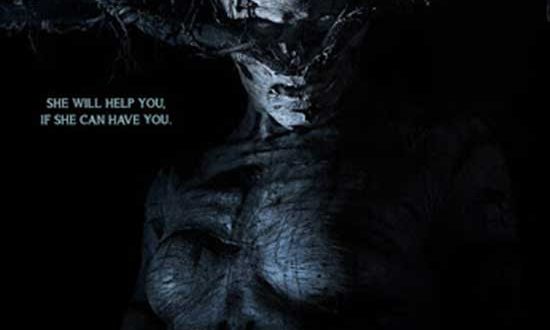 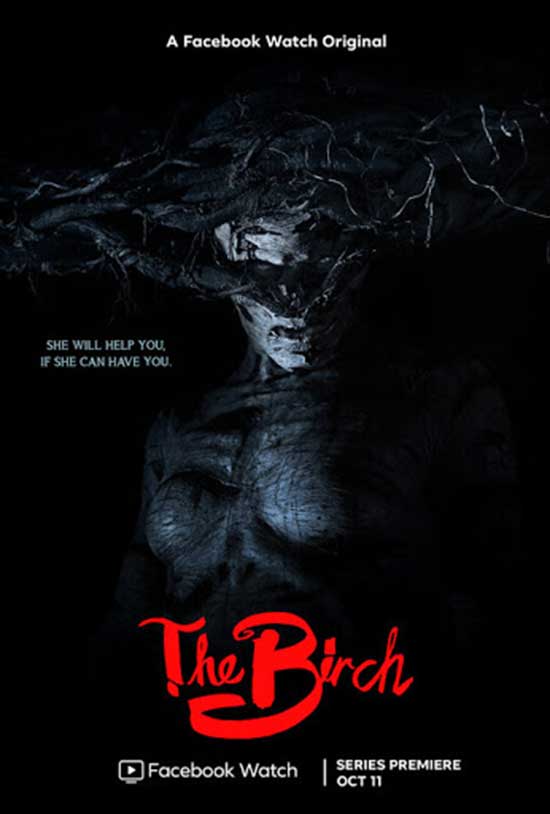 Crypt TV presents The Birch. Season two premiered on March 26, 2021. I watched season one of The Birch. What a wild ride we have gone through watching this wild summoned tree run amok. A group of people with secrets, heartaches, passions, dreams, wants, and so much more. Families with tension and fears. The Birch is a show you can binge-watch or take your time. It’s beautifully shot. The Birch tree itself, the character, the Birch is AMAZING. It is life, art, creation, death, and meaningful.

“A teenager seeks out the help of a monster who lives in the woods. Based on the short film, The Birch.

Episode 1: Through The Woods.

Episode 4: Thee Who Breaks Me

Episode 5: She’s Coming To Get Us

Episode 6: Skeletons In The Closet

Episode 13: Love Is Colder Than Death 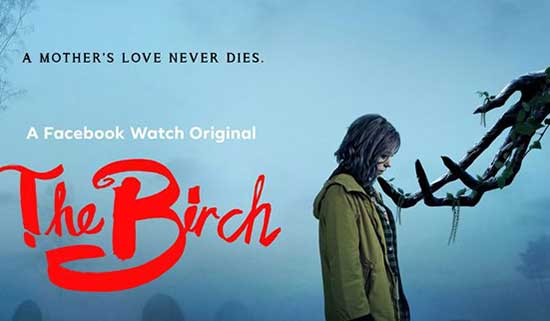 We meet Evie (Xaria Dotson). She’s walking home through the woods and encounters some mischief makers. “People are scum and the world is terrible,” that speaks volumes. Evie’s mom, Lily Grayson (Katie O’Grady) is buried close by. Evie is desperately trying to bring her mom back. She summons something else. 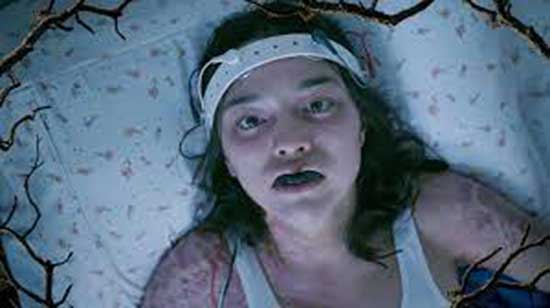 The show is pretty great from the start. Evie sees something she wasn’t supposed to see. Evie has an encounter with Thurston Polk (Dempsey Bryk) and he threatens her. Thurston’s uncle is Sebastian Polk (Michael Cram) and he’s some kind of bad dude.

Evie finds a strange object made out branches and twine. She does some detective work and it gets weird. We also Kelly Bernstein (Jy Prishkulnik). Kelly is searching for brother. Evie is back in the woods and summoning some more. 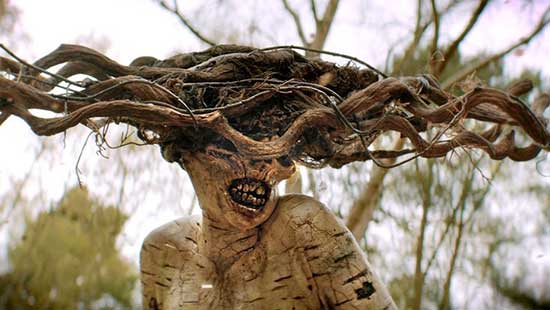 We meet the Bouchard family, Lanie (Midori Francis), Rachel (Marguerite Moreau), and Don (Wayne Pere). Lanie has her baby and it’s taken from her, and she has a nurse taking care of her. She goes back to school and has a bunch of stuff to deal with.

Ryan (Giullian Yao Gioiello) was hurt badly. He’s blaming Evie. These kids think it’s witchcraft. Meanwhile, Thurston is taking care of his little brother and trying to keep him away from the “family business.” Ryan’s mom (Pat Janowski) found her son in a horrible condition. The Birch is absolutely stunning. It’s a breathtaking work of art. The Birch played by Brady Romberg is “helping” Evie. We meet a possibly corrupt Sherriff Baker (Quincy Dunn-Baker). 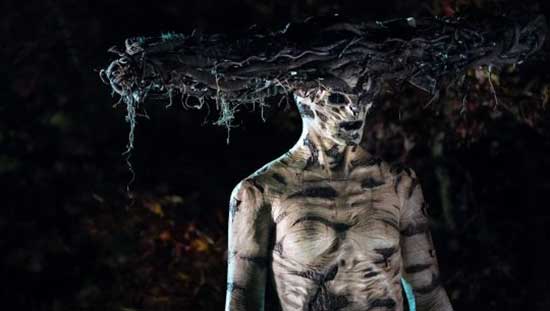 Evie wants to stop everything but The Birch has other plans. I guess when you summon an ancient killer tree, you can’t really undo that in a day. She tries though. Thurston is trying to talk to Evie. Evie’s mom died of an overdose and Thurston’s uncle is responsible for selling the stuff. Evie’s got that look. She looks like she’s had enough. The Birch doesn’t take no too well. 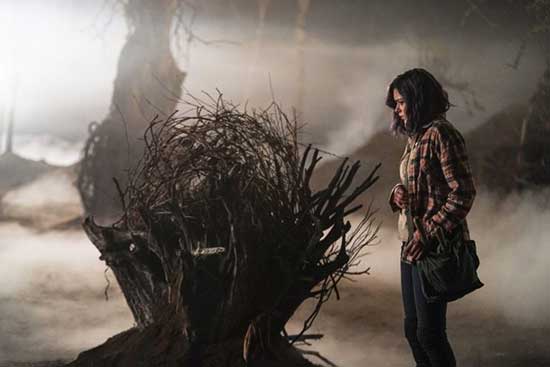 Ugh, go figure this would happen. Thurston’s uncle gets him. Thurston wants out and Sebastian doesn’t want to let him go. It gets worse. Evie and her father are in trouble now. Michael Cram does a great job portraying this character. He plays Sebastian wickedly and with intent to get the job done. If you think The Birch is gone, it’s not. The Birch is coming….

The series is exciting, it’s refreshing. Evie has so much to deal with. The Birch is such a force. Sebastian has Gavin, this is upsetting. Sebastian is part of nature now.

Back to Lanie’s story. She got out of that creepy place they locked her in. Lanie just wants her child, Laura. Lanie’s father is only worried about his reputation. That is all he cares about. Lanie has her own way with The Birch. What a good series. The creativity is great. The Birch is a series I would recommend, and season two is out now.

Little Mix’s hair stylist let us in on the *exact* products he used to create their incredible looks for the Brits
Franchise Fever! Netflix Lands U.S. Rights To ‘Gunpowder Milkshake’ From STX & Studiocanal
Incredibly Cool ‘The Shining’ Sculpture Recreates the “Here’s Johnny” Moment on Your Bookshelf
These supersized products makes shopping for beauty so much more sustainable
Republican Governors Giddily Announce Plans to Kick People Off Unemployment