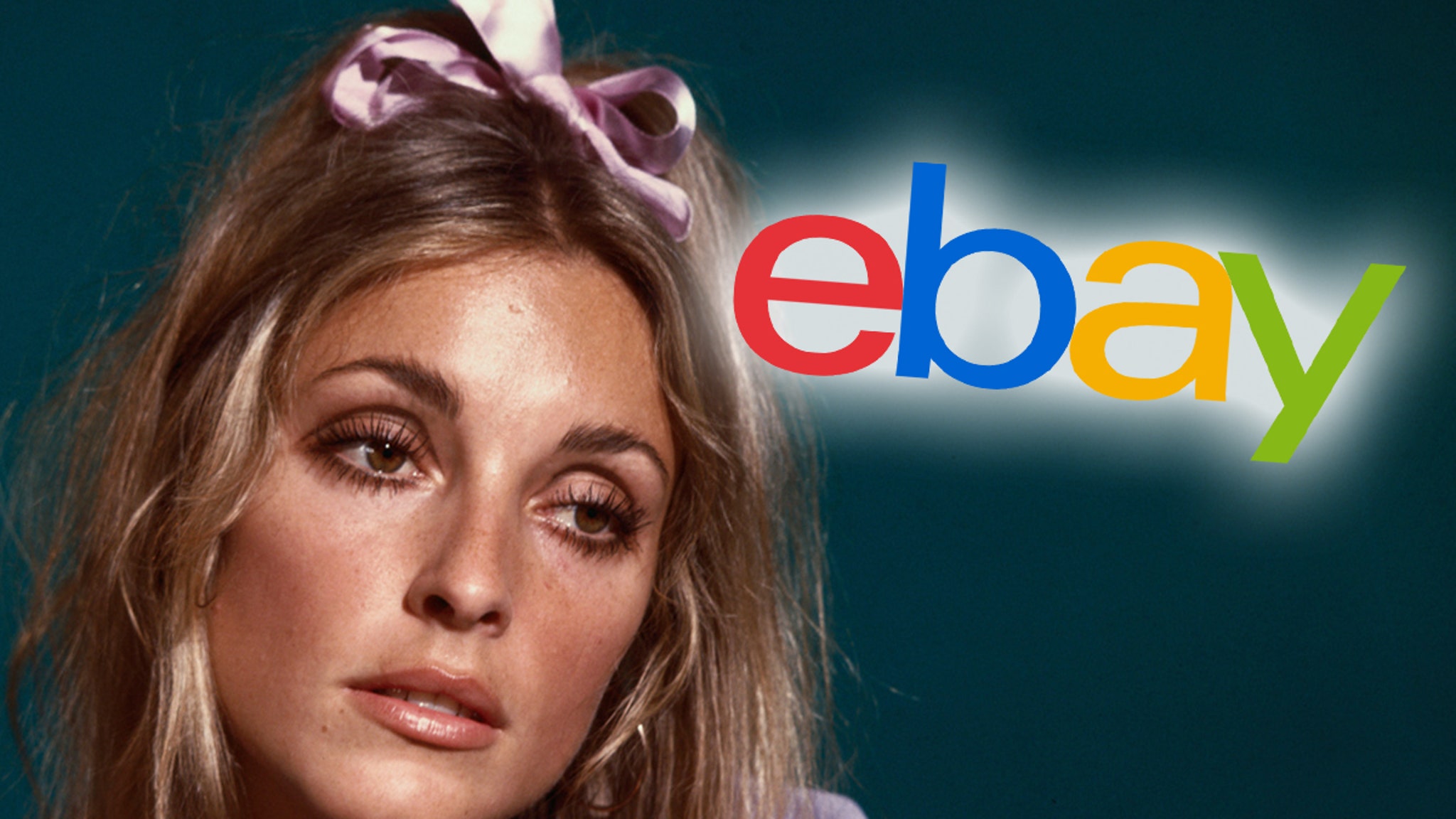 Sharon Tate would be upset by the handful of fraudulent items being sold in her name on eBay … this according to her sister, who insists they never belonged to her late sibling.

Here’s the deal … there’s a handful of eBay listings for jewelry and dresses — including a ring with a $180,000 asking price — with product descriptions claiming they were owned and worn by Sharon … but her sister says it’s all a scam.

Debra Tate tells TMZ … none of the items with Sharon’s famous name attached were ever worn, owned or given to her sister, and the sellers’ tactics are “disgusting.”

Sharon’s sister says attempts to have eBay take down the fraudulent items have so far been unsuccessful.

As you can see, some of the items Debra claims have no connection to Sharon include antique jewelry, a 14k yellow gold necklace allegedly from her mother, and a white dress.

Debra believes the sellers are trying to hawk items that look like something Sharon might have once owned, but Debra says Sharon would have never been caught wearing the dress.

It’s interesting … Debra thinks interest in “Once Upon a Time in Hollywood” might be driving up the prices for phony Sharon Tate items.

We reached out to eBay … so far, no word back.