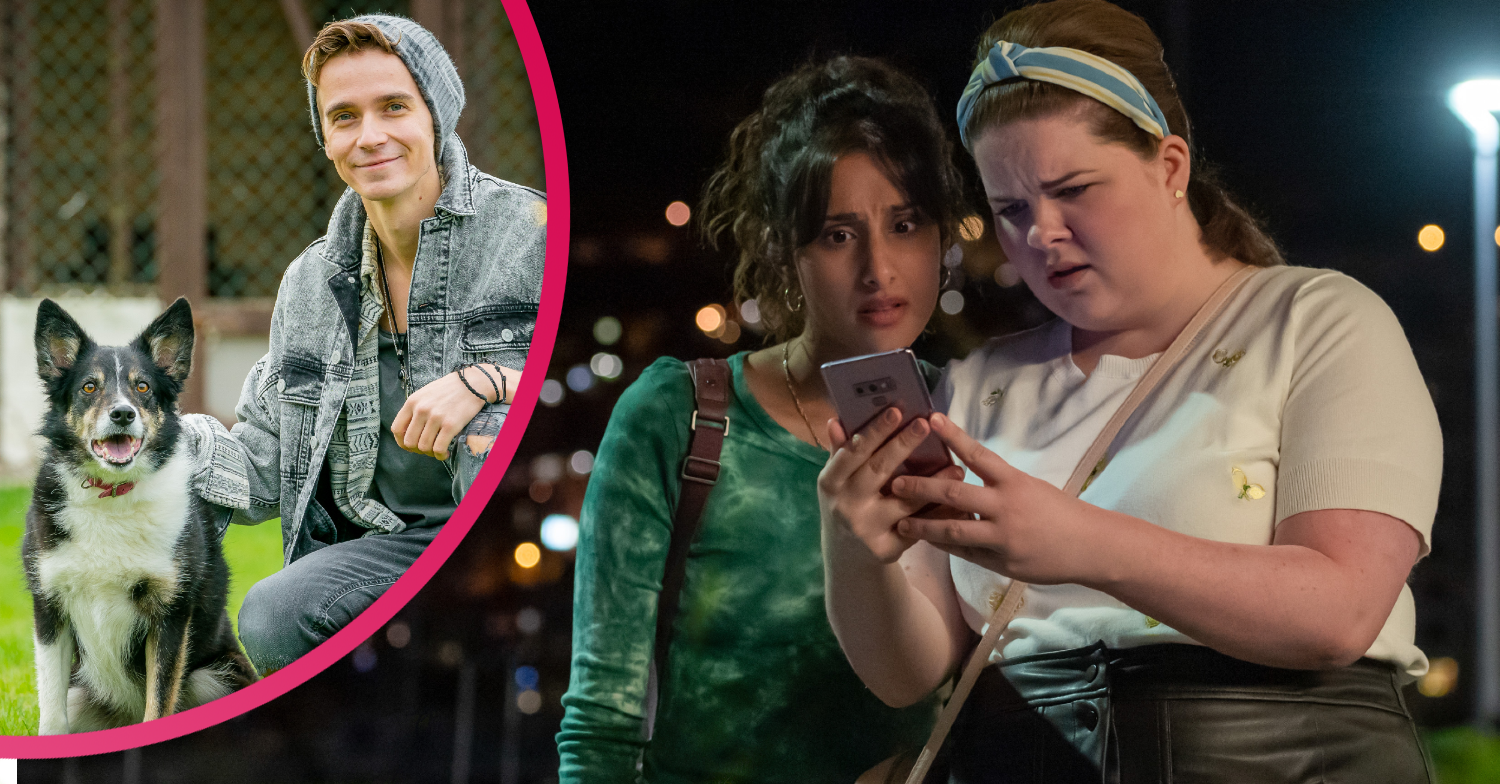 How can I watch the series and will it ever return?

The Syndicate series four: How many episodes?

The Syndicate series four is six episodes in total.

With the exception of series one in 2012, all of The Syndicate series have been six episodes.

The fourth series began on BBC One on Tuesday March 30 2021 and continues every Tuesday thereafter at 9pm.

The Syndicate episodes: When is the final episode of series four?

The series finale of The Syndicate series four is set to air on Tuesday May 4 2021.

This is subject to any schedule changes.

Read more: Keeley in The Syndicate: Actress Katherine Rose Morley was in Last Tango In Halifax

The Syndicate episodes: How can I watch series four?

The Syndicate series four airs every Tuesday on BBC One at 9pm.

Each episode is available to watch on iPlayer after it has aired.

It will remain available to watch online for one year after airing.

Will there be a fifth series of The Syndicate?

Creator and writer Kay Mellor has revealed that she already has an idea for a possible series five of The Syndicate.

Although the series has not officially been confirmed by BBC One, Kay admits they’ve been in talks.

In a recent interview ahead of series four, she said she hoped to write another series one day.

However, there was a six year gap between series three and four, so don’t expect anything too soon!

What happened in series one, two and three of The Syndicate?

The Syndicate series one aired in 2012 and followed five supermarket workers in Leeds.

The employees of the Right Buy U mini-market won eight million pounds which changed their lives instantly – in some cases, for the worse.

The second series of The Syndicate introduced us to the staff at a public hospital in Bradford.

The lottery winners in series three were the staff of a crumbling stately home near Scarborough.

The wronged kennel workers finally manage to track down Frank in Monaco.

He’s obviously not slumming it – the former newsagent is living it up in a swanky establishment.

Now is their chance to force him to admit he is living the high life on their winnings.

However, their plan is scuppered when the security guards throw them out of the hotel.

They soon work out that the key to success may lie in targeting his pet dog Duke.

Back in Yorkshire, the remaining staff are struggling to keep the understaffed kennels running smoothly.

Meanwhile, Colette worries that Richard and his wealthy business associates will never accept her.

The Syndicate continues on Tuesday April 13 2021 at 9pm on BBC One.

Katy Perry Shuts Down Luke Bryan for Telling Her to “Do Something” About Her Leg Hair
Meredith Grey Is Here to Stay! Grey’s Anatomy Has Been Renewed For Season 18
Jared Leto on Joker’s return for ‘Justice League,’ ‘Morbius’ delays and Gucci
What does Dannii Minogue do now and is Kylie’s famous sister still married?
Jimmy Kimmel On Broadway’s Return, Jeff Bezos’s $500 Million Super-Yacht & Caitlyn Jenner’s Struggle In The Polls