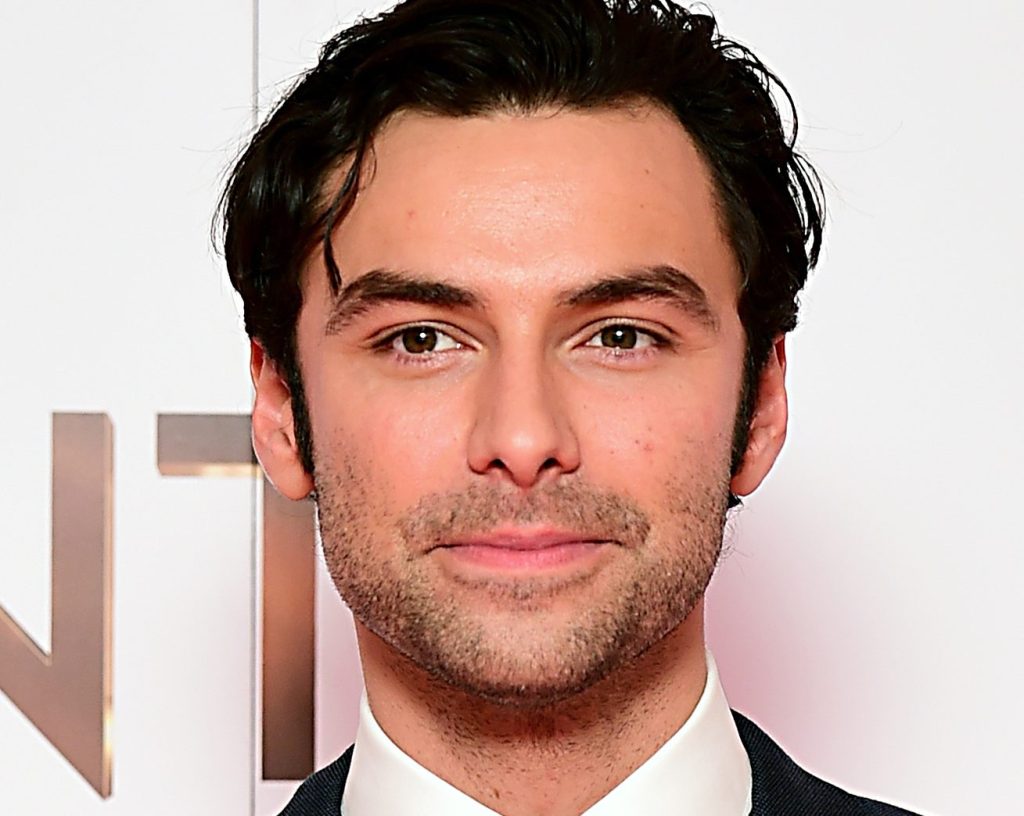 EXCLUSIVE: Poldark and The Hobbit trilogy star Aidan Turner has signed with ICM Partners for representation in all areas.

Turner is best known for starring as the title character in BBC’s hit series Poldark, a role which has earned him multiple awards, including the Radio Times Audience Award at the 2016 BAFTA TV Awards.

The Irish actor will next be seen in Amazon’s UK series Leonardo playing the titular Leonardo da Vinci as well as Terrence Malick’s upcoming film The Way Of The Wind. Other credits include Jim Sheridans’s Secret Scripture and Love Is Blind, opposite Chloe Sevigny.

His stage credits include Martin McDonagh’s Lieutenant Of Inishmore, Romeo And Juliet, Vincent Woods’ A Cry From Heaven and Sean O’Casey’s The Plough And The Stars.

Turner continues to be represented by Richard Cook at Lisa Richards, Inc. and managed by Larry Taube at Principal Entertainment.