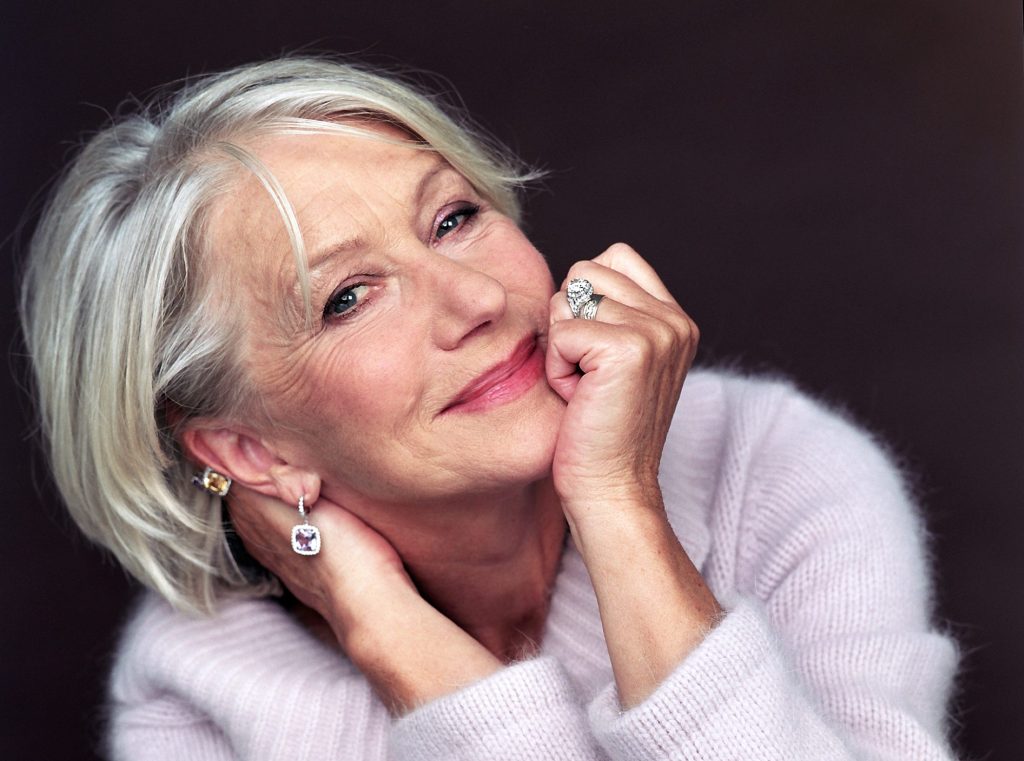 Production is eyeing an October start.

The screenplay by Nicholas Martin (Florence Foster Jenkins), who also produces, focuses on the dramatic and high-stakes decisions that Meir – also known as the “Iron Lady of Israel” – faced during the Yom Kippur War, which followed Egypt, Syria, and Jordan’s surprise attack on the Sinai Peninsula and the Golan Heights in 1973.

The world’s fourth and Israel’s first and only woman to hold the office of Prime Minister, and the first of any country in the Middle East, Meir died of lymphoma in 1978, four years after resigning from office.

Guy Nattiv said: “As someone who was born during the Yom Kippur War, I am honored to tell this fascinating story about the first and only woman to ever lead Israel. Nicholas Martin’s brilliant script dives into Golda’s final chapter as the country faces a deadly surprise attack during the holiest day of the year, a core of delusional generals undermining Golda’s judgment, all the while undergoing secret treatments for her illness. I could not be more excited to work with the legendary Miss Mirren to bring this epic, emotional and complex story to life.”

Nattiv is the second Israeli ever to win an Academy Award with his short film Skin, which he then developed into a full-length feature starring Jamie Bell, Vera Farmiga and Danielle Macdonald. The film was awarded the FIPRESCI Prize for best first-time director at Toronto 2018, where it was also acquired by A24.

Catherine The Great star Mirren will next be seen in the The Duke, which debuted at the 2020 Venice Film Festival to rave reviews, Universal’s ninth installment of the Fast & Furious franchise, F9 and the Amazon anthology series Solos.