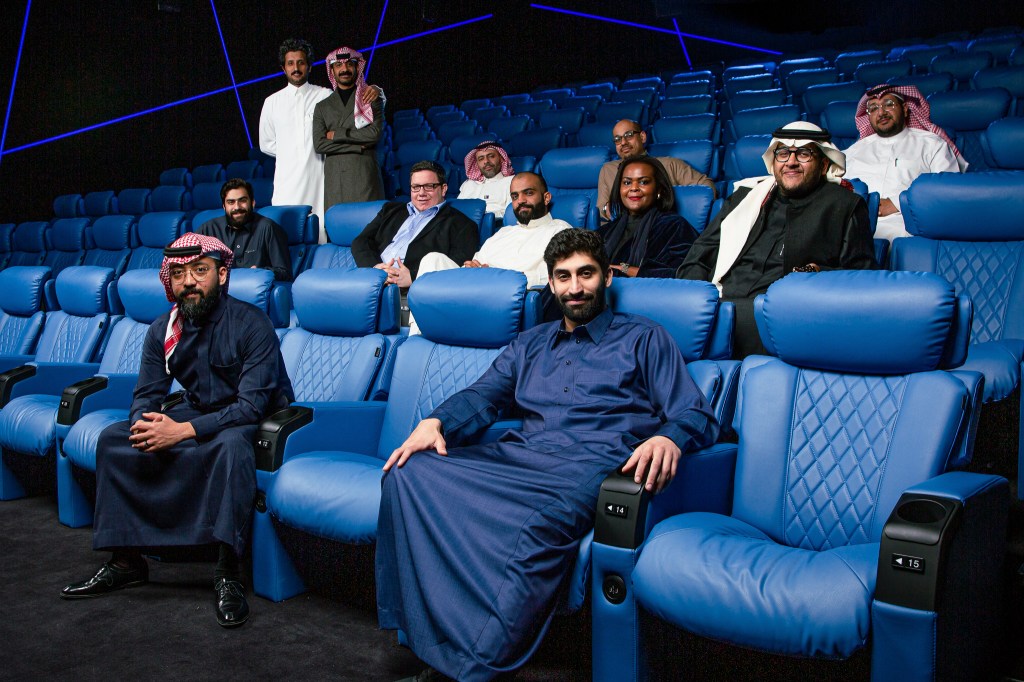 Muvi Cinemas KSA, the first homegrown cinema brand in the Kingdom of Saudi Arabia, says it is on target to reach 307 screens across the country over the next 12 months. The firm added eight new multiplexes to the brand’s portfolio in 2020.

Within the next 12 months, Muvi aims to launch 23 new sites across eight key regions in Saudi Arabia, adding 204 screens and 22,872 seats. The expansion will include nine new sites added in Riyadh; seven in Jeddah; and two in Taif. The fleet will include 15 premium large format screens.

The expansion will bring the brand’s total number of seats available for moviegoers to more than 35,000.

Muvi, which opened its first location in 2019 at the Mall Of Arabia, in Jeddah, today owns and operates ten cinemas—with 103 screens—across the cities of Riyadh, Jeddah, Damman, Dhahran, Hofuf and Jubail.

The company also has secured eight additional locations (currently in the design phase) for opening in 2023 and 2024, putting the company on track to exceed 600 total screens by the end of 2024. The total investment will stretch into hundreds of millions of dollars, claims the company.

“Our optimistic expansion plan for 2021 far exceeds our original goals for the year,” Muvi CEO Sultan Alhokair said. “After seeing the potential opportunities across the Kingdom, and in light of the strong box office growth and market share obtained, we’re now confidently in a position to inaugurate 23 new locations—all of which will feature the world’s most cutting-edge cinema technologies. Muvi is proud to play an outsized role in creating new, investment-worthy recreation opportunities in line with Vision 2030’s goal of diversifying the Kingdom’s economy.”

Muvi’s 2021 expansion plans follow a new strategic partnership, announced in December 2020, with Telfaz11, a Riyadh-based digital-media studio that develops and produces Arabic-language content, primarily for MENA audiences, through a multichannel network. Through the partnership, Muvi will provide its cinema platforms to Telfaz11’s locally based content creators; Telfaz11, in turn, will offer its creative services to Muvi as the company expands. Muvi also forged a partnership last year with the MENA film distributor Front Row Filmed Entertainment, forming a new company called Front Row Arabia which will increase distribution of western, Arabic-language, and Japanese-anime content across the Kingdom.