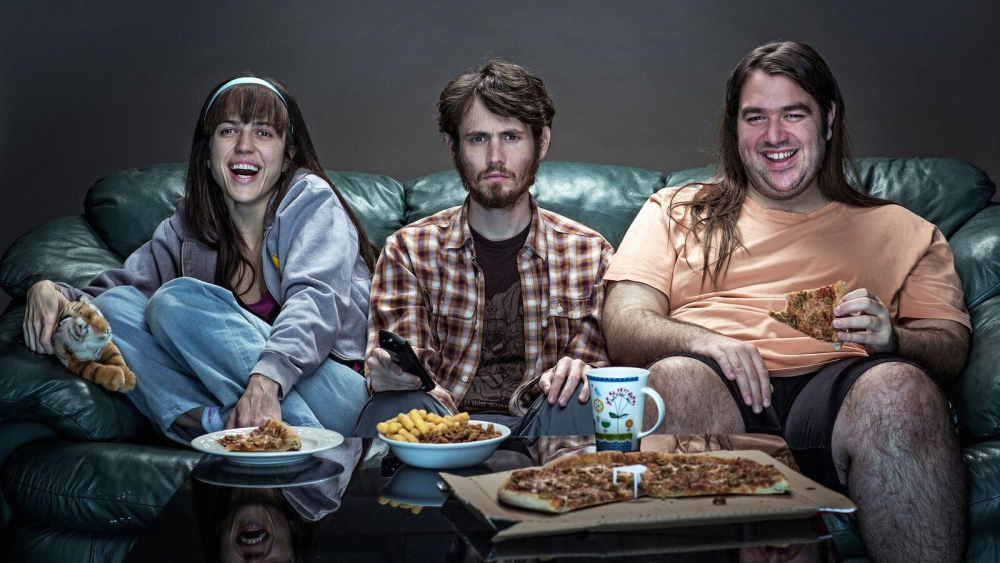 EXCLUSIVE: Fauda and Shtisel outfit Yes Studios has sold its hit Israeli series On The Spectrum to HBO Max for North American streaming.

The first five eps of the comedy-drama will be available on April 2 to coincide with Autism Awareness Day. Episodes 6-10 will go up from April 9.

The Hebrew-language drama follows three roommates in their mid-20s, all on the autism spectrum, who share a sheltered apartment while learning to cope with the world around them. Amazon last year set Parenthood and Friday Night Lights writer and exec producer Jason Katims to shepherd a U.S. remake.

The original series, which first aired in Israel in 2018, was created by Dana Idisis and Yuval Shafferman and produced by yes TV and Sumayoko Productions’ Udi Segal, Shlomit Arviv, and Amit Gitelzon, with yes Studios handling worldwide distribution.

The series stars Niv Majar, Naomi Levov, and Ben Yosipovic, and was inspired by creator Dana Idisis’s brother, a young adult on the spectrum. Levov won the Israeli Academy Award for her role on the series as well as Best Actress at the Monte Carlo TV festival together with Majar who won for Best Actor. The critical hit scored nine Israeli Television Academy Awards – including Best Drama Series, Best Direction and Best Screenplay.

HBO Max has enlisted the help of Los Angeles-based nonprofit Exceptional Minds – a vocational academy and professional digital arts studio that trains artists with autism – as part of the series rollout. Three graduates and one current student of Exceptional Minds provided the dubbing voices for the English version of the series — including the three leads.

Series writer and co-creator Dana Idisis stated: “I wrote the series from a very personal place, my younger brother is on the autism spectrum. I wanted to write a story in which he was the hero, where he deals with society and not where society needs to deal with him. It was important for me to meet with as many people on the spectrum as possible – as every person has their own story – and I was grateful to meet so many that opened up their hearts and confided in me – sharing their dreams, their hardships, their big and small moments. It is with their help that I wrote this series, with the hope that it will reach people’s hearts. I am extremely excited that HBO Max is providing this platform – allowing our series to be seen by such a large audience.”