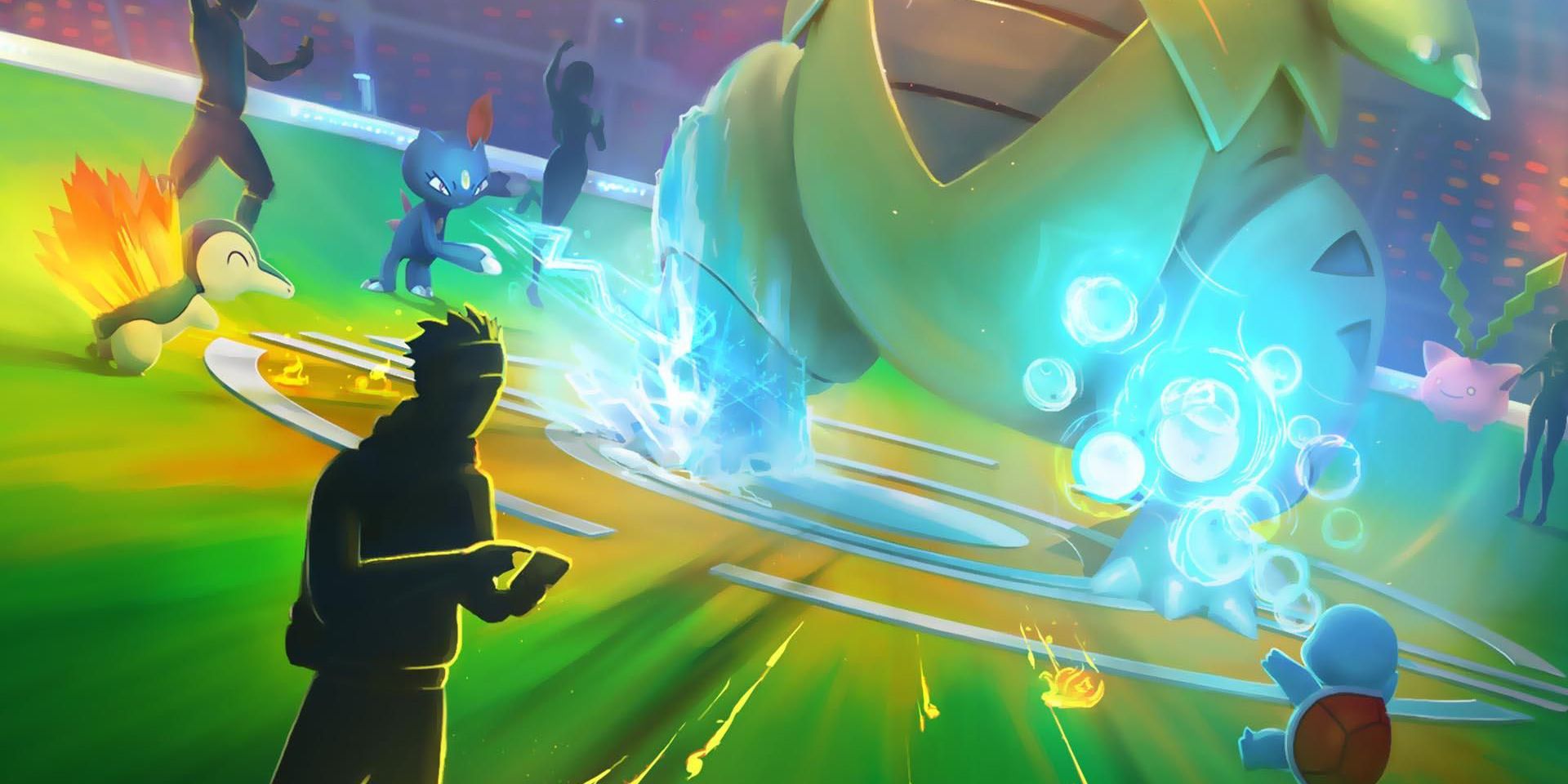 To keep the public hooked, Niantic is giving Pokémon GO players free Remote Raid passes throughout the month of April. The developer says players will receive a free bundle each Monday, containing not just the pass but a handful of other items. Like many free-to-play mobile games, Pokémon GO is dependent on seasonal events to keep players interested and spending money. One recent event was the Pokémon GO Festival of Colors, marking the annual Hindu holiday celebrating the love of Radha and Krishna. While players worldwide were able to pick up an in-game t-shirt, Indian players were given exclusive Incense and Special Research Tasks.

A Remote Raid Pass lets Pokémon GO players join a Raid Battle from home. This is not just convenient, but is also life-saving in light of the COVID-19 pandemic, as Pokémon GO otherwise revolves around tracking down creatures in the real world. On an immediate level, the pandemic has likely hurt Niantic’s PokéCoin sales, given that many players are presumably unvaccinated and still stuck at home. The developer has come under fire for not being more accommodating of at-home play, although that would overlap with console-based Pokémon titles made by Nintendo, Game Freak, and Creatures.

Niantic made the announcement by way of the Pokémon GO Twitter, noting that people will have to fetch the weekly bundles from Pokémon GO‘s in-game shop. A slew of Raid bosses are scheduled for April, the centerpiece being Therian Forme Tornadus, a Legendary showing up in five-star Raids until April 13. A Mega-Evolved Pokémon, Mega Lopunny, is meanwhile debuting as a Mega Raid boss, and Mega Gengar and Mega Manectric will get their own occasions to shine.

Good news, Trainers! Every Monday in April, a free one-time bundle containing a Remote Raid Pass and more will be available in the shop. pic.twitter.com/j983ux4XiY

A special spring event is running from April 4-8. This mostly involves spring-themed versions of existing Pokémon – such as the series mascot Pikachu – but there are also exclusive Research tasks planned. An April 11 Community Day will separately focus on Snivy, giving players who can evolve it into Serperior an exclusive move dubbed Frenzy Plant. Throughout the whole month, Pokémon GO players can expect to run into male Frillish in Research Breakthrough encounters.

Pokémon GO now even has a referral program and Spotlight Hours – 60-minute windows aligning bonuses to a single character. In April, all these will start at 6 PM local time every Tuesday, and concentrate on Buneary (April 6), Mankey (April 13), Grimer (April 20), and Finneon (April 27). All in all, it’s potentially a very busy month for Pokémon GO players.

Next: Pokémon Go: How To Find (& Catch) Shiny Bunnelby