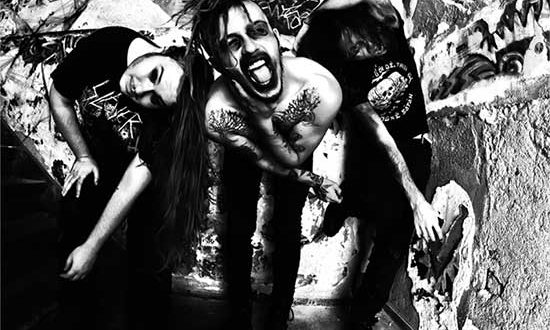 Michigan-based industrial/rock band DEADLIGHT HOLIDAY have unleashed their highly-anticipated new single, “Blood And Body.”  The visualizer made its premiere on March 17th at ReGen Magazine HERE:

The single also appears with a remix version from ANGELSPIT and is available NOW via Bandcamp. 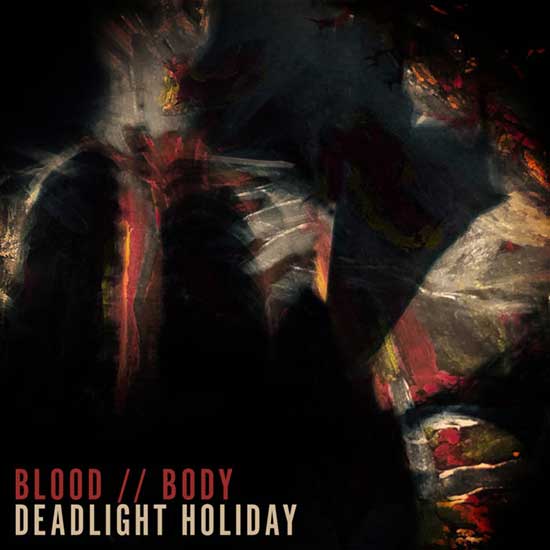 “The lyrics draw from American culture, and our collective cognitive dissonance towards the problems we all help create as a humans. I don’t think it’s our job as musicians to solve or answer anything, but rather to call attention to subject matter, and create a ‘question mark’ of sorts for people to make up their own mind. “

“When it comes to our remixes, I like to imagine them as what our music would sound like in an alternate reality. The remix version of “Blood and Body” was done by Zoog from the band Angelspit. I think his style and musical approach really compliments what we’re going for aesthetically.”