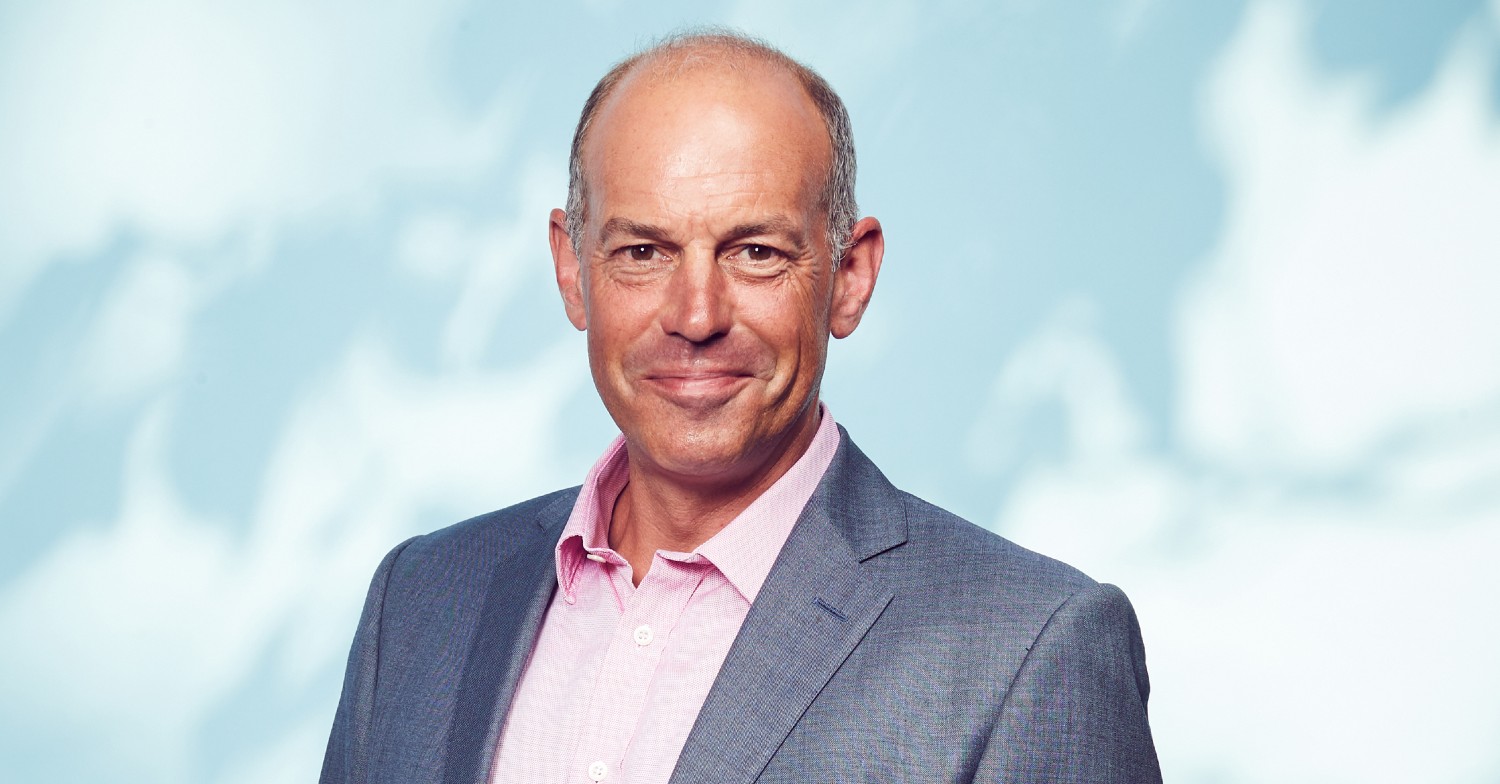 Phil Spencer makes up one part of Channel 4’s most successful double act – but who is Phil Spencer’s wife?

And has he ever dated co-star Kirstie Allsopp?

Here’s everything you need to know about Phil and his career.

Who is Phil Spencer and why is he famous?

Phil Spencer is a TV presenter and journalist, best known for his property knowledge and TV double act with Kirstie Allsopp.

They currently present Kirstie and Phil’s Love It or List It, also on Channel 4.

Phil studied as a surveyor in the early 1990s, but later set himself up as a home finder.

He remains an active property investor and landlord, and has published several books, including Adding Value To Your Home and How To Buy Your First Home.

As a result of his property expertise, Phil moved over to TV.

Kirstie Allsopp was chosen to present the show alongside Phil.

And the rest is history!

How old is he?

He is currently 51 years old.

Phil was born in Littlebourne, Kent, and educated at Uppingham School in Uppingham, Rutland, in the Midlands.

Is he married? Who is Phil Spencer’s wife?

Contrary to popular opinion, Phil is NOT married to Kirstie Allsopp!

In fact, Phil lives in Hampshire with his Australian wife Fiona.

It reportedly took Phil six years to persuade Fiona to move to the UK.

According to Trend Celebs Now, Phil has a fortune between £1million-£10million.

Phil Spencer’s wife: Does he have children?

Phil and wife Fiona have two sons Jake and Ben.

Phil Spencer’s wife: Have Kirstie and Phil ever dated?

Phil playfully calls Kirstie his “other wife” but the pair have never dated.

In 2016, appearing on This Morning, Kirstie laughed off claims she had ever dated her C4 co-star.

She said: “It doesn’t frustrate me, it just amazes me!”

She went on to say that “he’s a really, really nice person” but they were too much like brother and sister to ever be romantically involved.

Kirstie added: “We have the same things at heart but we are very different personalities.

“It sounds awful but he is no more my type than I am his type.”

Well, that’s that cleared up then!

Phil writes on his Instagram account: “Husband, dad, TV presenter and the man that puts up with Kirstie Allsopp”.

Phil and Kirstie look back at two shows featuring families who needed to reconfigure their ground-floor layouts.

Graham and Nardeth bought their detached Windsor home 10 years ago, but while he loves Windsor and sees it as their dream home, she is tired of the cramped interior.

Enter Kirstie, knocking down walls in the hope of proving the house was worth keeping.

Plus, Northamptonshire couple Louis and Isobel are desperate to enjoy their retirement – but it will take a £70,000 refurbishment to reconfigure the ground floor.

Even then, will they decide to stay or sell up?

Are you a fan of Phil and Kirstie? Leave us a comment on our Facebook page @EntertainmentDailyFix.

Jessica Simpson Slays In Denim & Thigh-High Boots While Out With Her Husband
“ImmaGiveUWhaChuNeed“ by Missing-nin
Gary Glushon Joins King Bach’s Production Company Bach Enterprises As EVP Of Development
Moses Sumney Shares “In Bloom (In the Woods)”: Listen
23 Christmas party dresses that the fashion set are snapping up already for the festive season