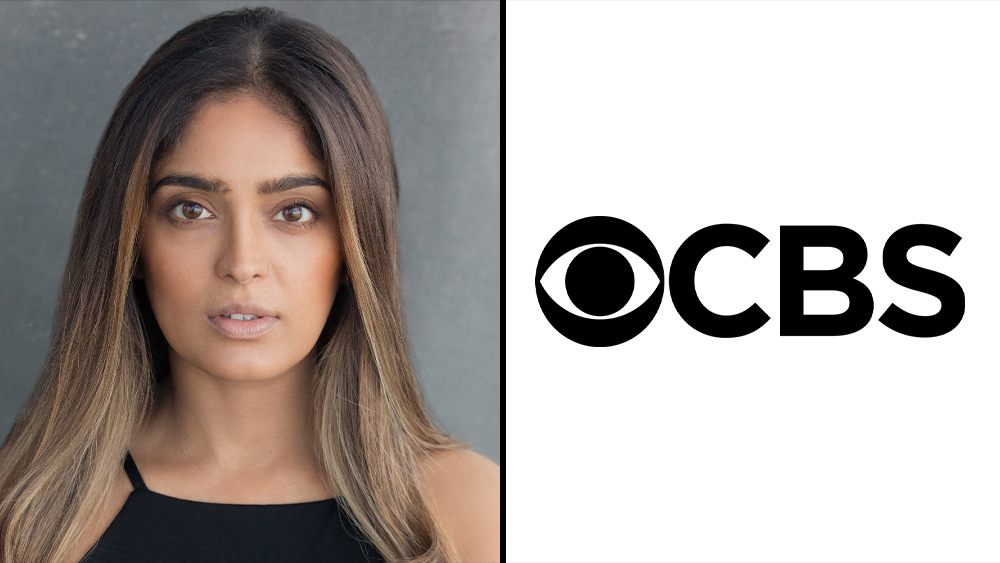 Mandeep Dhillon (After Life, Star Wars: Episode IX – The Rise of Skywalker) has been cast as a lead in CSI: Vegas, which has been nearing a formal straight-to-series order at CBS, I have learned. CBS declined comment.

With CSI: Vegas, the most watched drama series of the 21st century, CSI, opens a new chapter in Las Vegas, the city where it all began. Facing an existential threat that could bring down the Crime Lab, a brilliant team of forensic investigators must welcome back old friends and deploy new techniques to preserve and serve justice in Sin City.

No details about the new characters are being revealed.

I hear Dhillon plays Allie, a young level II CSI, an immigrant who followed her dreams to Las Vegas. Newsome is believed to be playing Maxine, the new head of the Vegas Crime Lab Lauria is said to be playing Josh, a Level III CSI who is typically the lead investigator on cases, and has a knack for crime scene reconstruction. Rodriguez is reportedly playing Hugo who took over as Head Medical Examiner three years ago. Petersen and Fox will reprise their roles as Gil Grissom and Sara Sidle, respectively.

British actress Dhillon played Lieutenant Garan in Star Wars: Episode IX – The Rise of Skywalker and also co-starred in romantic comedy Finding Fatimah. Her extensive TV series credits include major roles in After Life, Bulletproof and Damned. She is repped by CAA and Conway Van Gelder in UK.