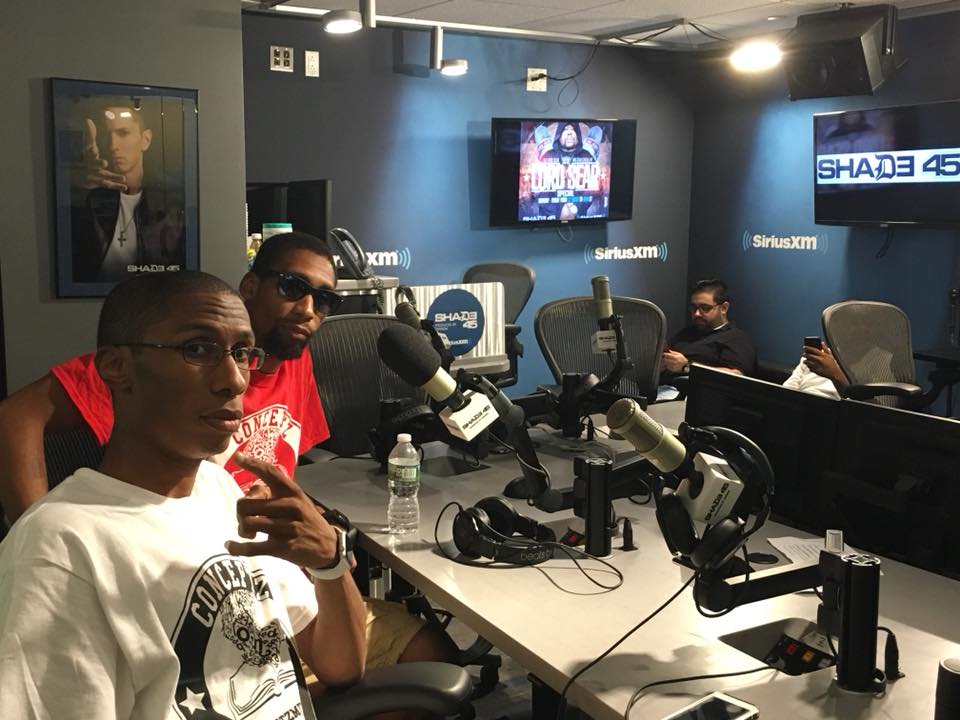 With their new single, Conceptz is doing more for the letter, L, than Jim Carrey could have ever dreamed. “Hold This L” is an incredibly catchy song, with ingenious arrangements, that are sure to make you take notice of Conceptz. That is if you are late to the party, and haven’t heard of the brother duo, out of New York, already. Established in 2012, Conceptz has been featured on mainstream television, and featured the likes of names such as Wiz Khalifa and Rick Ross, on previous releases. Their first show was at the BET Awards After Party, and they even found themselves on the ballot for a Grammy Nomination.

Needless to say, expectations continue to rise for the group, and they consistently, overachieve. “Hold This L,” passes the “pace test,” in that it’s so immersive that you can’t help but stand up and pace, while you listen to it. It’s essentially a 3 ½ minute taunt, but done so in the most clever and eloquent of ways. It must be said that the title/chorus, becomes a little over repetitive, but it’s forgivable, when you develop an appreciation for the grand scheme. The scope of originality, and compositional dexterity on this track, cannot be emphasized enough.

Listening to “Hold This L” is like trying to make your way through laser tag. The song comes at you from every conceivable direction, at times, simultaneously. There are some incredible verses delivered by Hydrophawnix, that you will be compelled to rewind, just to hear what you’ve missed. You could call Conceptz, unorthodox, but in reality they possess an inordinate sense of timing, that is accentuated by their own signature touch. Short Fuze lays claim to the production aspect of Conceptz’ work, and his vision is infinite.

There are multiple topical references, scattered throughout “Hold This L,” including the eye rolling “Karen” shaming. This one seems to be based on an actual incident. Nonetheless, Conceptz can make a case for whatever they feel moved by, especially when they exhibit such stylistic perspicacity. We also get treated to 2020 and social media bashing, both of which have become the preferred piñatas for everyone’s rage rally. There’s plenty of L’s to go around, as the wrath of Conceptz goes beyond just the mainstream targets.

Cheatin on your man/relationship is a scam/til you find out your right hand man/is a spy/don’t lie/you’ll be hoppin out the van/well damn. No one is safe, as the L’s rain down upon nearly every major news story of the past 18 months. There is so much content to take in on “Hold This L,” that it can feel like a Kubrick film. You’ll find something new in the song, virtually every time you listen to it. There’s not much meat on the bone, musically, but the lyrical content is award worthy.

Conceptz is a group that is more than capable of developing a sizable following. If they aren’t well on their way already, this track is a long jump in the right direction. “Hold This L” is a novel piece of music, with multiple layers, that both entertain and psychologically stimulate. Conceptz continue to stay visible, while refining and reinventing their craft. And they are still magnanimous enough, to pass out some L’s, in the process.