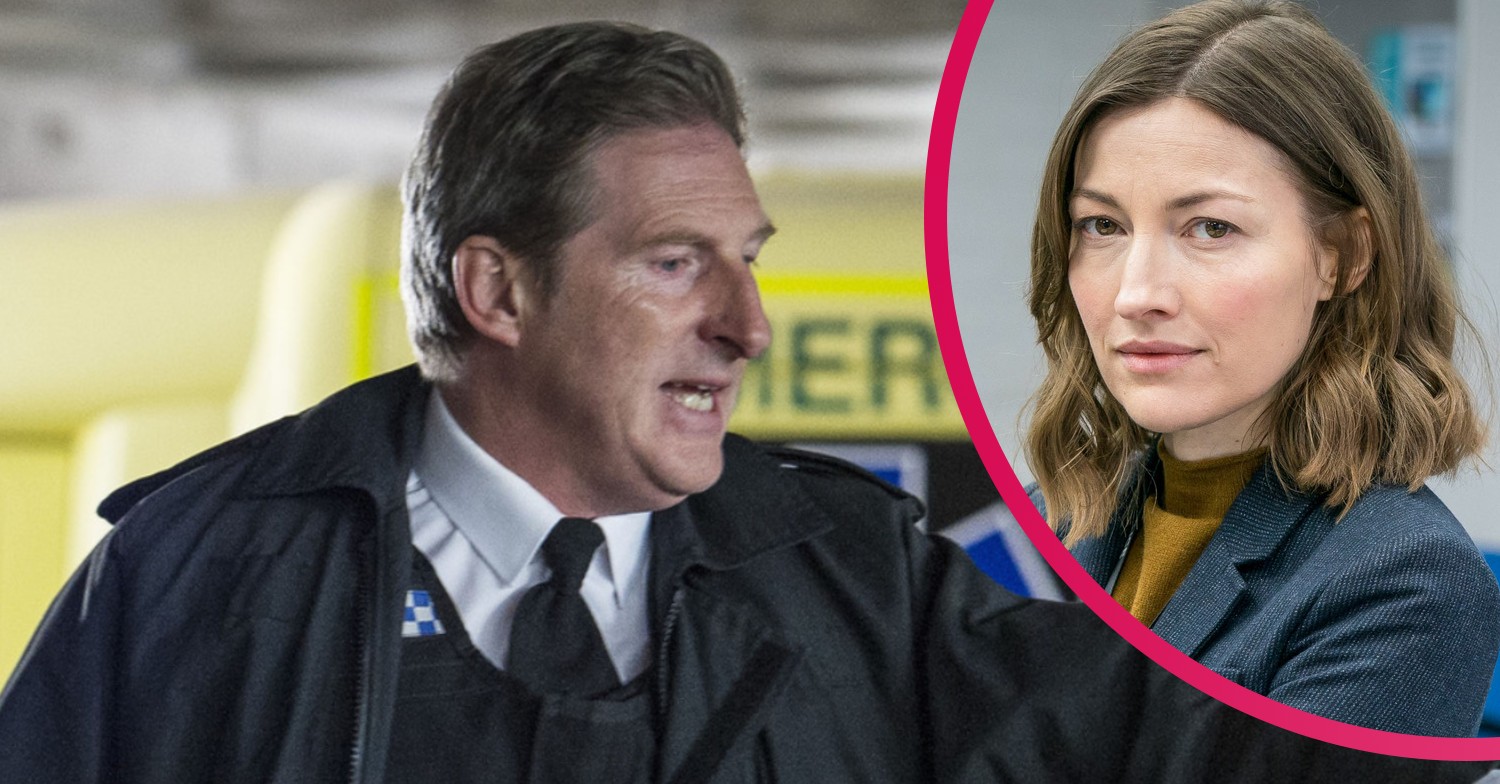 When does the new series of Line Of Duty start? We’ve been waiting to tell you for months and now we finally have the answer!

On Saturday (February 27), the BBC confirmed that season 6 of the hit cop drama will be back on screens in March.

When is the new series of Line Of Duty on TV?

On Twitter, BBC One’s account announced the air date, revealing Line Of Duty would be back on screens on March 21.

The tweet featured the date in colourful numerals and a brief teaser.

The trailer showed Adrian Dunbar’s character, Ted Hastings, saying over a megaphone: “This is Superintendent Hastings, you’ll be treated fairly with the full protection of the law.”

Vicky McClure’s alter-ego, Kate Fleming, stands with her hand hovering over her pistol in the flashing blue lights of the police cars.

Another agreed: “I think that. Undercover all the time.”

I think that. Undercover all the time

One of my favourite shows ever!

I have the bit that leads up to the end as
the ringtone on my phone. Love it.

Will the new series of Line Of Duty include the pandemic?

The series, which paused filming for several months as a result of COVID-19, will reflect the pandemic in a small way.

There won’t be any coronavirus storylines and the characters won’t be social distancing.

We snuck in a few allegorical points in relation to the current situation.

But creator Jed Mercurio said there are “allegorical points” for eagle-eyed fans.

He said on Inside Culture with Mary Beard: “It is shot so that the pandemic is invisible… what we did decide to do was, we snuck in a few allegorical points in relation to the current situation, so sharp-eyed viewers should look out for those.”

What will happen in season 6?

The anti-corruption unit, AC-12, will be up against the “most enigmatic adversary” it has faced to date, when its members question Detective Chief Inspector Joanne Davidson.

Scottish actress Kelly Macdonald will play Joanne. AC-12 investigates her over her conduct in an unsolved murder case.

Chatting to daytime TV host Lorraine Kelly about the character, Jed explained: “[Joanne] is the Senior Investigating Officer on a high-profile murder that remains unsolved over a year after the killing.

“And AC-12 get involved because there are question marks over her investigation.”

Kelly will be following in the footsteps of the show’s previous guest stars, including Lennie James, Keeley Hawes, Thandie Newton and, in the previous series, Stephen Graham.

Will you be tuning in for the new series of Line Of Duty? Leave us a comment on our Facebook page @EntertainmentDailyFix and let us know.