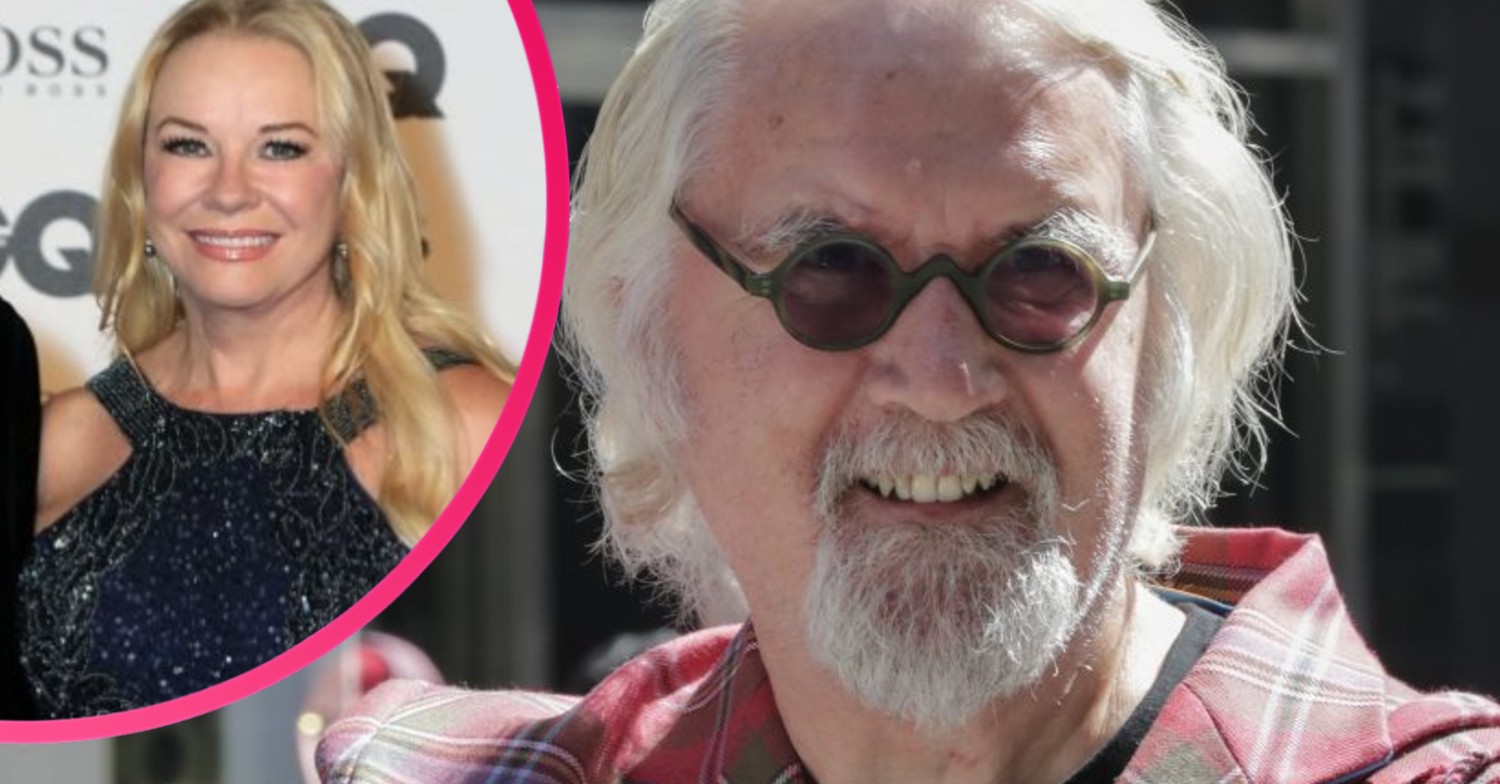 Billy Connolly, who has Parkinson’s disease, was pictured working on his art days after having his second COVID-19 jab this week.

The beloved comedian recently announced his retirement from the stage so he could focus on the time he has left with his family.

In December, the Scottish funnyman confessed that he felt like he doesn’t have long left, and said he “thinks about death” a lot.

It came as a huge blow to fans, who have been hoping and praying for their idol to stay strong.

However, just a few weeks after his tragic confession, Billy was pictured having “great fun” working on his latest amazing creation.

The star’s wife, Pamela, took to Twitter this week (Wednesday, February 24) to share a snap of Billy doing some artwork.

“Billy’s having great fun with his amazing drawings and sculpture!” she wrote alongside the snap.

The comedian has become quite the artist recently. His works now sell for thousands.

Speaking about his career change, he said: “People think I paint or draw things on purpose. I don’t, I just draw. So I don’t know quite what it’s about, but I’m enjoying doing it.”

“He is ROCKING that hippie Santa vibe!” wrote a third.

On its website, the company sells a number of pieces by the comedian.

Billy’s having great fun with his amazing drawings and sculpture! See at https://t.co/VncMiSu05G pic.twitter.com/UXtwQJ1Tv4

Last year, Billy insisted that the last thing he wants is fans pitying him.

“I don’t want to be a comedian you feel sorry for,” the performer told The Times.

“There’s an American boy who says, ‘Shaking is the new cool.’ He’s got it on a T-shirt. And bless him, but I don’t want to do it.

“I don’t think I’ve got that long,” added the star.

“Talking about Parkinson’s, it’s depressing. It’s just a fact of life, it’s in me and I deal with it.”

Billy was diagnosed with Parkinson’s disease in 2013.

People usually live between 10 and 20 years after being diagnosed with the debilitating condition.

Earlier this week, the star received his second coronavirus jab. Pamela tweeted about it, sharing  a picture and writing: “Billy just had his second COVID-19 vaccination! We waited our turn and received them at our local Publix supermarket.

“So relieved he has some protection now! He said, ‘Wee jab – nae bother!’”