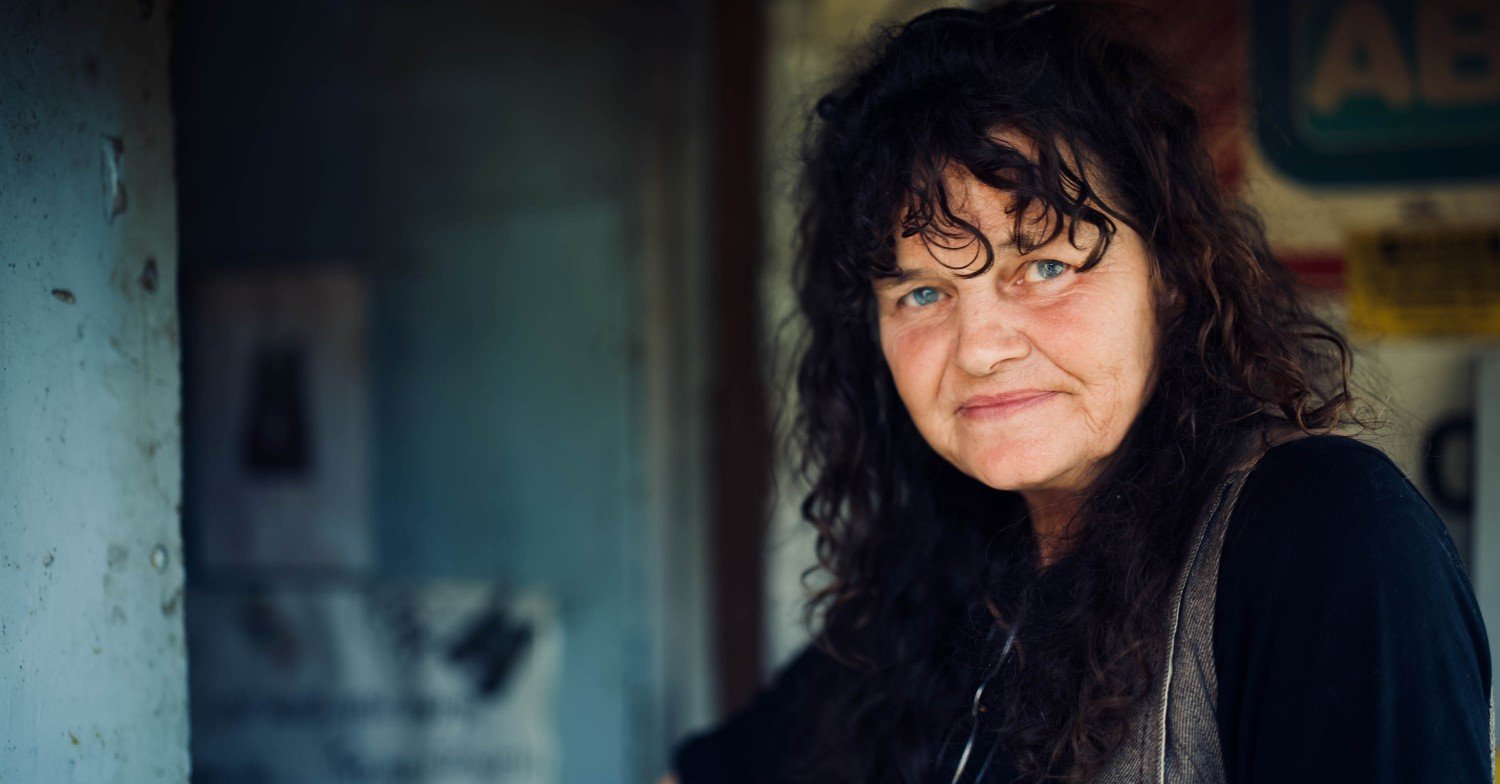 What happened to Jodi Jones? Murder in a Small Town on Channel 5 explores the horrific murder of the teenager.

Someone is guilty of the Jodi Jones murder, and they robbed the 14 year old of a lifetime of dreams and possibilities.

Police charged and convicted Luke Mitchell of the crime – but did he really kill his girlfriend Jodi Jones?

Or was an innocent child wronged by the criminal justice system?

Could this be Britain’s most shocking miscarriage of justice?

A new Channel 5 two-part documentary looks into the devastating crime.

The murder of teenage schoolgirl Jodi Jones in 2003 sent shockwaves throughout Scotland.

A search party found her dead body in woodland near her hometown on the outskirts of Dalkeith near Edinburgh.

Someone had beaten Jodi, pulling her hair out by the roots.

They’d strangled Jodi and cut her throat between 12 and 20 times – virtually decapitating her.

Police describe it as “one of the most violent crimes in a generation”, and the murder scene was called “a blood bath”.

Jodi’s boyfriend of five-months Luke found her body and was also 14 at the time – a child himself.

At the time, he stored jars of urine in his room.

Neil says he was a “dope-smoking, feral youth” who wrote Satanic slogans on his school notebooks.

Newspaper writers called him a “devil worshipper” who was into the occult and obsessed over the Black Dahlia murder.

Jodi Jones murder: Why did everyone think Luke did it?

First of all, the police saw Luke as their prime suspect – and Luke was asked NOT to attend the funeral of Jodi.

Luke said it was “trial by media” in a seemingly emotionless Sky interview (on the same day as Jodi’s funeral).

The newspapers featured Luke on their front pages on a daily basis even pre-trial.

Writers named him despite being a minor – which would cause big problems when it came to getting a verdict.

Luke’s mum says: “Why did everyone think Luke did it? Because the police told the press, and the press told the public.”

Finally, police charged and convicted Luke of the crime 10 months later – but did he really kill his girlfriend Jodi Jones?

Or were the police under pressure from a terrorised town to find a killer?

Murder in a Small Town subsequently shows that there was NO forensic evidence linking Luke to the crime.

Where is Luke Mitchell now?

A majority verdict found him guilty of Jodi’s murder and sentenced him to a minimum of 20 years.

He has spent the last 17 years in prison.

Luke tells his story for the first time in Murder in a Small Town on Channel 5.

Luke Mitchell in his own words

Luke says: “I’ve been locked up for a crime I did not commit.

“I cannot be more clear, I absolutely did not kill Jodi. I want to clear my name.”

He adds: “I’ve not spoken out in all this time, because when I have tried, I’ve been shouted down and called evil and manipulative and twisted.”

He questions if the police targeted him because he “was the local weirdo” who liked Marilyn Manson music.

The police suspected Luke from the very first night, but there is scant evidence to connect him to the murder.

Luke’s conviction is now being questioned, 17 years later in the documentary Murder in a Small Town.

Sara Gomes, a forensic scientist at The Forensic Institute, says: “Innocent or guilty, there is something wrong with this conviction.”

Professor Allan Jamieson, Head of the Forensic Institute, adds: “The evidence is insufficient to say that Luke Mitchell committed the crime beyond reasonable doubt.”

In the first episode of two part series Murder in a Small Town, investigators uncover shocking details of other male suspects linked to the crime.

In the final episode of the two part series, two more males are shown to be potential suspects.

The conduct of police is called into question.

And Luke Mitchell and his mother Corrine take a lie detector test.

Murder in a Small Town begins on Wednesday February 24 on Channel 5 at 9pm and concludes the next day.