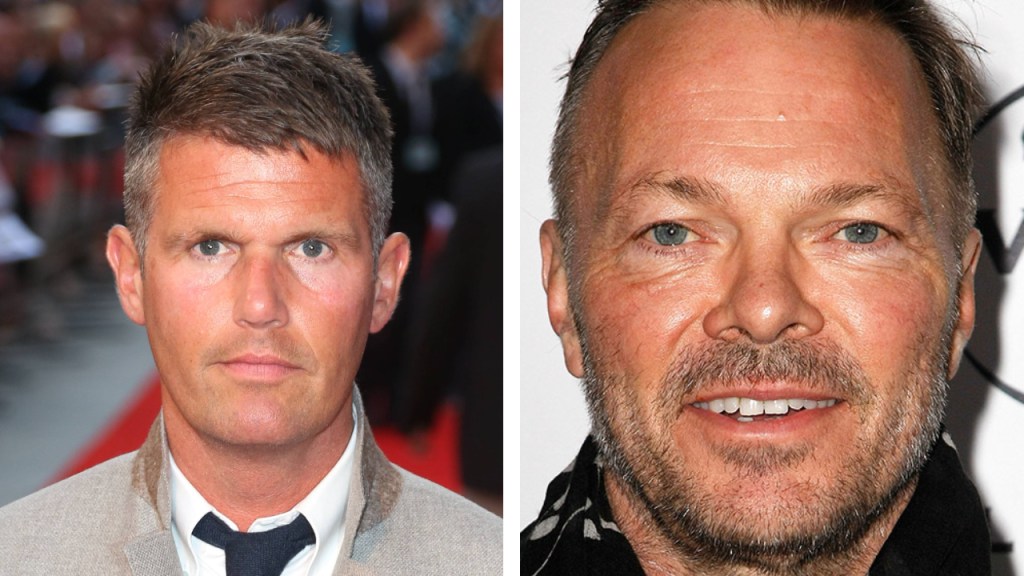 Trouble, which is being lined up as a returning series, will be set in Belfast, Northern Ireland, starting in 1989 at the height of The Troubles at the same time that dance music was also taking hold. It will tell the story of how a generation of kids discovered dance music and ecstasy and how the rave scene offered an escape from the tough social and political climate.

Love is currently writing the pilot and will direct and show-run. Executive producers will be Pete Tong, Alan Moloney and Tony Cochrane. Maloney, producer of movies such as Albert Nobbs and Mary Shelley, and Keira Knightley mini-series Neverland, will produce for his Parallel Films banner.

Endeavor Content will handle sales. Tong will curate the music.

DJ, radio host and music producer Tong is one of the UK’s most established and recognised DJs, well known for his performances at nightclubs such as Pacha in Ibiza and his work on BBC radio and in the U.S. on iHeartRadio’s Evolution EDM platform.

As we recently revealed, Love is also developing crime series A Town Called Malice, about the 1980s crime wave in Spain’s Costa del Sol. The project is housed at Bulletproof and Britannia producer Vertigo Films and a writers’ room has been developing the series for Comcast-owned Sky, although it has not yet been formally greenlit.

Hank Azaria Apologizes For Voicing Apu On ‘The Simpsons’, Calls For More Authentic Representation In Animation
Murder on the Island by Daisy White
Prince Philip – the reason why he was Duke of Edinburgh and not made King
Things We Saw Today: Star Trek: Discovery Wins Big at GLAAD Awards
‘Toxic Avenger’: Jacob Tremblay Joins Peter Dinklage In The Legendary Reboot