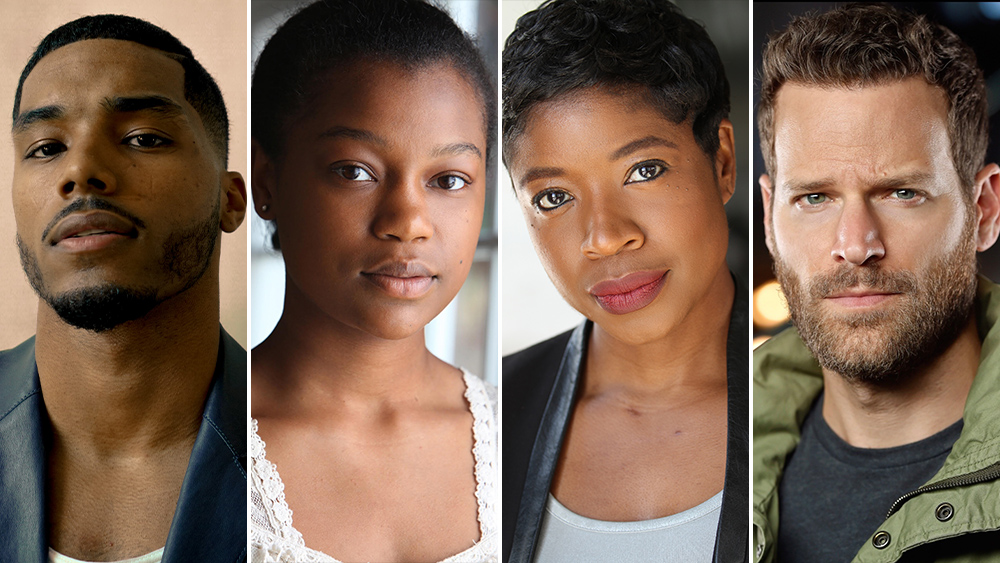 EXCLUSIVE: Rome Flynn (How to Get Away with Murder), Aubriana Davis (Genius: Aretha), Tracey Bonner (Sweet Magnolias) and Josh Ventura (P-Valley) have joined the Season 2 cast of Netflix’s superhero drama series Raising Dion. Production on the eight-episode second run is underway in Atlanta. Producing director Darren Grant will direct the first block of the season.

Based on the comic book by Dennis Liu, Raising Dion follows the story of Nicole (Wainwright), who raises her son Dion (Young) after the death of her husband, Mark (Michael B. Jordan). The normal dramas of raising a son as a single mom are amplified when Dion starts to manifest several mysterious, superhero-like abilities. Nicole must now keep her son’s gifts secret with the help of Mark’s best friend Pat (Jason Ritter) and protect Dion from antagonists out to exploit him while figuring out the origin of his abilities.

Daytime Emmy winner Flynn will play Tevin Wakefield, a former long-distance runner and Olympic track coach who becomes Dion’s trainer and mentor. He is protective yet playful and develops a close relationship with both Dion and Nicole.

Davis will portray Janelle Carr, a 15-year-old girl who has been labeled destructive and dangerous. Janelle’s mother brings her to Biona in hope of managing her “behavioral issues” once and for all. As she forms a bond with Nicole and Dion, Janelle begins to feel heard and valued for the first time in her life.

Bonner will play Simone Carr, Janelle’s mother, who is frightened for her daughter’s future and just wants her to live a normal life.

Ventura is David Marsh, the new VP Operations for Biona, who hopes to rekindle his personal relationship with Suzanne Wu (Ahn).

Raising Dion Season 1 was one of the 10 most popular series on Netflix in 2019 and the most popular Kids & Family series release of 2019.

Flynn, who won an Emmy for his work on The Bold and the Beautiful, played the role of Gabriel on ABC’s How to Get Away With Murder. He is repped by Innovative Artists, Margie Weiner Management and Emily Downs at Meyer & Downs.