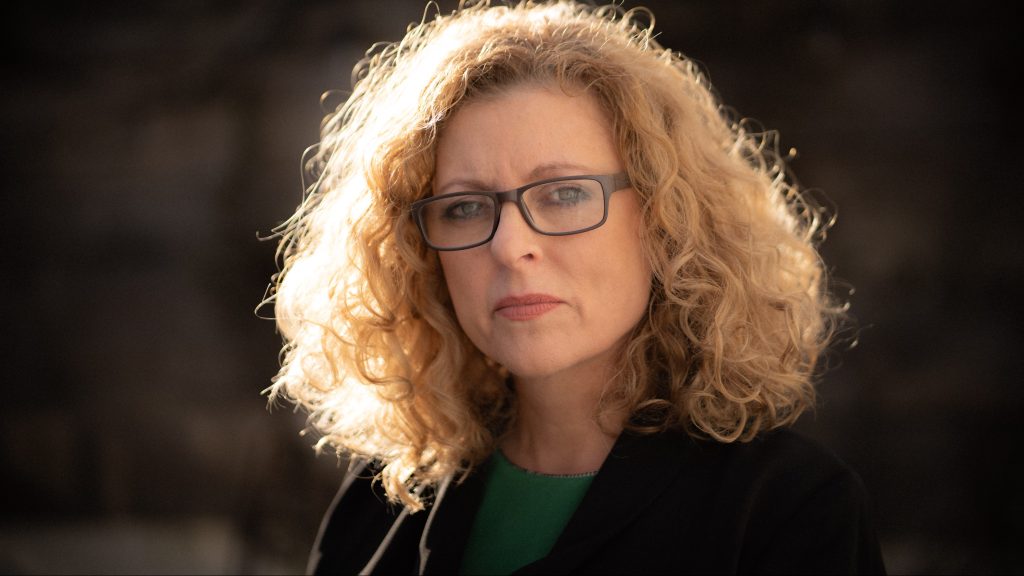 Clintons’ HiddenLight Hires ‘For Sama’ EP
HiddenLight Productions, the production outfit co-founded by Hillary Rodham Clinton, Sam Branson, and Chelsea Clinton, has hired BAFTA and Emmy-winning executive producer Siobhan Sinnerton to the role of creative director and SVP of unscripted. She joins from Channel 4, where she commissioned and executive produced the Oscar-nominated documentary For Sama. Sinnerton has worked at Channel 4 for more than a decade, with her other credits including The Hunt for Jihadi John, BAFTA-winning Myanmar’s Killing Fields, and Emmy-winning Escape from ISIS. Sinnerton will report to HiddenLight CEO, Johnny Webb, who said: “Siobhan’s love for premium storytelling, impact and innovation makes her a very exciting addition to our senior team.” Sinnerton added: “The need to create programmes that have real purpose, but that also entertain and reach the widest possible audience, is more pressing now than ever before. HiddenLight is one of the most exciting companies to launch in recent years.”

Bear Grylls Sets ITV ‘Wild Adventure’
Bear Grylls is to embark on two new adventure specials for ITV. Produced by Banijay’s Dragonfly Film & TV and The Natural Studios, the survivalist will take on missions in the grueling and harsh terrain of Dartmoor, England, with two British sports stars: Former rugby pro Jonny Wilkinson and boxer Nicola Adams. In addition to the physical challenge of the adventures, Grylls will also have the chance to get to know his companions by speaking to them about their lives, achievements, and key life moments. The shows are titled Bear & Jonny Wilkinson’s Wild Adventure and Bear & Nicola Adams’ Wild Adventure respectively. “The wild is a great leveller and also revealer, and to share this adventure with both these legends was special. I admire their tenacity and willingness to talk so honestly. They both shone bright out there,” Grylls said. Executive producers are Tom Currie for Dragonfly TV & Film, and Grylls and Delbert Shoopman for The Natural Studios. Ewen Thomson is the director. Banijay Rights is selling internationally.

Discovery+ Orders ‘Builds On Wheels’
Discovery+ has commissioned Objective Media Group’s Betty to make aspirational engineering series, Builds on Wheels (working title), which will be hosted by Jimmy Doherty and Jimmy de Ville. Co-produced by Krempelwood, they will hunt out contributors who are turning everyday vehicles into extraordinary motoring marvels. When they are not doing their bit for amateur builders, the two Jimmys will hit the road to get inspiration from some of the best completed builds around, test-driving extraordinary conversions. The eight-part series is executive produced by David Harrison for Betty, Jon Stephens for Discovery, and Blair Krempel and Mark Wood for Krempelwood.