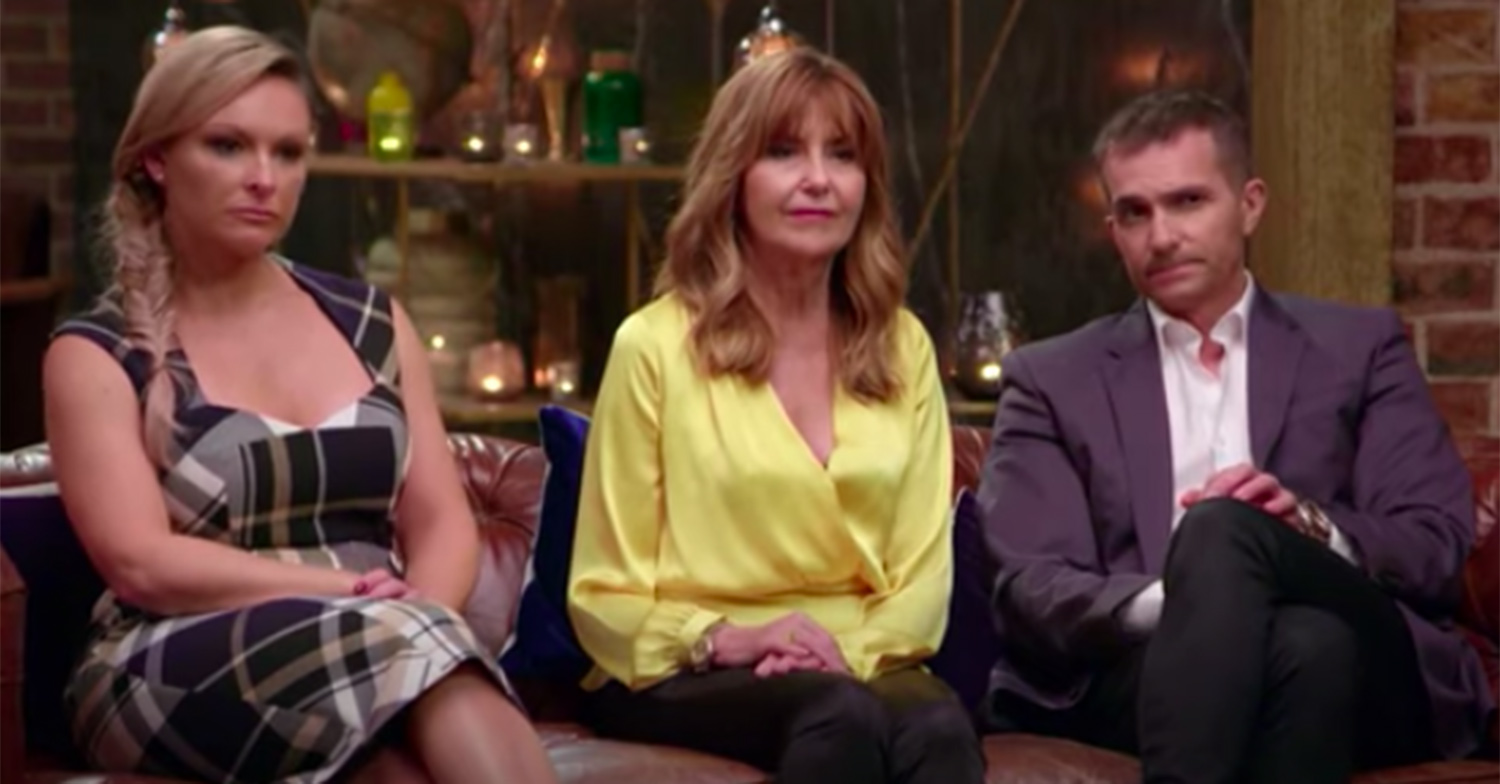 MAFS Australia is currently taking the UK by storm.

As couples attempt to meet their match, they are guided by three ‘Love Experts.’

But who are they? And what qualifies them as experts?

So read on to find out about John, Mel and Trisha…

Who is John Aiken on Married at First Sight Australia?

John actually started out as a professional cricketer, playing for Auckland and Wellington in New Zealand.

However, in recent years he’s transitioned into a relationship expert.

According to his official website, he is a trained relationship coach.

Here it is written: “John trained in the field of relationships and has been working in private practice for over 20 years.

“He focuses on giving out practical advice to singles and couples.

“In terms of media, he has provided commentary on a number of TV shows.

“Most recently being one of the experts on the hit series Married At First Sight.”

He married his wife Kelly Swanson-Roe 13 years ago. They share two children together.

Mel Shilling bills herself as a registered psychologist, relationship coach and consultant.

While she met her own partner, Gareth, through the online dating website eHarmony.

She specialises in teaching confidence. And she is currently writing a book called The C Word.

Whereas she’s such a fan of eHarmony, that she now serves as one of their official dating experts.

Dr Trisha Stratford is a clinical neuropsychotherapist who specialises in the psychology of relationships.

On MAFS Australia she often asks contestants whether they’ve been intimate.

She also asks contestants to ‘smell each other’ as part of a pheromones test.

However, she recently stepped down from the show after seven seasons.

In a statement she said: “After seven seasons of Married At First Sight I have decided to step back.

“To focus on my writing, research and neuropsychotherapy.

“I’ve been involved right from the beginning in the challenge of bringing this social experiment to television.”

Meanwhile Channel Nine thanked her participation in the show.

In fact, their statement read: “She showed great courage joining this very unconventional social experiment in its first short series.

“And helped transform it into the hugely successful franchise it is today.

“We wish her all the best as she re-directs her energies back into her professional career.”

She is replaced by Puerto Rican sexologist, Alessandra Rampolla in the upcoming series.

Are you a MAFS fan? Let us know on our Facebook page @EntertainmentDailyFix.