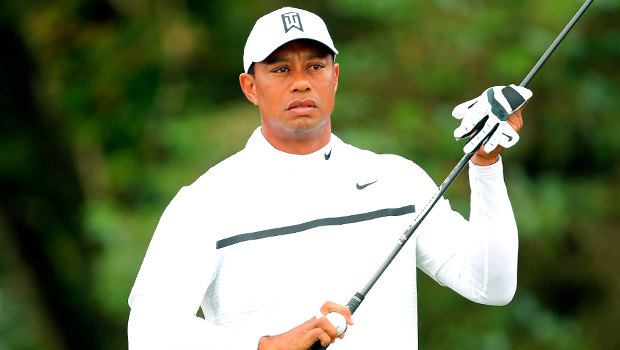 Athletes, actors and more sent their love and support to Tiger Woods hours after the beloved athlete and pro golfer was injured in a terrifying car crash. Read their hopeful messages and ‘prayers’ for Tiger.

Hollywood and the world of sports icons alike are sending their best wishes and prayers to Tiger Woods following a horrific “single-vehicle roll-over traffic collision” that took place in Los Angeles on February 23. The beloved athlete, 45, was immediately rushed to the hospital following the accident, which required first-responders to use the “jaws of life” to extract Tiger from the mangled vehicle. Once the news went public, stars across the entertainment industry and world of sports sent touching messages, tributes, and hope for Tiger’s recovery.

Actress Jada Pinkett-Smith sent a message to Tiger and his fans on Twitter mere moments after news of the accident went public. “Prayers up for the GOAT [Tiger Woods] who was in an accident this morning,” Jada wrote in her tweet. “Was just with him yesterday. Don’t take not even a MOMENT for granted! I know you’re good because your Tiger within is a beast!!!”

Prior to her message, Jada tweeted photos from her outing with Tiger. “Guess who I had the most awesome golf day with yesterdayyyyyy??? Yes! The magnificent!!!! Yes … dreams come true,” she shared earlier in the day. “I can’t wait for you to see my golf journey with Tiger. Stay tuned!”

Basketball star Karl-Anthony Towns also tweeted about Tiger. “Prayers up for [Tiger Woods],” he sent out on February 23. His tweet included a series of prayer hand emojis, as well.

Football wide receiver Chad Johnson sent his hopes to Tiger and his family during this incredibly horrifying time, as well. “Hope Tiger is ok,” he tweeted. Chad also included a prayer hands emoji at the end of his message.

Ian Poulter, one of Tiger’s peers on the PGA Tour, also tweeted out a message as news of Tiger’s horrifying car accident came to light. “Thoughts are with [Tiger Woods] and others involved,” Ian wrote. “Wishing a speedy recovery and I hope the injuries are not bad,” he added, including a prayer hands emoji.