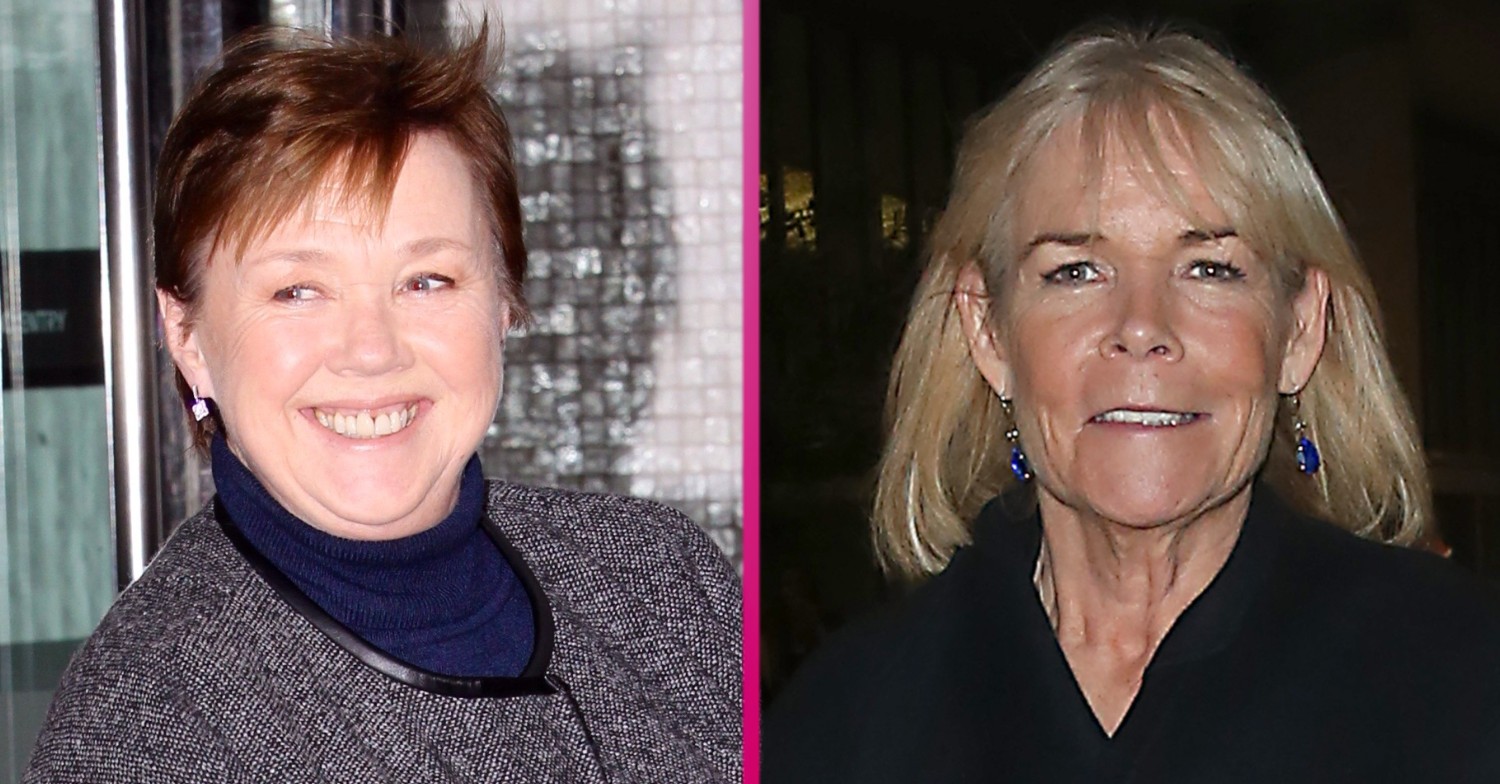 Birds Of A Feather cast mates Pauline Quirke and Linda Robson have become embroiled in a huge rift, according to reports.

Actresses Pauline, 61, and Linda, 62, are said to have “fallen out” following a friendship that has spanned 50 years.

Insiders now claim the alleged row between the Birds Of A Feather stars may spark an end to the hit show.

How did the Birds Of A Feather ‘cast feud’ start?

Speaking to the Mail On Sunday, one telly source claimed things turned sour ahead of the Christmas 2020 special and the pair had a “huge row”.

The festive one-off was filmed to celebrate Birds Of A Feather’s 30-year anniversary.

But Pauline did not appear as Sharon Theodopolopodous.

Instead, Linda reprised her role of Sharon’s sister Tracey Stubbs and only appeared alongside Lesley Joseph.

Lesley, 75, is best-known for playing Sharon and Tracey’s neighbour Dorien Green in the long-running sitcom.

Pauline ‘stepping back from acting’

At the time, Pauline insisted she was “stepping back from acting” to focus on her 200 performing arts academies.

But an insider alleged: “Pauline wasn’t approached about the Christmas special. The atmosphere on the set had previously become difficult, there were real and tense issues.”

The insider added that Pauline’s allegedly “demanding” and “difficult” behaviour on set was blamed for the original fall out.

The source also claimed ITV “are not convinced they want to make another series”.

The atmosphere on the set had previously become difficult, there were real and tense issues.

“Both Linda and Lesley were saddened that Pauline didn’t want to return to make a 30th anniversary episode. Linda and Pauline used to be very close, less so Pauline and Lesley. It’s all very sad.

“I think Pauline resented the attention that Lesley got and it was very tense and difficult to navigate at times.”

Entertainment Daily has contacted reps for all three stars, along with ITV, for comment.

When did Birds Of A Feather first air?

Birds Of A Feather launched on the BBC in 1989 and viewers instantly fell in love with the cast.

After going off air in 2017, Birds Of A Feather returned for a one-off Christmas special called We Gotta Get Out Of This Place in 2020.

Fans of the show learned that Sharon was stuck on a COVID-19-infested cruise ship on the other side of the world.

Lesley told ITV’s Lorraine at the time that the Birds Of A Feather cast “missed” Pauline.

She said: “We did miss her and it was a very strange feeling because as you said we’ve been together for over 30 years so there’s an incredible bond.

“I think Pauline wants to concentrate on other things, which I totally get – that’s absolutely fine.”

Are you a Birds Of A Feather fan? Leave us a comment on our Facebook page @EntertainmentDailyFix and let us know.

Unforgotten series four episode two: 8 burning questions after watching!
Jamie Lee Curtis Stuns In Plunging Yellow Dress At The Golden Globes & Fans Now Want Activia Yogurt
Jonah Hill Claps Back After Dealing With Online Body Shaming
Surprise! The Mortal Kombat Movie Is Going To Be Extremely Bloody, According To The Cast
Inside the Historic Amazon Union Vote: ‘I Think This Will Be Like a Fire Starter’