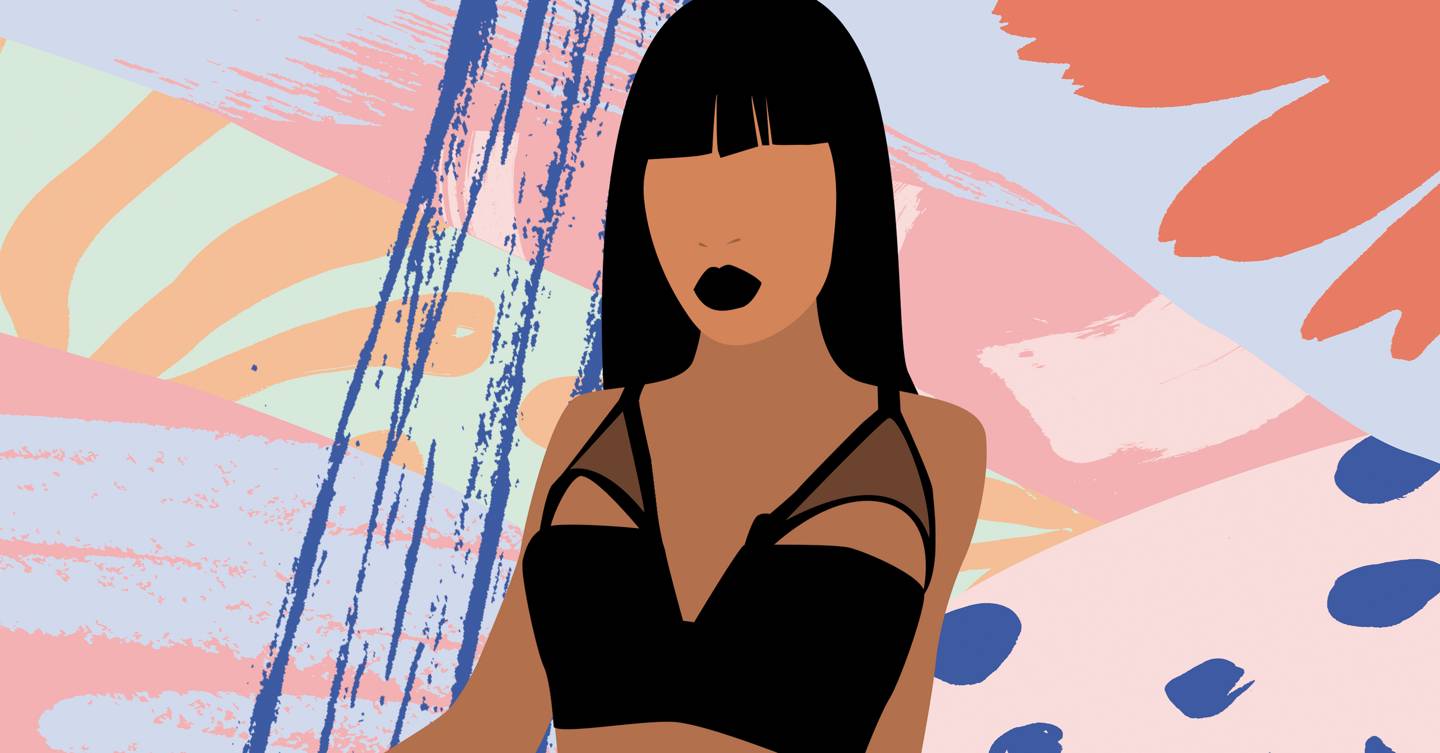 The conversation around sexuality and the spectrum of gender identity has expanded greatly in recent years. We’re finally beginning to explore all of the details, nuances and diversity of the topic, and acknowledging communities that have too long been shunned by society. But there’s one community – my community – that has been left out of this step toward inclusivity.

I started to realise I was asexual around the time my peers around me realised they weren’t. Puberty kicked in, hormones went flying, kids stopped wanting to just play together and started fancying each other instead. They became a lot more curious about their sexuality and wanted to express it.

But I just wasn’t feeling it; I didn’t get all the drama. In fact, I even switched to an all-girls’ school because I thought, without boys, everyone would stop caring so much about sex and relationships, and would just chill out. Yeah, I was very wrong.

In secondary school, it became even more obvious that I wasn’t feeling the same as the other teenagers – and they didn’t like it. They started quizzing me constantly about why I felt the way I did.

“Are you gay?”, “Is it a mental disorder?”, “Is there something wrong with your genitals?”, “Did you get molested as a child?”, “You’re probably just underdeveloped or a late bloomer?”, “Surely you’re just being too picky?”, “You must just be unlovable or unattractive to everyone?”

My physical and mental health was up for debate. But back then, at 15, I didn’t really have an answer. That’s when one of my classmates said, “Maybe you’re asexual or something.” I’d only really heard the word ‘asexual’ used about organisms in biology class, not in the context of human sexuality.

When everybody keeps telling you there must be something wrong with you, after a while, you start to wonder if they’re right

So I Googled it and thought it sounded like me, but at the time, there was so much disinformation online that I wasn’t 100% sure. Besides, when everybody keeps telling you there must be something wrong with you, after a while, you start to wonder if they’re right. You begin to doubt yourself, to question your own life experiences, your own thoughts and identity.

It wasn’t until I started talking to other asexual people – strangers online whose experiences, finally, reflected my own – that I started to realise I wasn’t alone. This wasn’t some sort of grand turning point though. It would take a number of years to stop doubting myself and my identity; a natural consequence of being pathologised and gaslighted for so long. Through launching my activism career to raise awareness of asexuality and aromanticism on my platform, I met an entire population of people like me. I attended the UK Asexuality Conference in 2018 and was greeted by hundreds of people who showed me the true diversity of the ace community.

There are asexual people who, like me, experience little to no levels of sexual attraction, and have no sexual or romantic – that’s the ‘aromantic’ part – desire towards other people. But I learnt that there are a lot of asexual people who still experience romantic attraction and vice versa. I know many married asexual people, and aromantic sexual people – I’m sure we all know someone who’s not really into dating or relationships, but still loves sex! I know people in our community who are parents, grandparents, husbands, wives, young, old, Black, white – and they are proud of who they are.

We live in a society obsessed with relationships; where to love and be loved by another person is not only the ultimate aspiration, but the expectation

The problem is, those stereotypes and toxic misconceptions I heard as a 15-year-old from my classmates at school? I still hear them today. We live in a society obsessed with relationships; where to love and be loved by another person is not only the ultimate aspiration, but the expectation.

Until asexuality becomes part of public discourse and representation, we will continue to be misunderstood, told that there’s something wrong with us, overlooked in education and legislation, and medicalised (and medicated). Women like me will continue to be dismissed as unlovable, ugly, frigid and boring. This is especially true for Black women, who are so hypersexualised, that to be a Black asexual woman seems entirely contradictory to people.

But I live a perfectly happy and fulfilled life as a Black asexual, aromantic woman. I don’t need a partner to complete me – I’m complete just the way I am. That’s why I use my platform to fight against asexuality stigma, dispel myths and help empower the ace community.

For allies, as always, the first step to show your support is by educating yourself, and to start normalising asexuality by including it in your conversations. That way, conversations around sexuality will inevitably become more inclusive and comfortable for the ace community. Asexual people will – finally – begin to feel seen.

We deserve to be seen.

Yasmin is the co-founder of International Asexuality Day, taking place this year on 6th April. Found out more internationalasexualityday.org.

PSA: This is Jennifer Aniston’s favourite candle if you want to make your home smell just like hers
J Lo Has Not Returned Engagement Ring to A-Rod
A remake of 90s flick She’s All That starring Addison Rae is landing on Netflix with one major plot twist
Jax Taylor and Brittany Cartwright Detail 27-Hour Labor, the Sweet Meaning of Son’s Name & More
Too Close on ITV: Four burning questions we need the answers to after episode one!