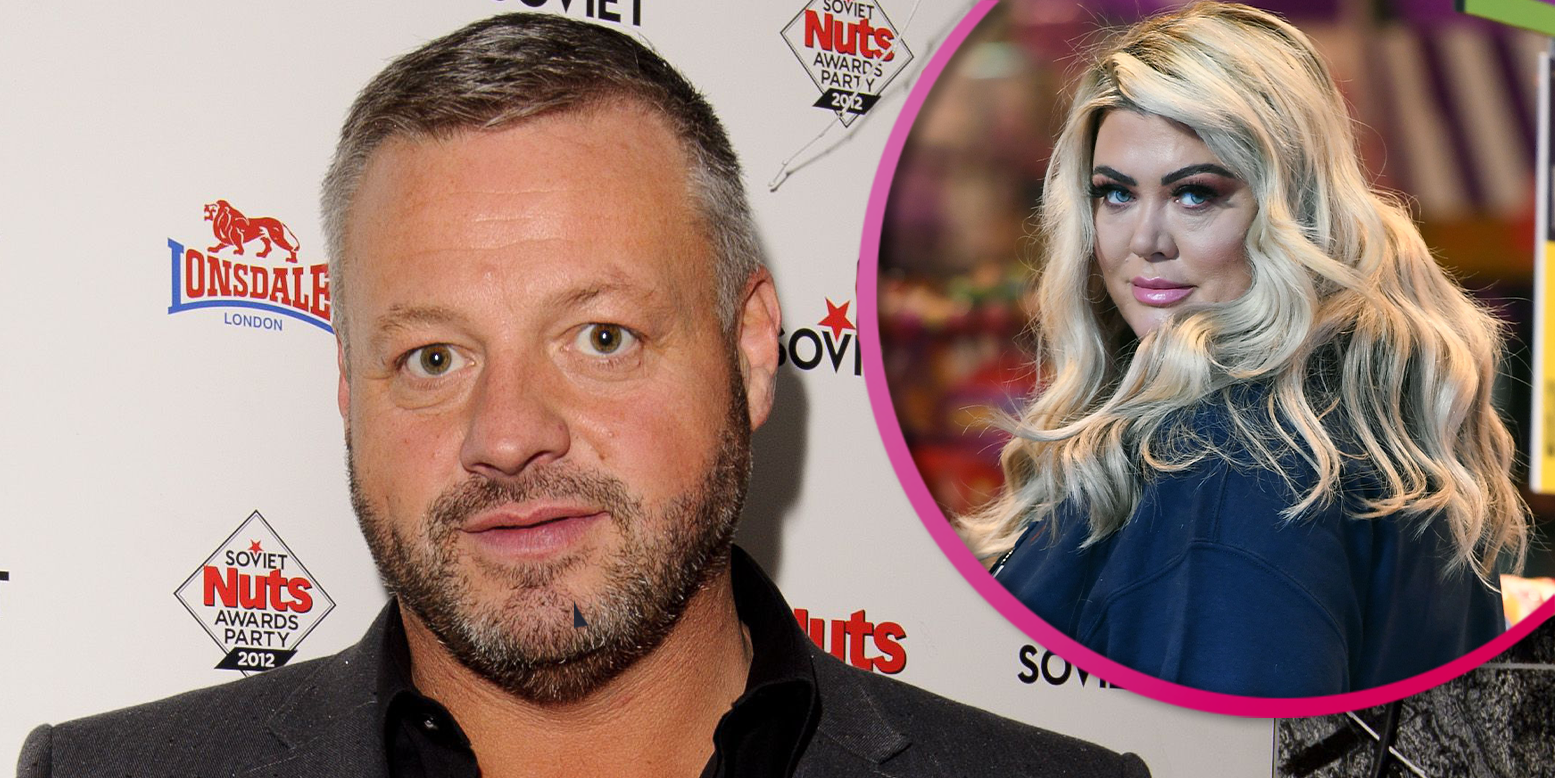 Gemma Collins has broken her silence following the death of Mick Norcross.

Former TOWIE star Mick – father of Kirk and ex object of Gemma’s affections – has died at the age of 57.

Earlier today, Mick posted on Twitter: “At the end remind yourself that you did the best you could. And that is good enough.”

At the end remind yourself that you did the best you could. And that is good enough.

Essex Police tonight confirmed the news of the businessman’s passing and said his death is not being treated as suspicious.

A spokesman said: “We were called to an address in Bulphan shortly before 3.15pm on Thursday 21 January.” 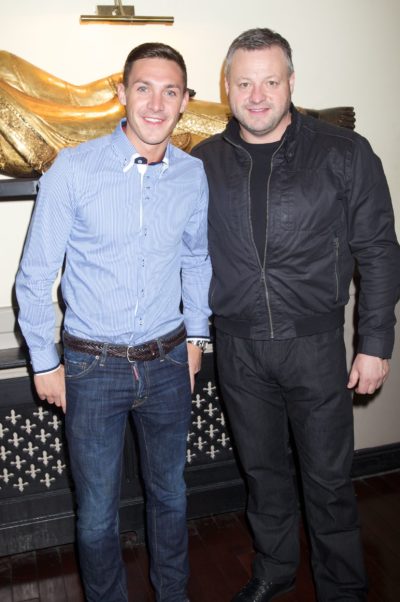 When was Mick Norcross on TOWIE?

He leaves behind sons Kirk and Daniel, and three grandchildren.

One of Mick’s most memorable storylines on The Only Way Is Essex was his dalliance with Gemma Collins.

Gemma, 39, had a huge crush on the suave, wealthy businessman but was publicly pied by him on the series finale of the second series.

Mick passed over Gemma and made a move instead on Lauren Goodger’s sister, Nicola.

Several hours after the terribly sad news broke, Gemma wrote on social media: “ALWAYS A GENTLEMAN absolutely shocked and saddened by the news.

“You never know what someone is going through, you was one of the good guys. [sic]”

Other former co-stars from the reality show are sharing their sorrow.

James Argent wrote: “A true gentleman & a very kind man! RIP Mick. Many amazing memories. So Sad! My thoughts are with his family.”

Jess Wright wrote:”Terribly, terribly sad. Always such a gentleman and so kind.

“Devastated for him and his family. Sending love to them at this time. RIP Mick.”

Celebrity Big Brother star Jess Impiazzi typed: ‘Please don’t ever feel like no one is there or wants to listen, you matter!

“You’re loved! And the world is better with you in it. There is always light at the end of the tunnel! I promise.”

In an interview some years after he departed the show, Mick explained he had primarily joined to protect his nightclub, which had a central role.

“I didn’t want them to just come and ride roughshod over the business and portray it how they wanted, people having fights in the club and what have you,” he said.

‘That would never be right and even the relationship with my son, I needed that to come across right.”

He also explained why he chose to leave, adding: “It got to the stage where it really wasn’t where I needed to be in life.”

Leave your condolences for Mick Norcross on our Facebook page @EntertainmentDailyFix and let us know what you think of this story.

PlayStation Exclusive ‘Days Gone’ is Heading to PC This Spring
Katharine McPhee Gives Birth: Singer Welcomes Son With Husband David Foster
The best autobiographies that everyone should read at least once in their lifetime
Saturday Kitchen viewers call Naga Munchetty ‘annoying’ as she causes chaos live on-air
Ivanka Trump, Devastating the Nation, Says She Won’t Run for U.S. Senate in 2022