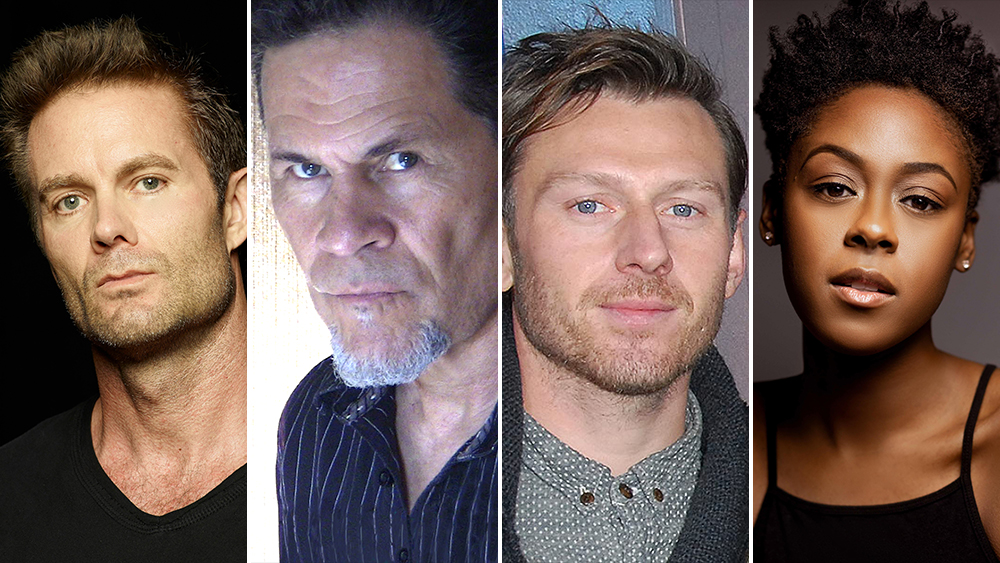 EXCLUSIVE: Four have been added to the cast of the Michael Bay-directed action thriller Ambulance: Garret Dillahunt, A Martinez, Keir O’Donnell and Moses Ingram.

The four join current cast members Jake Gyllenhaal, Yahya Abdul-Mateen II and Eiza Gonzalez in a feature that’s based off the original Danish Film Ambulancen. While the plot is being kept under wraps, the pic is expected to be in the spirit of such 1990s action pics Speed and Bad Boys. Chris Fedak wrote the original script. Bay, James Vanderbilt, Bradley Fischer, Will Sherak and Ian Bryce are producing. Michael Kase and Mark Moran will executive produce. Deadline first reported about the Bay project with Gyllenhaal in talks.

Universal is distributing the movie with Endeavor Content packaging of the project.

Dillahunt recently wrapped Zack Snyder’s upcoming Netflix film Army of the Dead and stars in AMC’s Fear the Walking Dead as a series regular. In addition, he starred opposite Viola Davis in Steve McQueen’s film Widows and appeared in television series including TBS’s The Guest Book, Amazon’s Hand of God, and Hulu’s The Mindy Project.

Martinez recently appeared in the series-long role of Jacob Nighthorse on Netflix’s Longmire, as well as recurring roles on The Bay and Queen of the South. He has also appeared in films including The Cowboys, She-Devil and Powwow Highway.

O’Donnell recently starred in Hulu’s Into the Dark and Project Blue Book for History Channel. His recent TV credits include Legion, Fargo and Ray Donovan, and his feature credits include Wedding Crashers, The Break-Up and American Sniper, among others.

Ingram recently made her television debut in Netflix’s limited series The Queens Gambit as chess champion Beth Harmon’s best friend and fellow orphan, Jolene. In addition, Ingram is set to play the role of Lady Macduff in A24’s Macbeth opposite Denzel Washington.