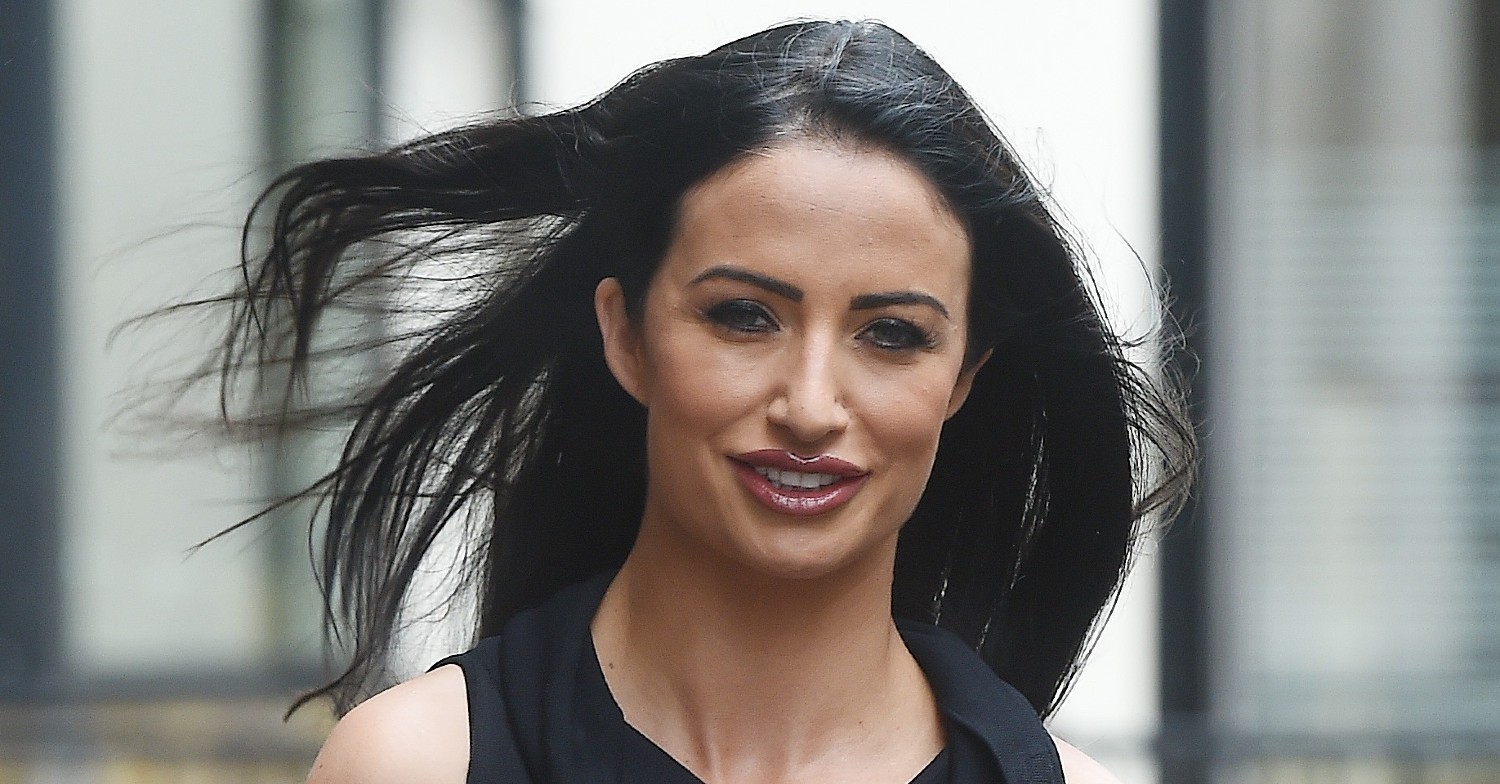 Chantelle Houghton has quit fame for a new career working as a Body Shop consultant.

The 37-year-old reality star, who rose to fame on Celebrity Big Brother, revealed she switched careers after becoming bored during lockdown.

Now Chantelle works as part of the Body Shop At Home team as a specialist in make-up.

What did Chantelle Houghton say?

The move will also allow her to focus on something besides homeschooling her daughter Dolly.

Announcing the news on Instagram, she said: “Hey, I am pleased to announce I’m working with Body Shop At Home as a Body Shop consultant!

“I remember being eight years old in the Body Shop with my mum trying on the make-up and spraying on all the stuff.”

In addition, she revealed: “I was vegetarian when I was about seven and became vegan in the last five years.

“Lockdown, work, you can’t get out of your house, I’ve just been so bored!”

I’ve got some sort of focus rather than just being a stay-at-home mum.

Chantelle also explained the job is giving her a “purpose”.

“I lost a lot of my confidence years ago but even in the last couple of weeks, I just feel like I wake up in the morning and I’ve got some sort of focus rather than just being a stay-at-home mum, which I am right now.”

The reality star is best known for winning Celebrity Big Brother in 2006 – as a fake celeb.

Following the show, she went on to wed fellow housemate and Ordinary Boys star Preston.

Who else has quit fame?

Chantelle isn’t the only celebrity to step away from fame.

First Dates star Laura Tott recently revealed she is fully focusing on her job as a paramedic.

The Channel 4 star previously juggled her job as a First Dates waitress with her secret second career.

Read more: First Dates on C4: Where is Laura Tott?

In addition, Dr Alex George returned to work at the NHS following his Love Island stint.

EastEnders actor Tony Discipline now works as a fire fighter, while co-star Katie Jarvis took a break from acting to work at B&M.