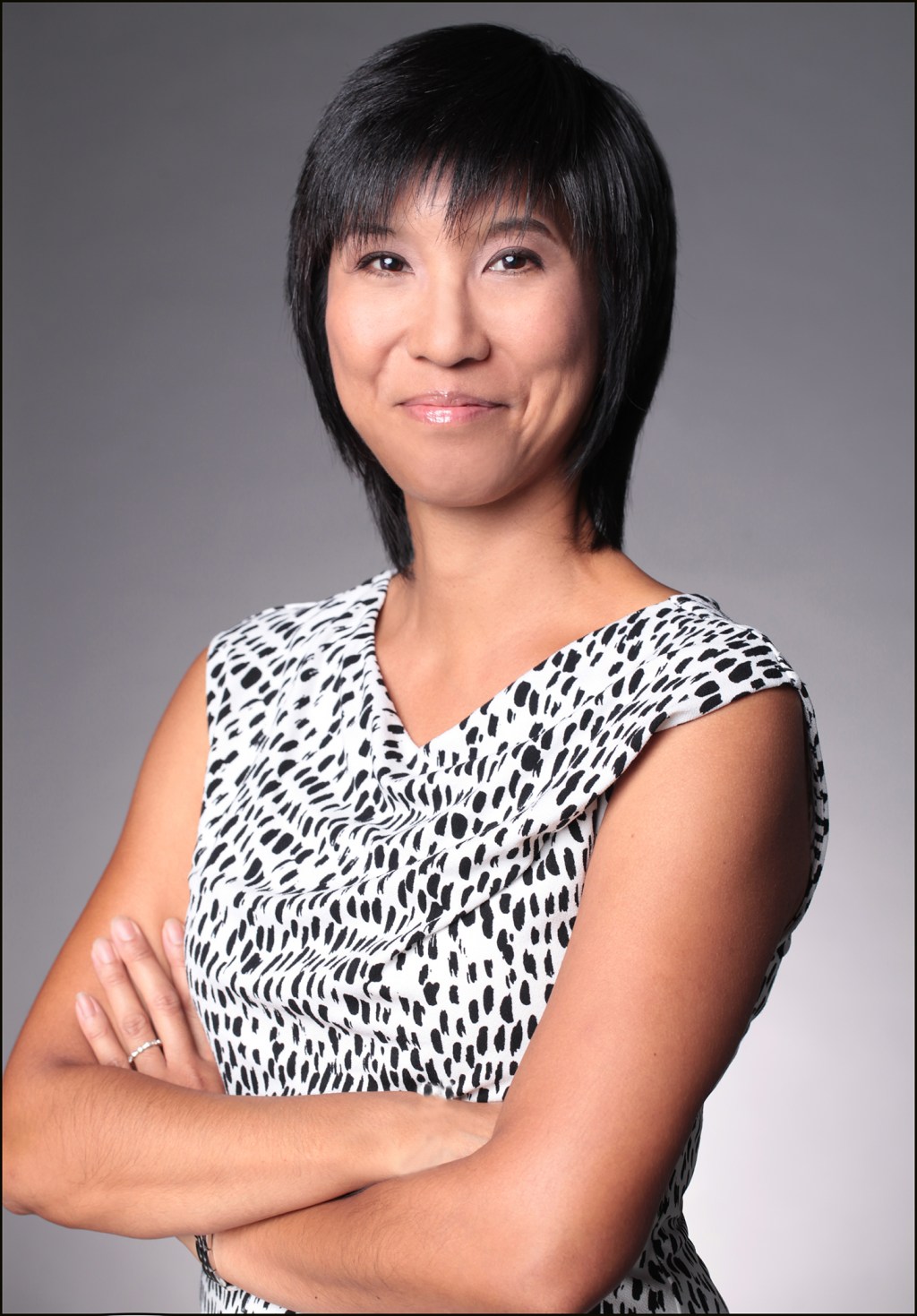 Liz Soriano has been upped at A+E Networks.

“Liz is an incredibly accomplished entertainment executive who has demonstrated her acute business and creative acumen to help build A+E Networks into a world-class provider of engaging content, and further grow the company into a top creator of global IP,” said MacDonald. “With Liz’s keen eye on the pulse of our industry and innate ability to design efficient delivery systems that supply our global pipeline, we are excited about the prospect for even greater growth under her continued guidance.”