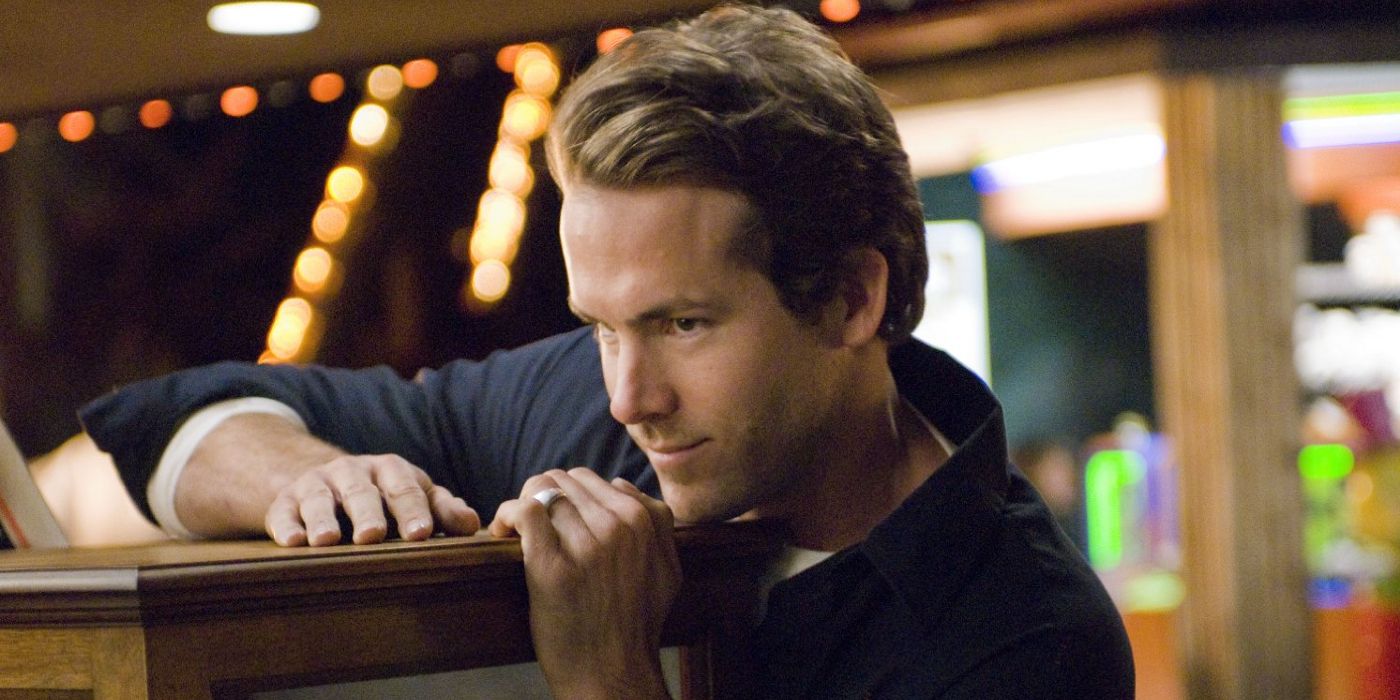 Ryan Reynolds has politely declined the opportunity to have a street named after him, pointing out some potential unwanted side effects of the honor. The Deadpool actor is currently busy working on a long list of projects including a Christmas Carol remake and a Clue adaptation. Reynolds recently wrapped filming for the Netflix movie Red Notice with action bigshots Dwayne Johnson and Gal Gadot.

Now firmly established up there with Johnson and Gadot in the echelon of big-budget action stars after Deadpool and Green Lantern, Reynolds first got his big break playing the charmingly obnoxious lead in National Lampoon’s Van Wilder. A version of that annoying-but-self-deprecating persona infused many of Reynolds’ roles since then and eventually wormed its way into the hearts and minds of captive audiences. In addition to his dramatic pursuits, Reynolds appears to have taken up a second career as an internet troll in his spare time. The actor has been known to bring the heat on Twitter and bust the chops of his fellow actors, most often his wife Blake Lively, who responds in kind with zingers of her own. Reynolds recently reignited an ongoing “feud” with Hugh Jackman (Wolverine, Logan) to raise money for charity, which unfortunately forced his mother to side with Reynolds’ brawnier and hairier rival.

Reynolds‘ latest Twitter gambit involves a Canadian radio station. The hosts of KiSS RADiO’s The Kevin & Sonia Show launched a petition to get a Vancouver street named after Reynolds, leading the actor to observe some possible issues with having his name on a road. (The Canadian actor hails from Vancouver, thus the Twitter handle @VancityReynolds). Reynolds politely declined the honor, citing his brothers’ mockery as an excuse. He wrote:

My brothers would enjoy this too much.

Kevin Lim and Tara Jean, the hosts of the radio show and authors of the petition, describe Reynolds as a “beloved local treasure who encapsulates the best of Vancouverites” and list Reynolds’ many contributions to his community. Just this year, Reynolds and Lively donated $500,000 to Covenant House for homeless and runaway youth and $200,000 to an Indigenous Women’s Leadership Fund. Reynolds has also gotten involved at an individual level: during the pandemic, he’s purchased winter coats for kids in the area and pizzas for high school graduates who couldn’t attend their ceremonies because of the coronavirus. He also miraculously managed to find and return a woman’s stolen teddy bear that was wired with her deceased mother’s voice.

Jokes aside, the petition makes a solid case for a Ryan Reynolds tribute of some sort, be it a road, a gas station, or a sewage treatment plant. The honoree does raise a fair point: no one wants their local news station announcing that they “had an accident.” Unfortunately for Reynolds, the petition is still circulating as of this evening. While the actor never misses a chance to make fun of himself in public, Reynolds has clearly gained the sincere admiration and respect of his hometown. No roads have been named after him as of yet, but his brothers may still have some roast material coming their way.

Next: How Deadpool Could Fit into the MCU’s X-Men Plans

Roxie Pell is a TV and Movie News Writer for Screen Rant and uses this as an excuse to binge-watch hours of television every day, which she did before anyway. She previously worked as the Social Media Editor of The Week, covered New York City news for Gothamist, and blogged about books at The Rumpus. Roxie once traveled to Estonia to review hotels and restaurants for Frommer’s Travel Guides and everyone over there absolutely adored her. She’s currently indoctrinating the youth of New York as a tutor for Varsity Tutors. She’s also—brace yourself—an actor and comedian, which unfortunately means that she does improv every now and then. Her favorite movies are Roger’s and Hammerstein’s Cinderella, A Cinderella Story, Cinderella Man, and Cinderella. You can follow her on Twitter @roxie_pell if you want to.