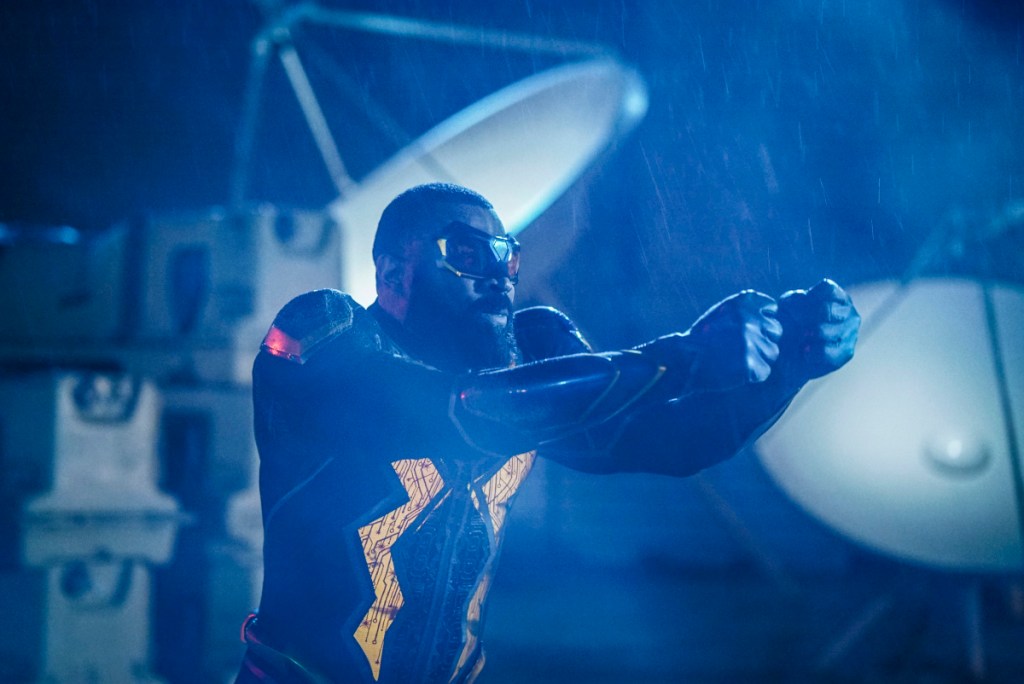 The end for Black Lightning is in sight. The CW confirmed Friday that the superhero drama will end with the upcoming fourth season, which is set to premiere early next year.

The move follows the network’s announcement last week that it is planning a planted spinoff of the series titled Painkiller, with Jordan Calloway reprising his role as the titular character. The episode will air during upcoming final season of Black Lightning. Painkiller is written, directed and executive produced by Salim Akil, who also has been the driving creative force behind Black Lightning as executive producer/showrunner.

Black Lightning, which originated at Fox before migrating to the CW, broke ground as the first DC superhero series with a Black lead (Cress Williams stars as the superhero). It is the second DC drama on the CW to end its run this season, along with Supergirl. The network is adding Superman & Lois to the schedule this season and has Wonder Girl in the works, along with Painkiller.

Akil said in a statement:

“When we first started the Black Lighting journey, I knew that Jefferson Pierce and his family of powerful Black women would be a unique addition to the superhero genre,” The love that Blerds and all comic book fans around the globe have shown this series over the past three seasons proved what we imagined: Black people want to see themselves in all their complexities.

“Thank you to the phenomenal cast, writers and crew without whom none of this would’ve been possible. I’m incredibly proud of the work we’ve been able to do and the moments we’ve been able to create in bringing DC’s first African-American family of super heroes to life for the culture.

“I’m very grateful to Peter Roth, Warner Bros. TV, Mark Pedowitz, The CW Network and Greg Berlanti for their partnership and support of my vision at every step of this journey. While Season Four may be the end of one journey, I’m extremely excited to usher in a new chapter and continued collaboration with The CW as we tell the story of Painkiller.”

Dustin Diamond of ‘Saved By the Bell’ diagnosed with Stage 4 cancer
Who is singer songwriter Jake Bugg and is the Happy Valley theme tune one of his songs?
Scott Disick Leaves Flirty Comment On Kourtney Kardashian’s Sexy Pics After Getaway With Amelia Hamlin
Tom Hanks To Host Biden/Harris Inaugural TV Special On Jan. 20; Multiple Networks & Streamers To Air
All The Stupidest Ways the Capitol Rioters Got Caught