Okay, The Masked Singer fans. The Los Angeles Dodgers took home the World Series on Tuesday night, in case your L.A. friends didn’t already obnoxiously share this news on social media (it’s fine, I’m from a Cardinals family and we’re just as bad). This means Fox can give the night back to the reality competition show that’s so ridiculous, it’s helping us make it through the dark and terrible year that is 2020.

Yes, all of these costumes are absolutely ridiculous, but let’s focus on just one. At the beginning of the season, we got a preview of the Lips, who, like the rest of the characters in Group C, has not yet performed. The costume is, quite literally, a pair of glittery lips with long, black, sequin-adorned gloves.

Here’s what the Lips said in the first round of clues last month: “If you want a hint about me, I own who I am. I know that my voice can go high, but my dishes go deep.” In an effort to refrain from making one million COVID-related face-mask jokes that can only apply to this character, let’s go through all the best fan theories so far. 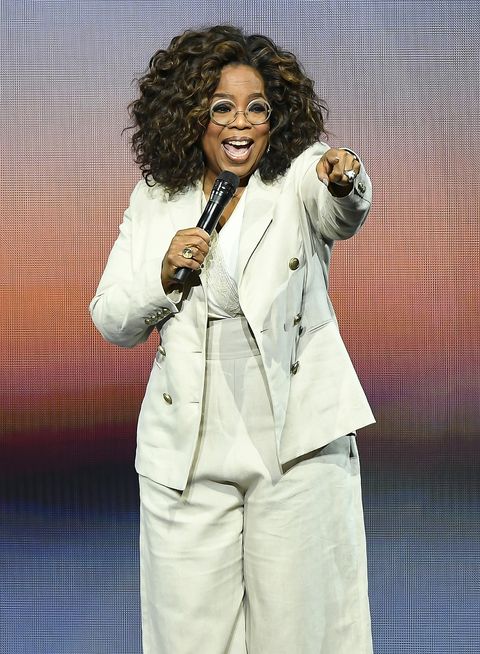 The clue “I OWN who I am” seemed to tip people off to Oprah’s OWN network, though Oprah is not exactly known for her singing voice, so this still seems like a long shot. 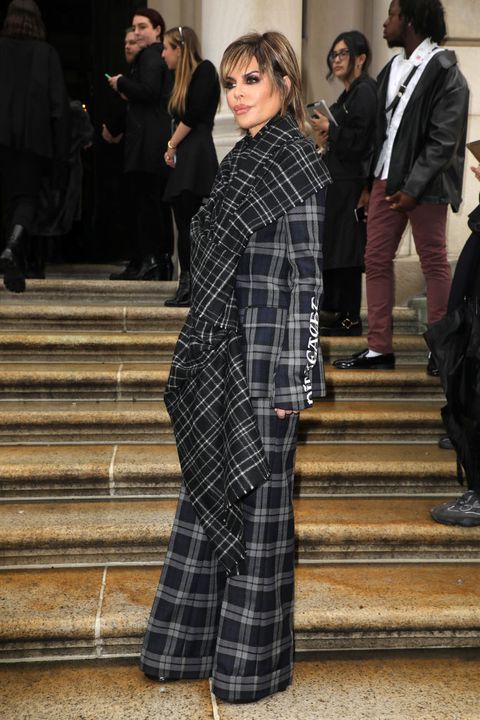 Real Housewives of Beverly Hills star Rinna is known for putting on a pouty expression, Men’s Health notes. “Own it” is also Rinna’s catchphrase on the show… This seems like a better guess than Oprah. 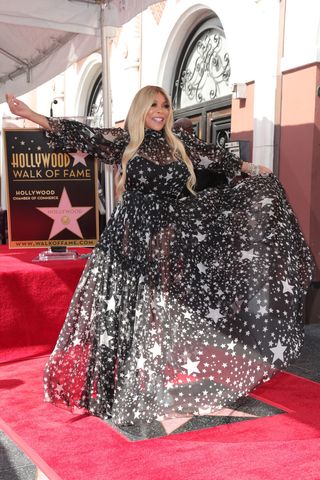 This is actually a very popular theory, maybe second to the one about Rinna. In fact, in some of the the comments on YouTube, folks are convinced the talk-show host is the Lips. Here’s one pretty well-formed theory: 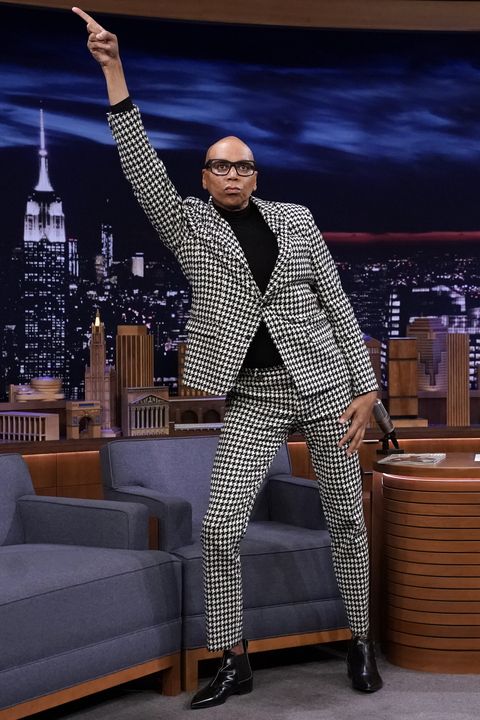 The Drag Race host seems to be in the running for the Lips, simply because fans love to connect him to The Masked Singer and really want him to be behind one of the costumes. One Youtube comment went so far as to associate him with the clues line about a “lip-sync.” 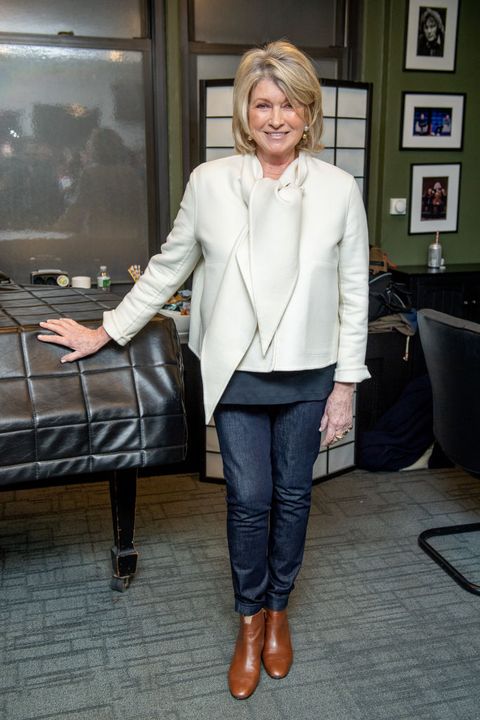 The reference to “my dishes” could point to Stewart or a Food Network star, but the cooking reference is really all people are going with here.

Maybe we’ll find out the answer tonight. After all, this is one pair of lips we’re allowed to unmask in 2020. Sorry, I almost made it through without a COVID joke. Just let me have this one.

Hilary Weaver
Hilary Weaver is a freelance writer based in New York who writes about politics, queer issues, Meryl Streep, Glenn Close, and every woman the Queen has ever made a dame.

This content is created and maintained by a third party, and imported onto this page to help users provide their email addresses. You may be able to find more information about this and similar content at piano.io

Alan Cross: Remembering great Canadian home electronics stores of the past
Trippie Redd’s Security Gets Into Heated Altercation With Club Security | TMZ
‘The Croods: A New Age’ Opening Day Near $2M; DreamWorks Animation Sequel Boosted By Promo Partners Vizio, Chime, Burger King & More
Book Riot’s Deals of the Day for November 28, 2020
Looks Like The Mandalorian Is Taking Us to Tython – Here’s Why the Planet Is Important