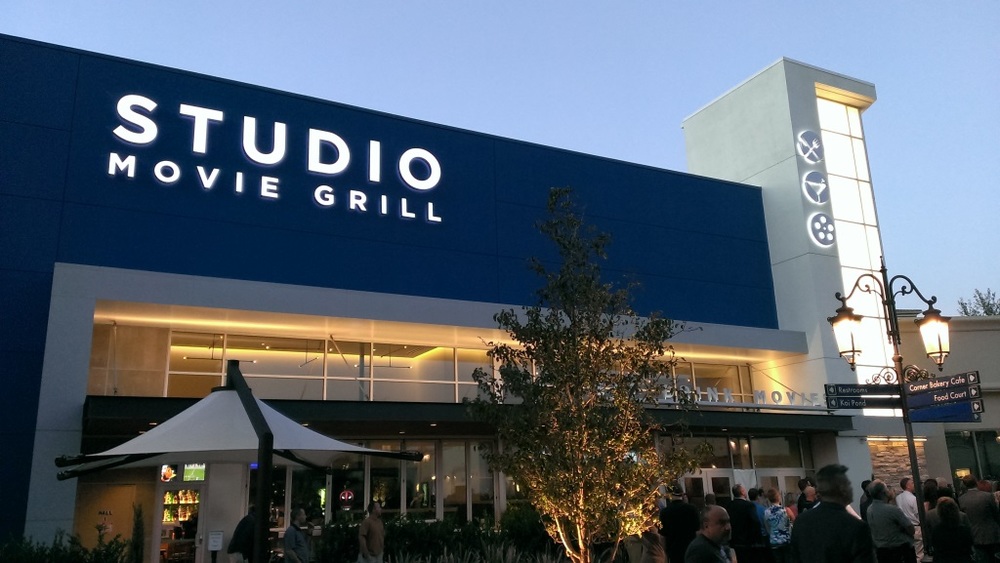 Studio Movie Grill, the in-theater dining chain with seven California locations has filed for bankruptcy, one of the first leading exhibitors to officially buckle under pandemic-related financial stress.

The Dallas-based company filed for Chapter 11 in U.S. Bankruptcy Court for the Northern District of Texas. It will continue to operate but reorganize with the protections allowed to renegotiate with lenders, landlords and creditors.

According to court documents, the privately-held 33-theater circuit founded in 1993 by CEO Brian Schultz had estimated assets of $50-$100 million and estimated liabilities of $100-$500 million.

The board met and decided on Oct. 14 that Chapter 11 was it’s best option. It filed on Sunday. Oct. 23 after reached an agreement ahead with secured lenders to support its restructuring through financing and on the terms of a plan that it said will provide a sustainable path forward.

“We plan to use this filing to strengthen our business by reducing liabilities and reposition SMG to emerge a stronger organization built for the future as we recover from the unparalleled impact of COVID-19. We intend to move through the process as quickly as possible,” Schultz said.

He emphasized the theaters remains open for business as usual with “the same standards of excellence and safety.”

“Please know that each and every one of you are valued and integral to SMG’s success and be assured that this restructuring demonstrates a commitment to SMG’s future as we strive to preserve our mission of Opening Hearts and Minds, One Story at a Time,” he said. “Film and all creative arts are an integral and powerful part of the joy of the human experience, a way for us to better understand the lives of those around us and to come together, which we cannot afford to lose.”

The chain had appeared to be on a solid trajectory before COVID hit in March, forcing theaters around the country to close. In April of 2019 it got a $100 million investment from TowerBrook Partners and had been expanding.

But reopening for exhibition has been slow and marred by a spikes in infection rates and by the absence of key markets like New York City and Los Angeles, where theaters are still dark. That’s pushed Hollywood studios to postpone their biggest films, leaving a dearth of new product to attract audiences and crippling chains much bigger than Studio Movie Grill.

Giant AMC Entertainment noted earlier this month that it may only have enough cash to last until year end. Regal parent Cineworld shuttered many of its U.S. and U.K. locations.

“It remains unknown how long the COVID-19 pandemic will persist and how long the market effects will continue thereafter,” William Snyder, chief restructuring officer for Studio Movie Grill (SMG), wrote in a court document. “SMG anticipates that demand for its services will remain very tenuous until theaters are able to return to full capacity and major motion pictures resume being released for first-run theater showings.”

Mango’s Black Friday sale is live – with a whopping 50% off, here’s what we’ll be shopping
Brittany Banks: Did Lying Yazan’s Family Really Even Threaten Him?
Weinstein Being Filmed Nonstop in Prison to Avoid Another Epstein
There’s a new comedy show coming out about Prince George, starring Orlando Bloom and Sophie Turner (yes, really)
Book Riot’s Deals of the Day for November 28, 2020